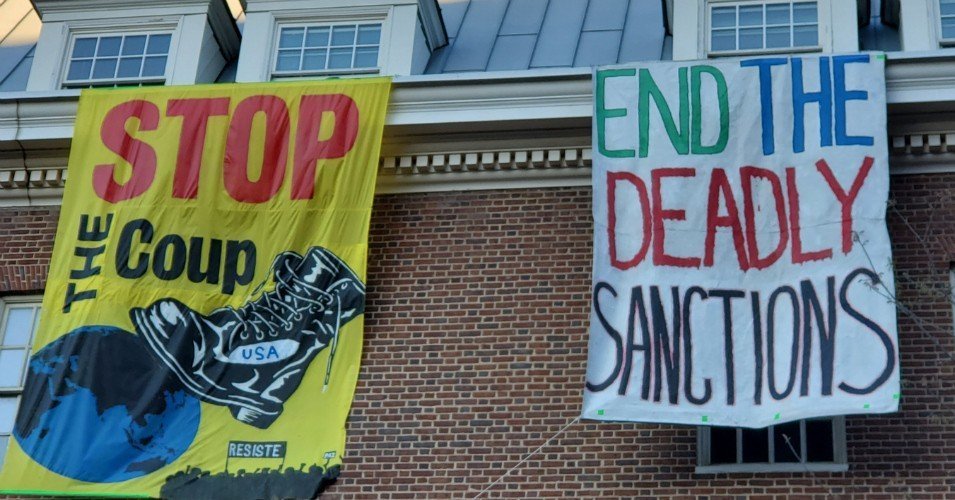 Solidarity with the Embassy Protection Collective! 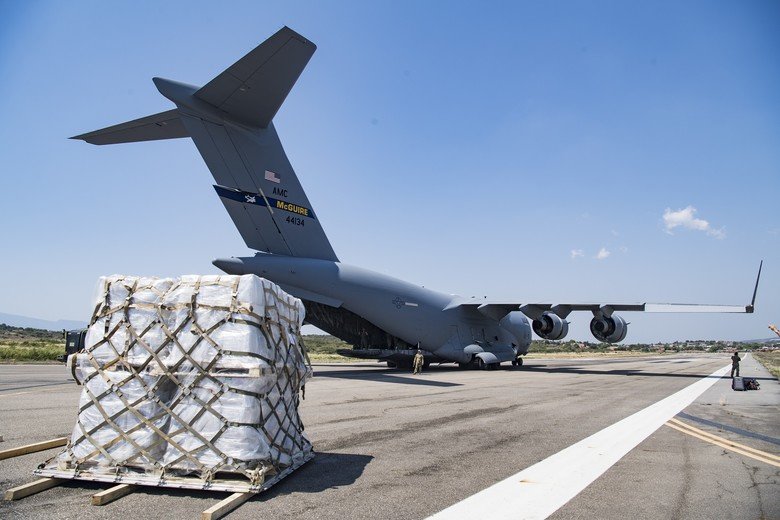 End US imperialist intervention in the Venezuelan crisis

Humanitarian “aid” is poisoned by anti-communism and hypocrisy

While the Bush Administration threatens North Korea and Iran, it has not let up the pressure on Cuba. Ever since the Cubans freed themselves from U.S. control in 1959, successive White House regimes have tried to kill off this revolutionary example. In past  months, the world’s mainstream media have rallied around Bush’s efforts to paint… Read more »

East Timor, The Hidden War features a useful chronology of events, an international list of organisations campaigning for East Timorese Independence, a list of further resources about the struggle and segments at the end of each section on what the reader can do.