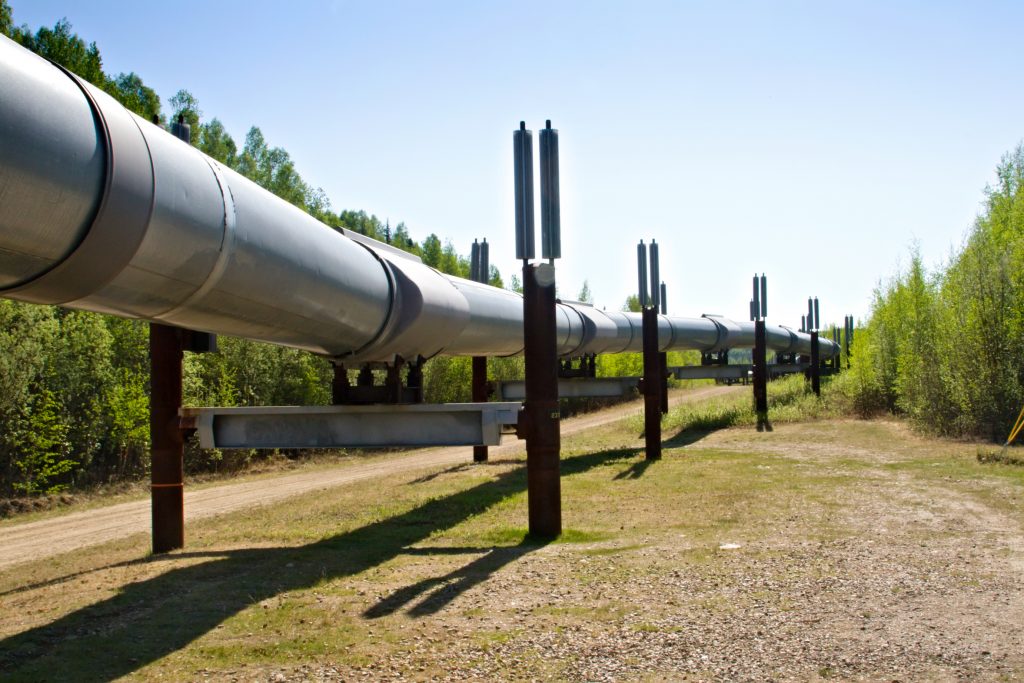 Get profits out of the energy industry

A statement from the write-in presidential candidate Stephen Durham during the Hurricane Sandy crisis of 2012.

On the 50th anniversary of the walkouts by 10,000 overwhelmingly Chicana/o high-schoolers in Los Angeles, celebrate the Chicano movement with this 1977 editorial in English and Spanish from the Freedom Socialist archives. 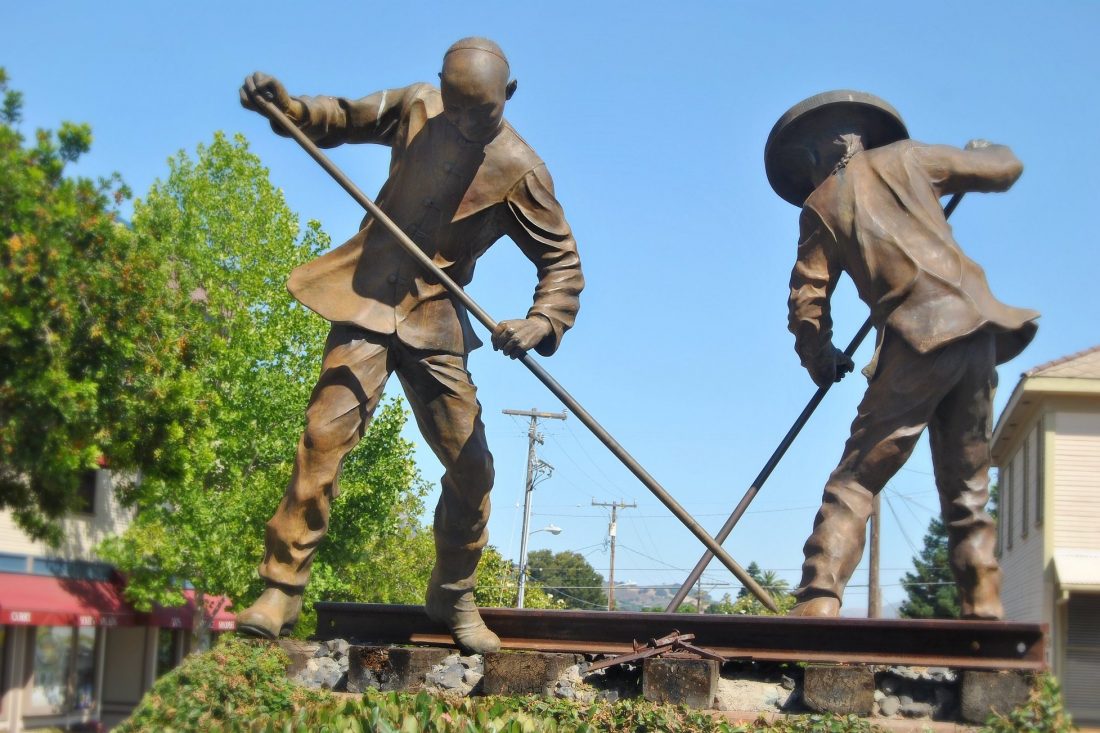 Asian Americans: Scapegoats for a nation in crisis

From 1983, an in-depth look at the history of anti-Asian bigotry in the U.S. and the damage caused not only to the people directly victimized but to the working class as a whole. 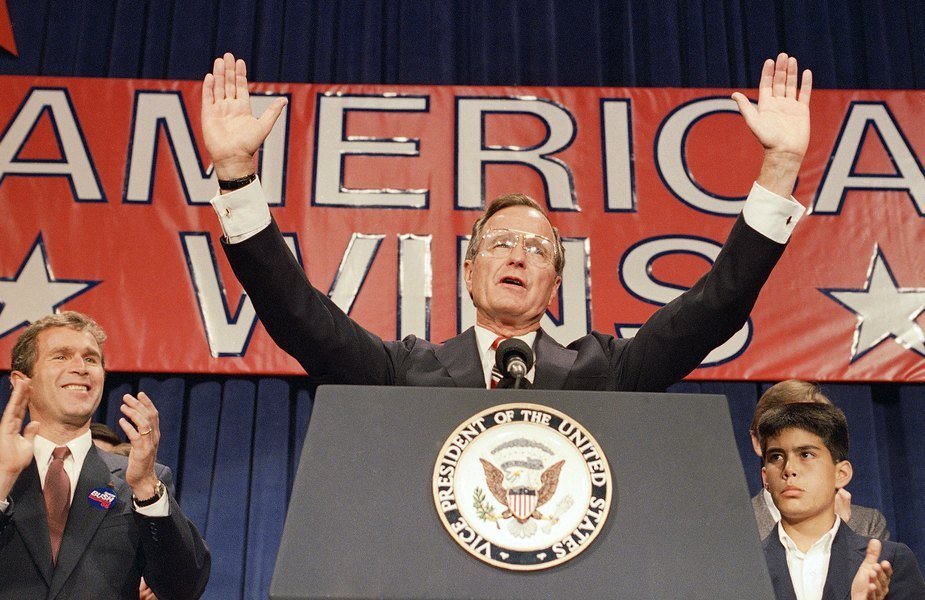 George Bush: our CIA man in the White House

From 1989, after George H.W. Bush became president, a Freedom Socialist editorial that reminds people of his murderous crimes as CIA chief and warns of dangers to come. 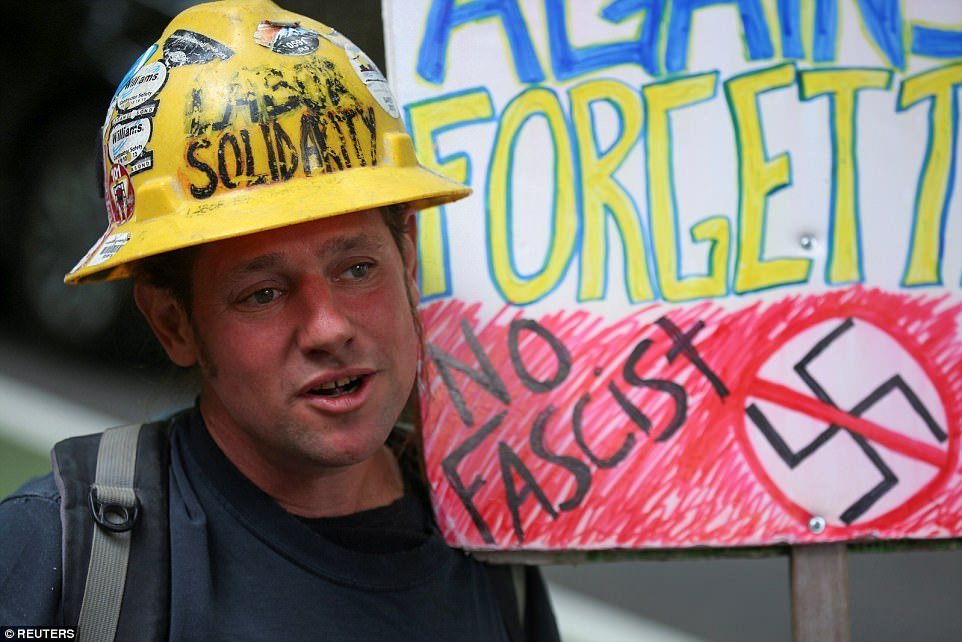 From 1990, the story of the successful 1980s fight to keep the Northwest from becoming an “Aryan homeland.” 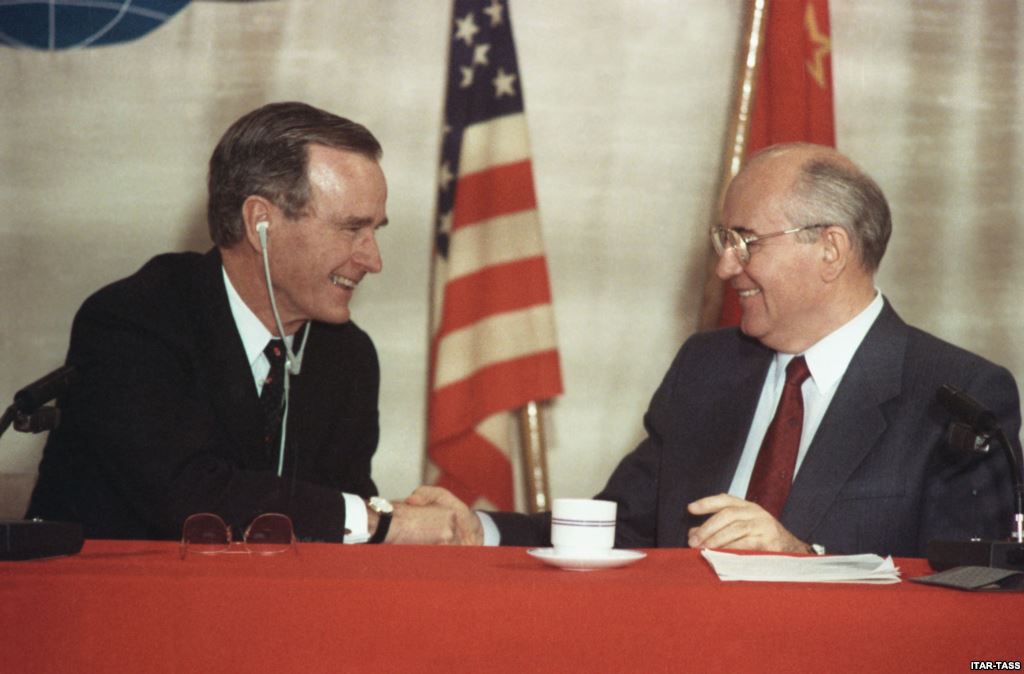 Collapse of the Soviet Union? Only workers’ revolt can stave it off

Gorbachev, hat in hand, begging food from Bush and the bankers. Perestroika? Bleached bones in a pauper’s unmarked grave. The people in Moscow are hungry and sullen, all the grand prospects of the past five years gone. The reforms, the hope of the market — litter in the streets, buried in winter’s vast drifts. Hardline… Read more » 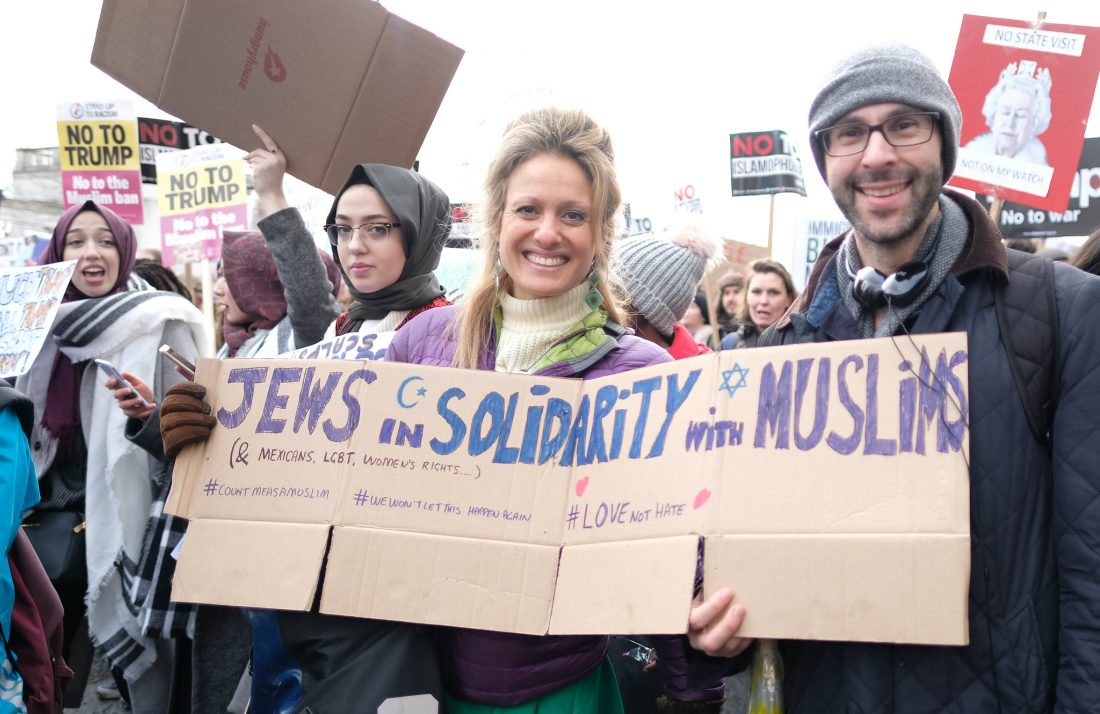 Trump’s vitriolic attempt to smear criticism of Israel as anti-Semitism is nothing new. This excellent column from 1991 refutes the claim decisively. 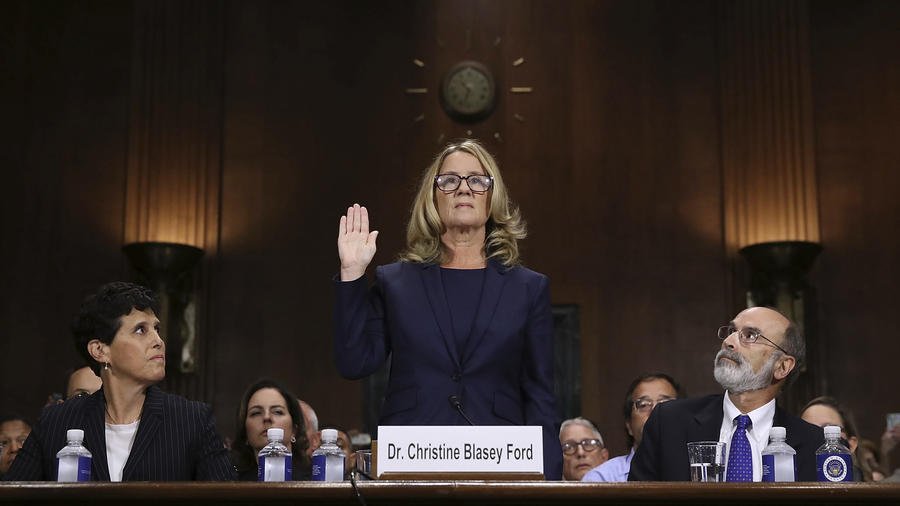 Thelma and Louise “R” Us

With Christine Blasey Ford testifying at Brett Kavanaugh’s confirmation hearings for the country’s top court, the #MeToo movement has made a quantum leap. This 1992 column by Clara Fraser, a year after Anita Hill’s brave coming forward against Clarence Thomas, calls on women to catapult themselves onto the mainstage of history. 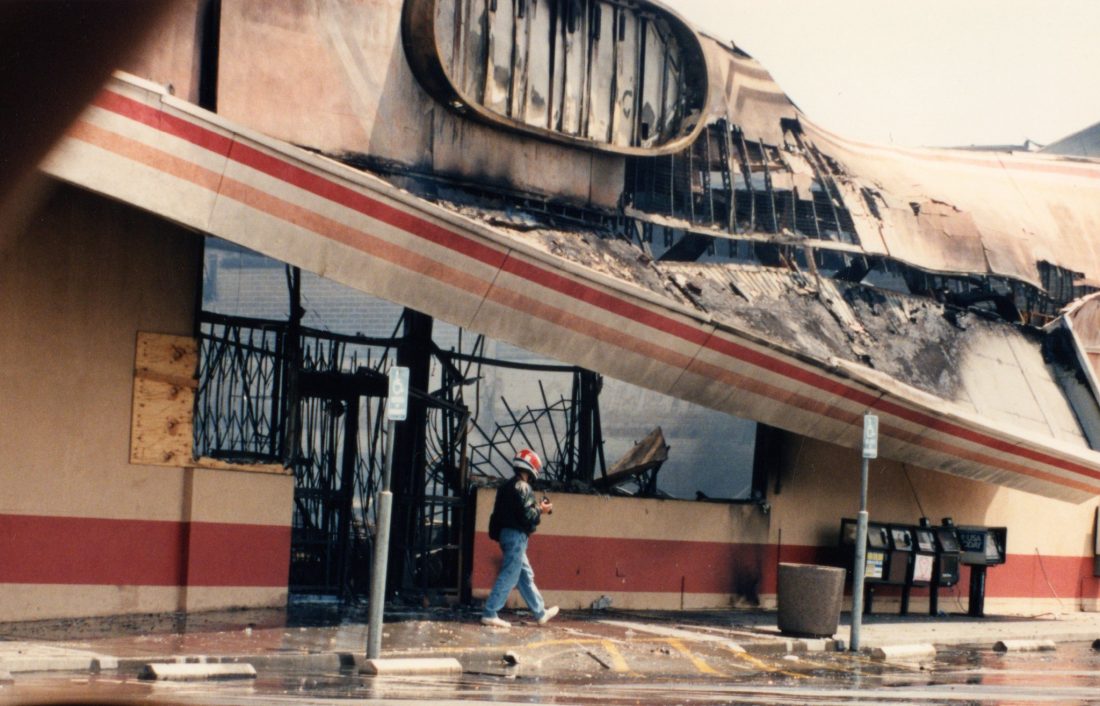 The fire this time: L.A. rebellion unveils the shape of tomorrow

Looking back at the uprising after the cop brutalization of Rodney King in 1992. How can we finally turn rebellion into revolution?

Guerry Hoddersen reflects on a 1993 conference in tribute to Martin Luther King Jr. and the civil rights movement held on the 25th anniversary of his assassination.