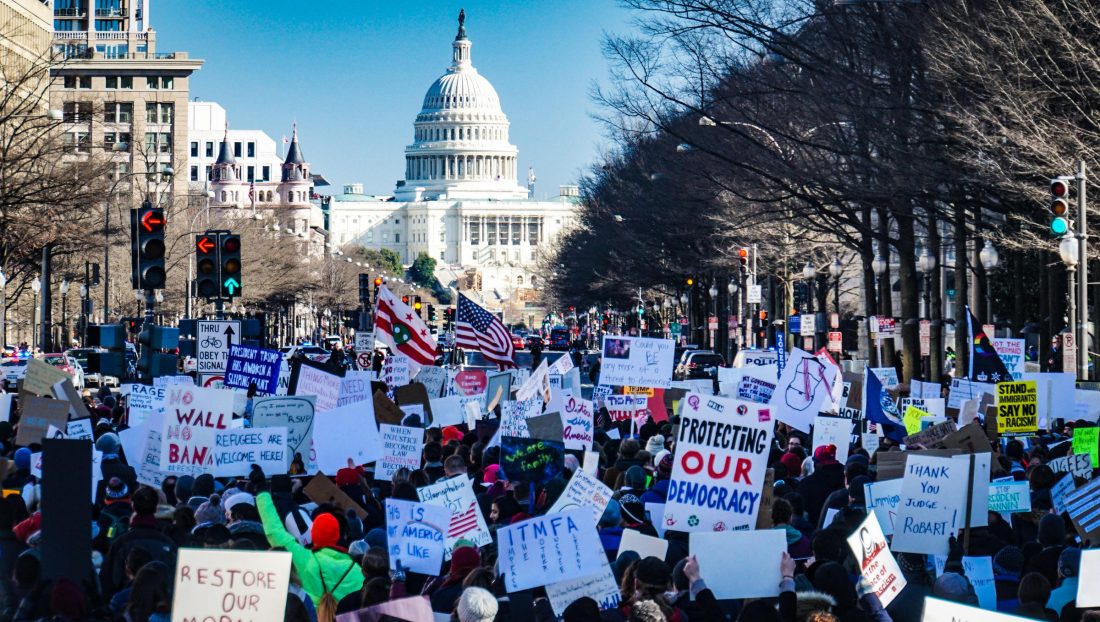 Election madness in the U.S. – symptom of a world in crisis

Working people all over the world are in an end-game fight for democratic rights. 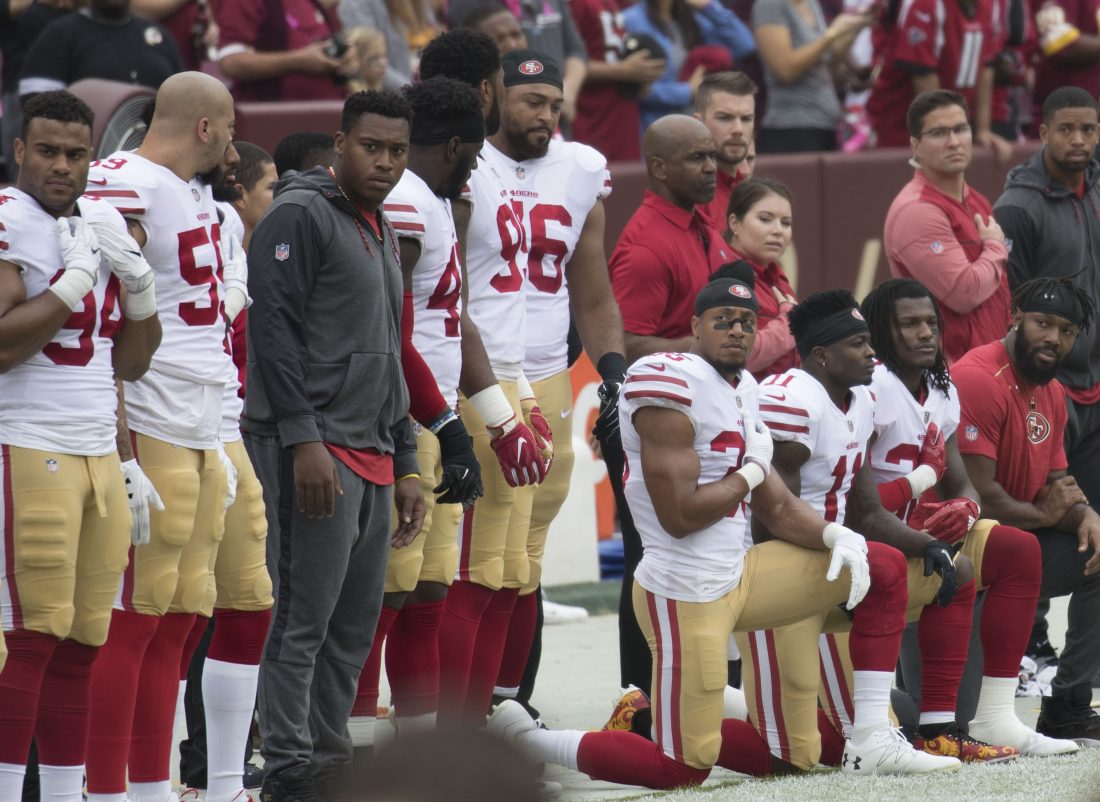 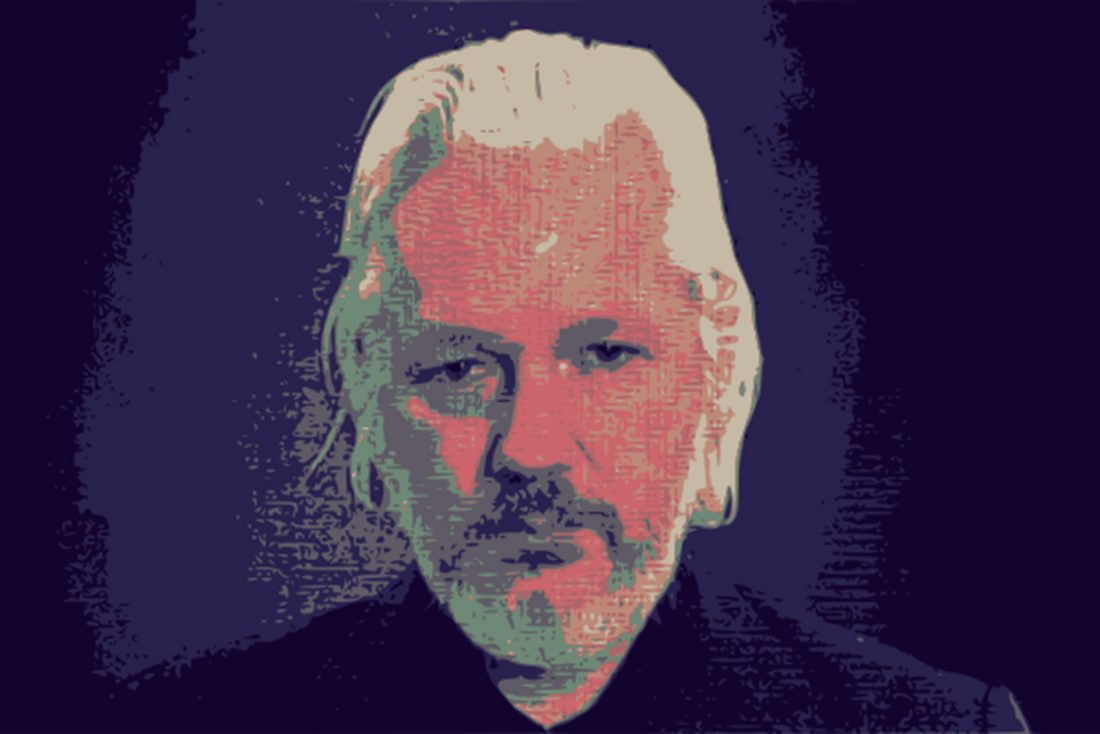 The U.S.’ zealous pursuit of Assange is really an attempt to bully, intimidate and threaten” those who expose and protest governments’ war crimes and corruption. 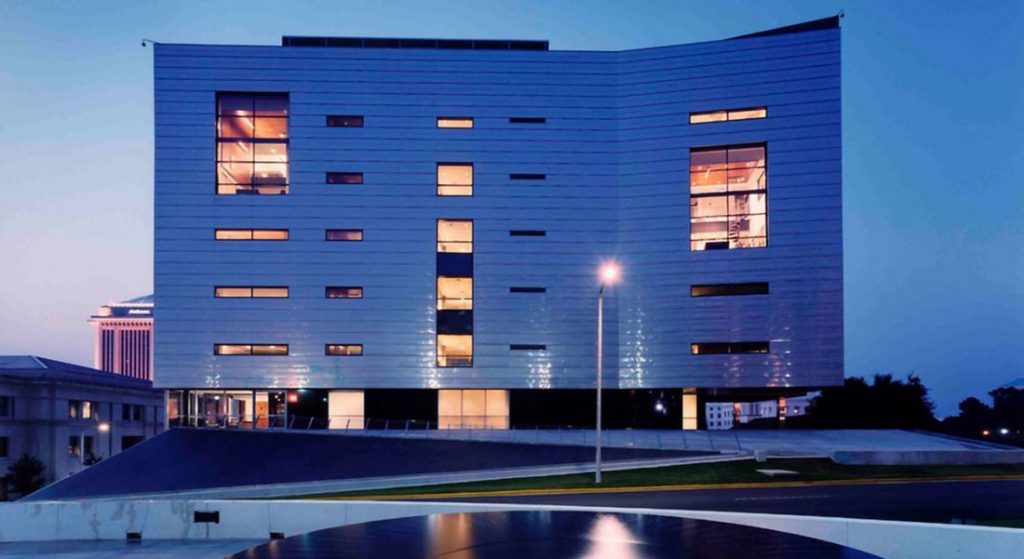 The lucrative business of “fighting hate”

Pensioners demand a say DSP Australia Inc, an organisation representing invalid pensioners, is very concerned about proposed changes to the Disability Support Pension (DSP) and its effects on pensioners who are vulnerable and open to abuse. We advocate that the “Welfare Reform” process in Australia is itself reformed. The consumer at the grassroots level must… Read more »

Laws that offer equal rights and provide benefits and protections to same-sex couples mark major changes in social attitudes. But they leave queers who reject traditional models of domestic coupledom out in the cold.

Around the world, the Church, the State, religious zealots and the bosses are lining up against women. They want to rein us in, particularly to get control of our bodies.

In September 1996, Heather Osland was convicted of the murder of her second husband and sentenced to 14 years in prison. She was tried with her son, David. Although he had dealt the fatal blow, the jury couldn’t agree on a verdict for him. At a subsequent trial, he was acquitted.  The story of what… Read more »

The Republic Debate: Capitalism vs Democracy

For the first time, the whole population – including women and Indigenous people – has the opportunity to shape the country’s political future. This calls for the widest possible debate. The many injustices of this society will only begin to be redressed when we have a government of the people, for the people and by the people – all of the people. Here’s to a Socialist Republic of Australia.