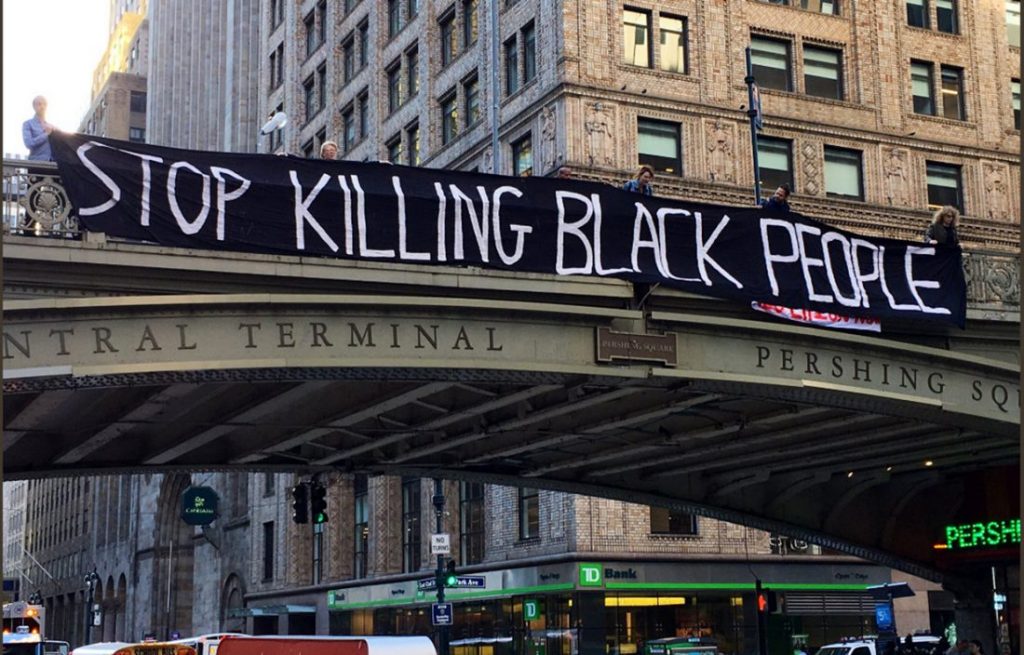 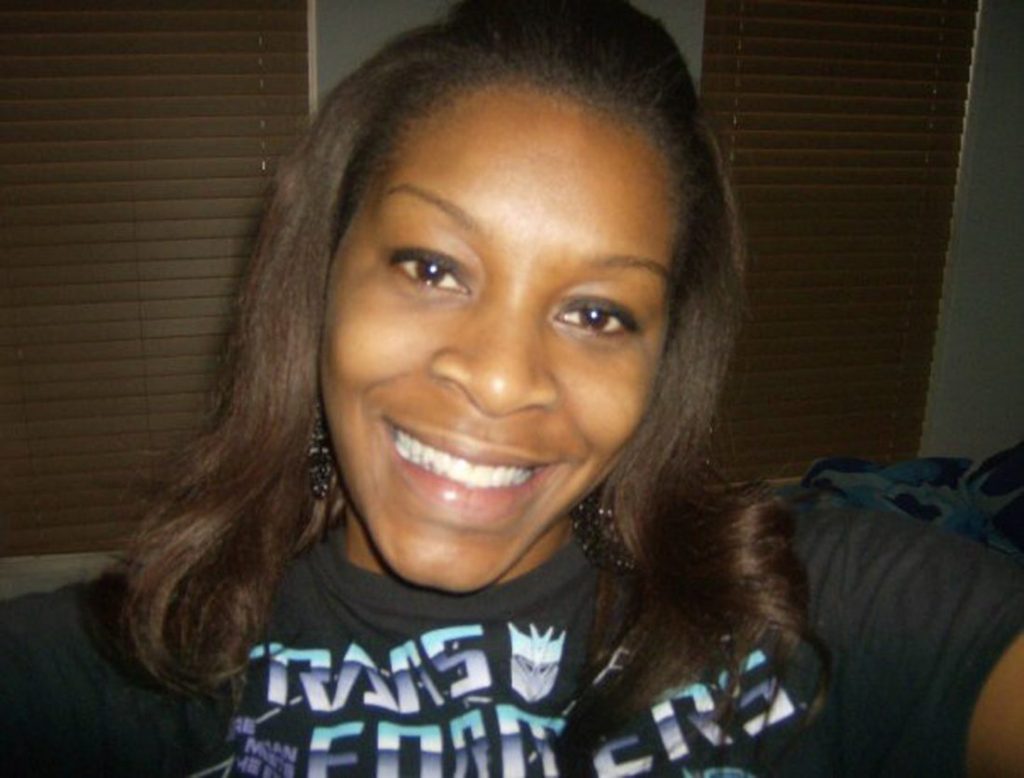 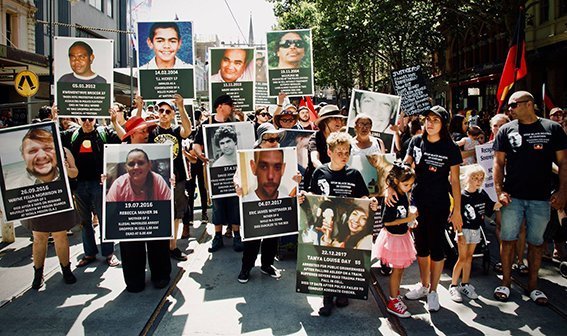 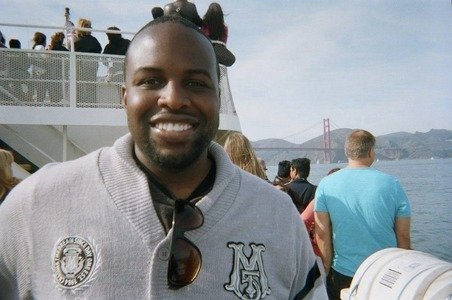 “We need your help to make sure that the sheriff deputies who killed Chinedu Okobi are held accountable for their crimes.” 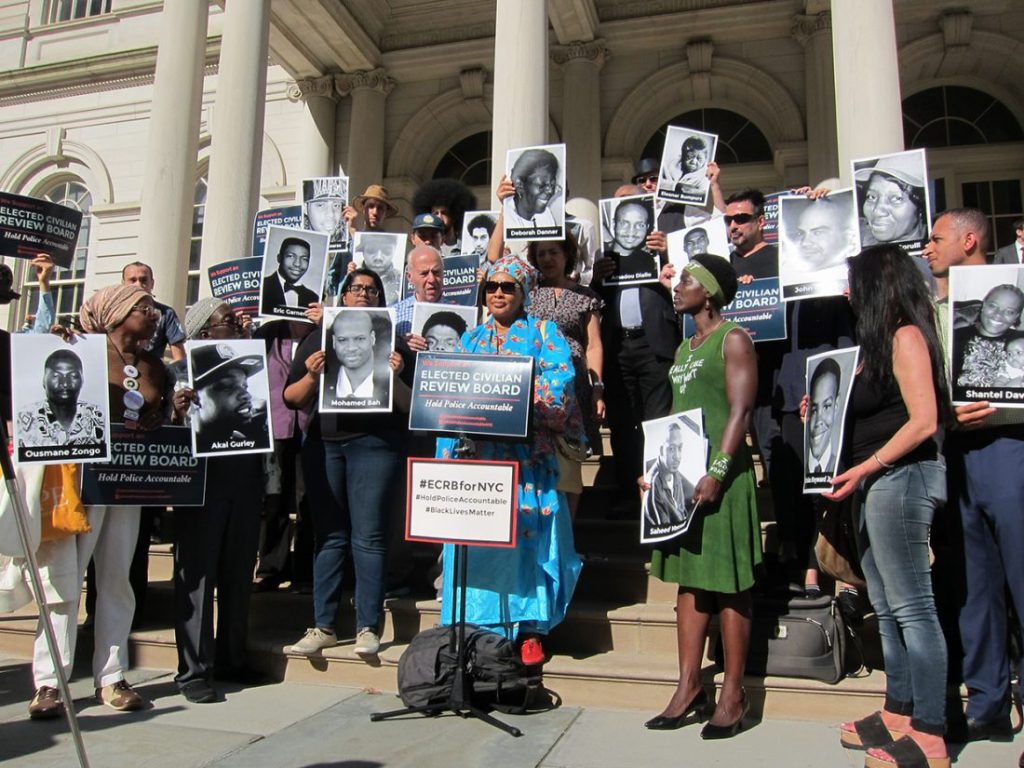 Testimony to city commissioners: “We are sick and tired of needing to chant Black Lives Matter. This is your chance to prove that they do.”

Anti-capitalist protesters murdered in PNG: Canberra has blood on its hands!

In 1975 Papua New Guinea gained formal independence from Australia. However at no time since Australia took over control of the former British and German colonies has PNG been free of the domination of Australian Capital, particularly the mining sector. Australia accounts for two thirds of the foreign investment in the country, and successive governments… Read more »

In February 1999, New York City police killed Amadou Diallo in a hailstorm of 41 bullets as he reached for his wallet. Diallo’s murder made the special plainclothes squad these cops belonged to, the Street Crimes Unit, infamous around the world. Diallo died because of racism, and not just that of the four officers who… Read more »

State Genocide of Aboriginal People Goes on: The Murray Family Fights Back

In 1981, Eddie Murray was found dead in a police cell. In 1987, two cops bashed Eddie’s sister, Anna. Eddie’s murder and Anna’s persecution have a history, and they typify what happens to Aboriginal people regularly. The persecution of the Murray family for their militancy is an effort to break them and Aboriginal fighters like them.