The almost daily killings and abuse by the police of Black and other people of color has garnered national attention. This murder epidemic spans the United States. According to The Guardian newspaper, 234 Black and 159 Latino people have been killed by police in 2016. Residents of the Pacific Northwest know that cops routinely zero… Read more »

The campaign for an Elected Civilian Review Board over police is at an exciting, pivotal point. Members have just voted up draft legislation and are developing a strategy around bringing it to the City Council. This involves meticulous research into the political backgrounds and voting histories of council people who may be sympathetic to the… Read more »

Together with other fighters for justice, the Freedom Socialist Party in New York City continues to grow the campaign for police accountability with an elected civilian review board. A September general meeting in Harlem brought more people than ever before, who had heard about the campaign in places as various as Facebook and a church… Read more » 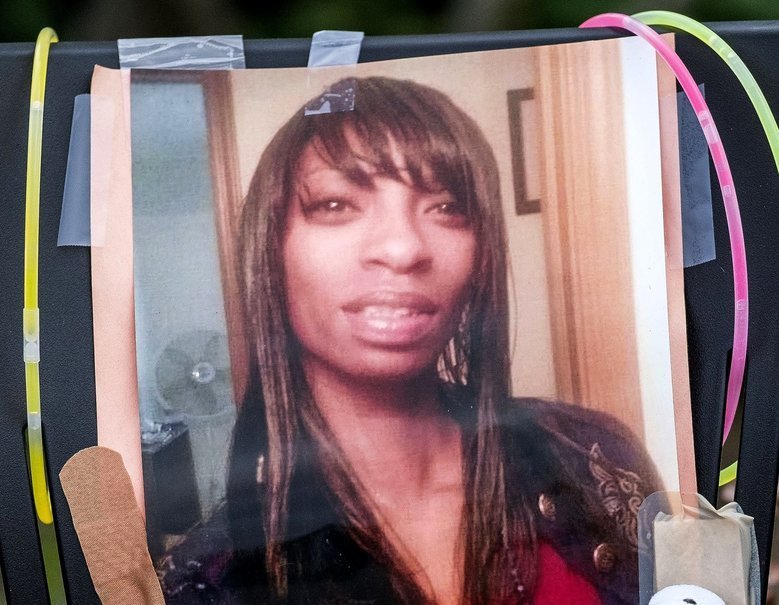 Join an effort to curb police brutality in NYC

On June 26, underneath a flowing memorial to people murdered by police, a rainbow of marchers in this year’s NYC LGBTQ parade brought a clear voice calling for change. The spirited contingent was representing an ongoing grass-roots Campaign for an Elected Civilian Review Board that would be able to call the NYPD to account and… Read more »

On Sept. 9 prison inmates across the U.S. began a unprecedented nationwide labor strike to end slave labor in jails and prisons. This date commemorates the 45th anniversary of the Attica uprising, when a thousand prisoners seized control of the notorious New York prison and demanded political rights and better living conditions. After four days… Read more »

Ferguson. Baton Rouge. Milwaukee. As this goes to press, another Black body falls to police bullets. Rage has sparked protests across the country, reminiscent of the fire-filled street rebellions of the ’60s. For African Americans, the murder of their sons, daughters and neighbors at the hands of police has long been a bitter reality. As… Read more »

Across California, over 1,500 inmates are out of long-term solitary confinement — that’s 10 years or longer of mind and body destroying isolation. In the year since the historic legal settlement was signed, the long-term solitary population at California’s Pelican Bay State Prison alone has dropped by 99 percent, from 513 to 5. This victory… Read more »