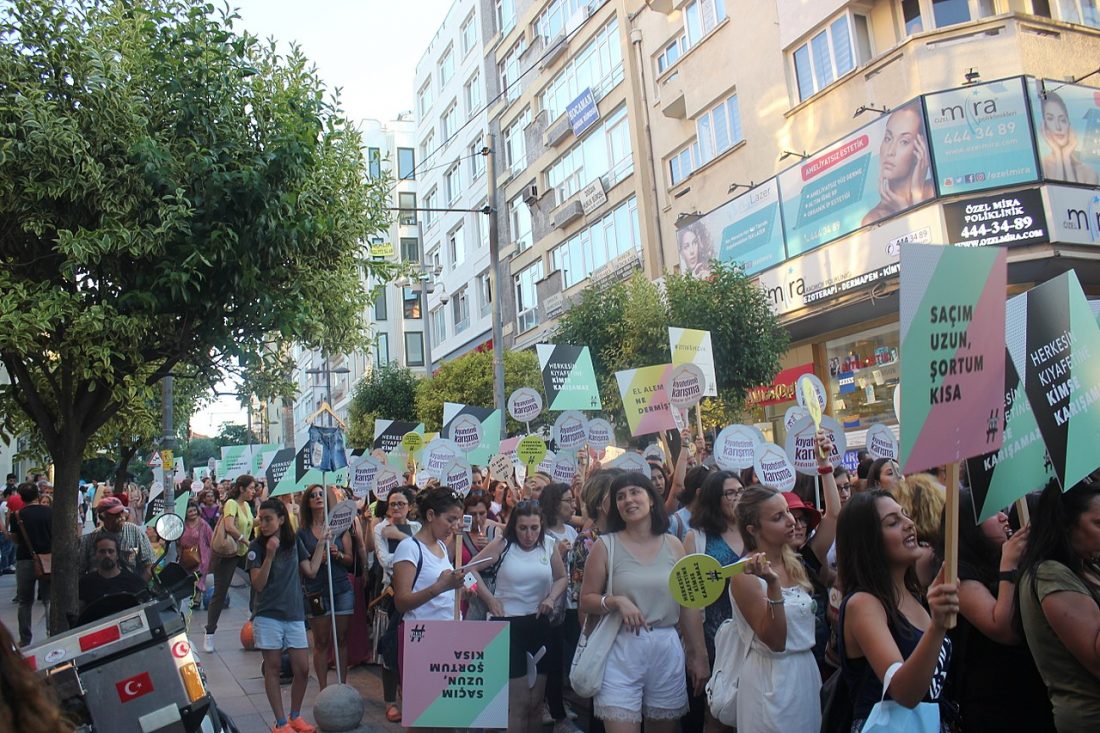 Turkey’s hard-right president may think that second-class citizenship is the lot of women and the LGBTQ+ community, but thousands in the streets beg to differ. 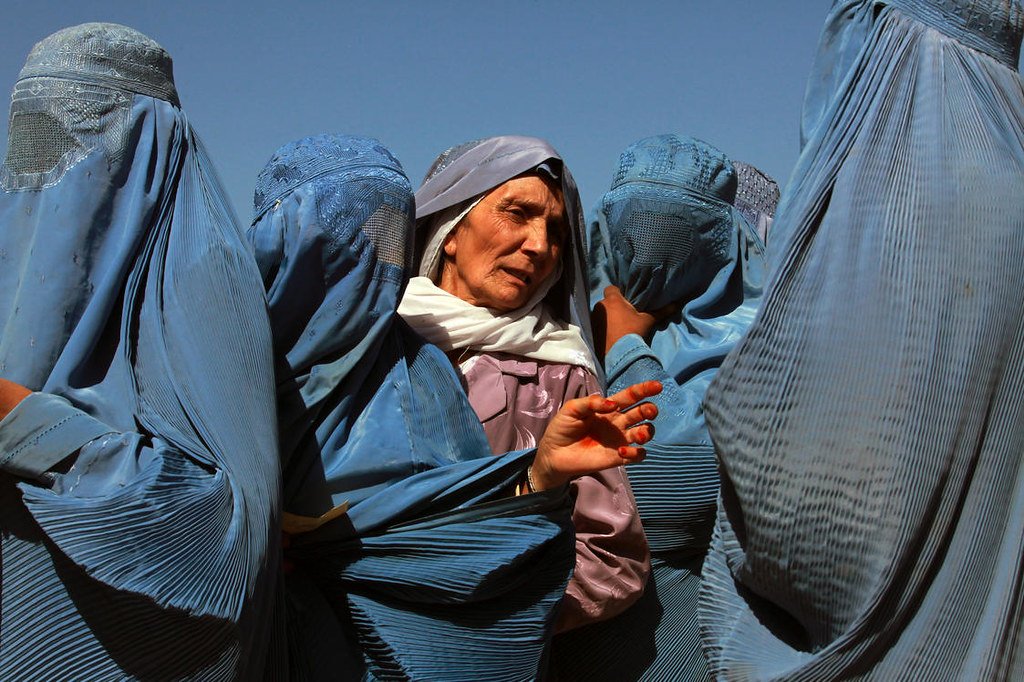 Violence against women in Afghanistan and the struggle for liberation

From the online journal Eteraz Monthly, an insightful look at the oppression of women in Afghanistan and its causes.

In September 1996, Heather Osland was convicted of the murder of her second husband and sentenced to 14 years in prison. She was tried with her son, David. Although he had dealt the fatal blow, the jury couldn’t agree on a verdict for him. At a subsequent trial, he was acquitted.  The story of what… Read more »

THROUGH BLACK EYES: A Unique Approach to Family Violence