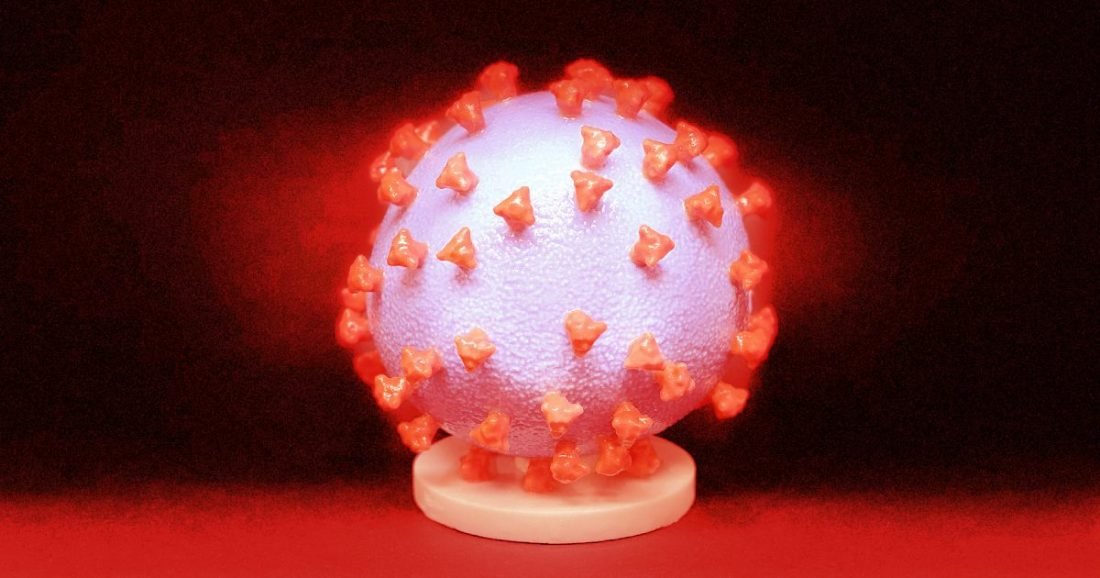 A Socialist Response to COVID-19 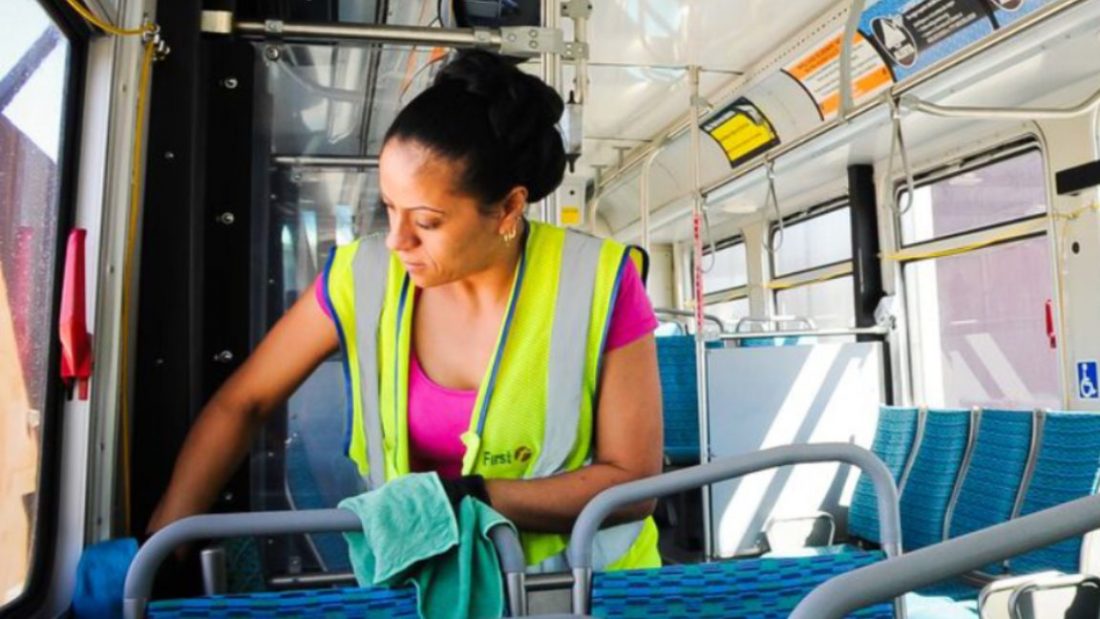 Coronavirus, Epidemics and Capitalism: The Bugs Are in the System

A rational analysis from Washington state, first center of the crisis in the U.S., with concrete proposals for relief that working people can demand and organize for. 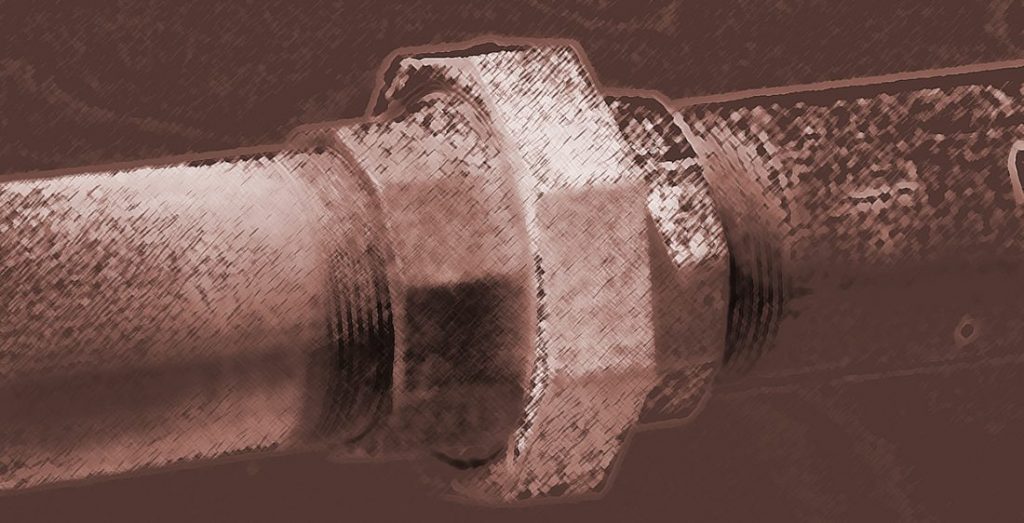 An interview with educator and activist Yvette Jordan.

Severe Acute Respiratory Syndrome (SARS), like cholera and most other diseases, arises as a consequence of the conditions of poverty. In this instance, from the initial transference of the disease from wild animal markets into the slum conditions created by capitalism in Guangdong — where 40% of China’s manufacturing is based. Now diners are back… Read more »

“Community care.” It has such a nice ring to it: society’s thrown-away people being brought back into community life, no longer shut away in large, impersonal and uncaring institutions. But do we believe for one minute that the State has emptied its publicly-funded institutions because it cares? Of course not!

This is a summary of a talk presented at a meeting of Melbourne Radical Women held on 9 March  1988. Evelyn is a socialist feminist and lesbian activist.  Women’s health issues are given a low priority by governments in all capitalist countries, especially when it comes to funding. This is blatantly obvious when we look… Read more »

We must all encourage and build the leadership of the most oppressed within the struggle. This task is all to clear in the public sector where, in many industries, women are a clear majority yet, almost without exception, we are, as a group, at the bottom of the heap.