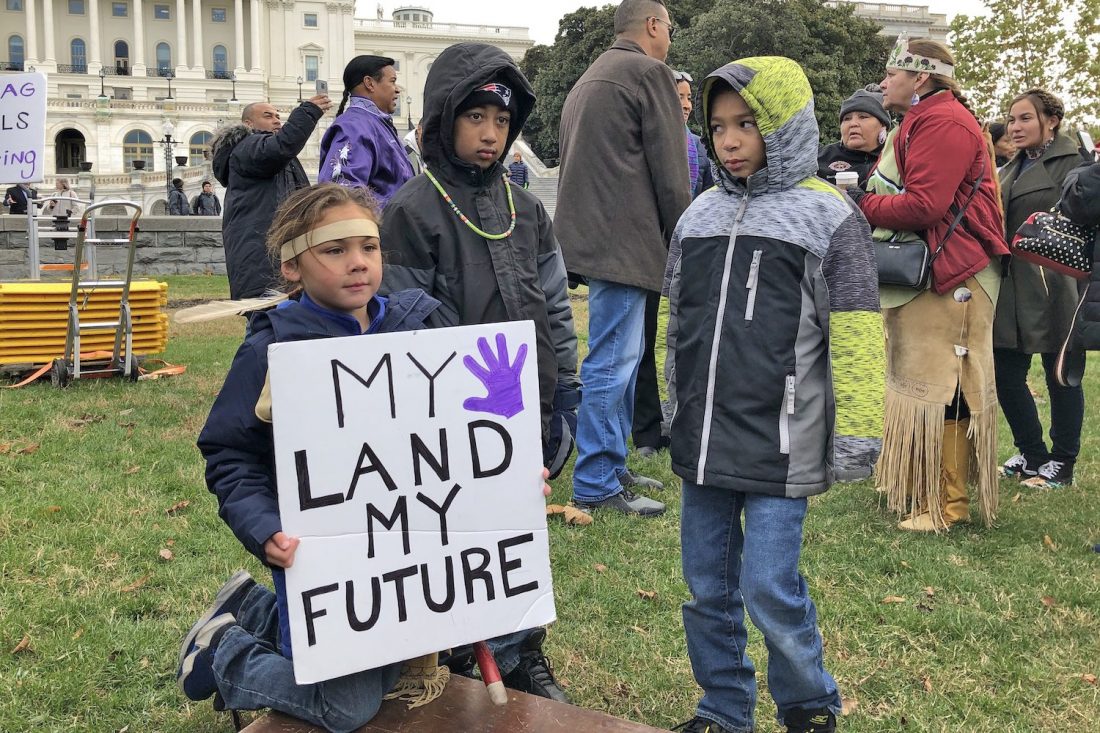 It will take collaboration among all human rights organizers to defend Indian Country. 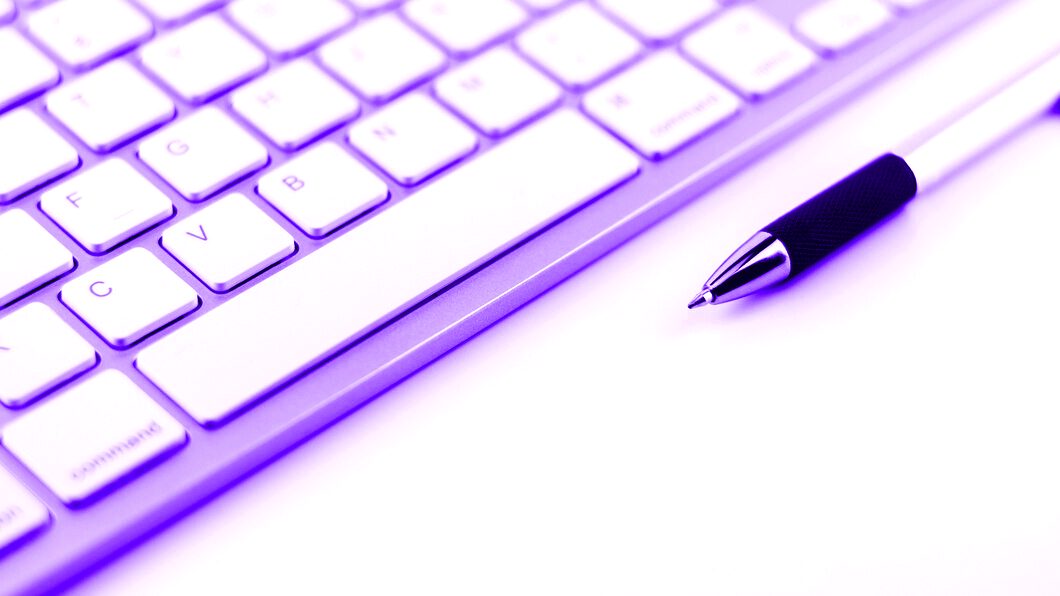 Feedback from readers on recent articles in the Freedom Socialist. 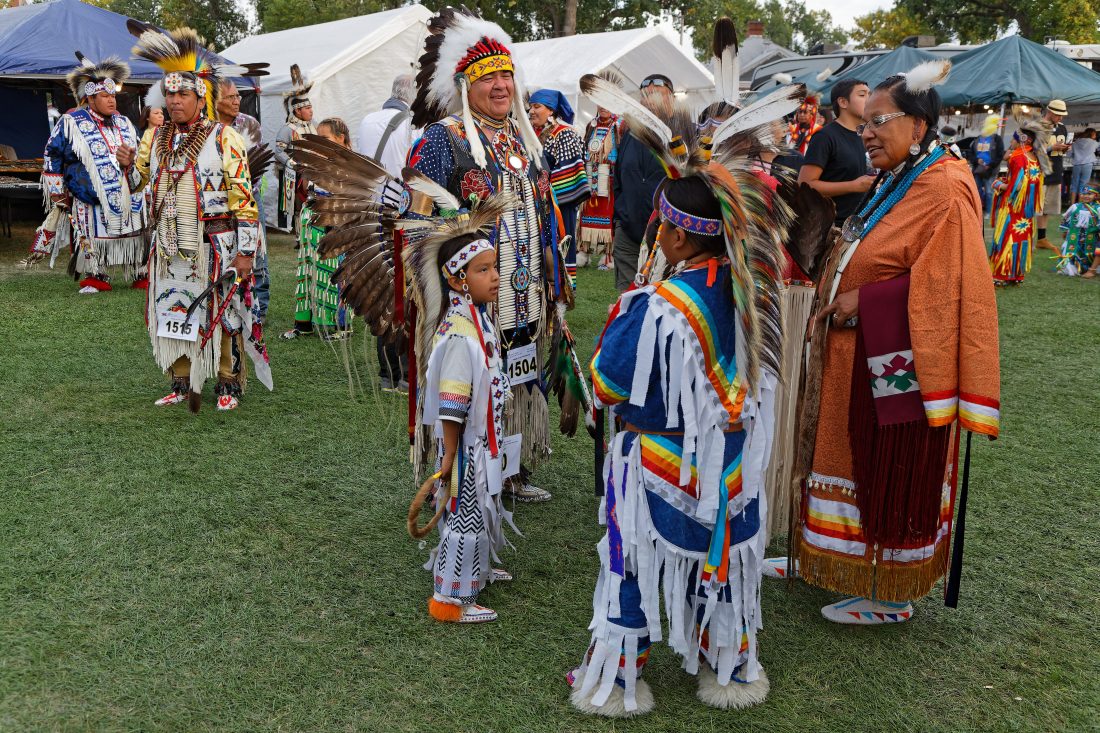 Elizabeth Hoffman, is chair of the Yorta Yorta Clans Group. She shared insights into the hidden history of the Indigenous peoples of the continent’s south-east. Like so many other such histories, it is about the murderous onslaught of the white invaders and of the struggle of the people to survive.

Being an Aboriginal woman

I am a 31-year-old Aboriginal woman of Ugarapul and Bundjalung tribal roots, who is strong in my culture, but contends with the aftermath of European invasion of this my sacred land, Australia.

The conference allowed the women a platform to express their frustration and anger, but most of all, their survival. Never have I been a part of such a large group of strong, strong women. It was an absolutely inspirational event to be a part of.

Millions have been spent by the government in its ongoing attempts to generate mass bicentennial enthusiasm but the January splash had petered out to a mere whimper before the year of “celebration” was even one third over. There is nothing for ordinary people to celebrate in 1988.

My Place: The Fight for An Aboriginal Identity

The blatantly genocidal policies practiced against Aboriginal people in the first century of Australia’s colonial history are now more often acknowledged but still frequently fobbed off as some unfortunate incidents from the dim past. Despite two hundred year of colonialism, Sally Morgan and her family have survived. They have resisted assimilationist cultural genocide by taking up the battle to find their own identity.