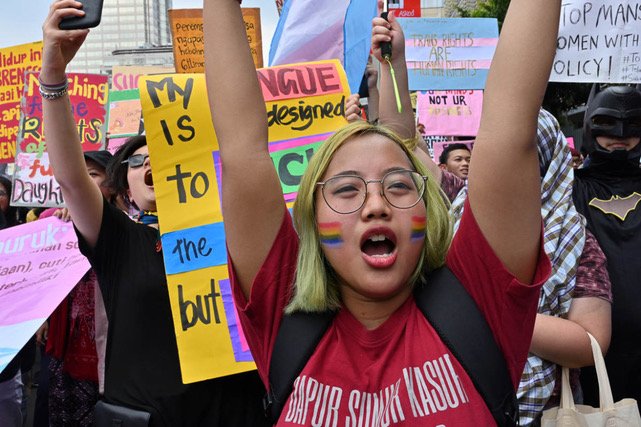 When it comes to speaking out against patriarchal violence, the law is stacked against Indonesian women.

Dita Sari is free! Mumia Abu Jamal must be free!

The release of Dita is a vindication the continued and uninterrupted struggle of the Indonesian working class. Another is needed: with the deck stacked against him, freedom for Mumia can only be won through massive, irresistible public pressure on his behalf. Now is the time to act!

After a century of anti-colonial resistance, will East Timor be free at last?

The people of East Timor have plenty of reasons to want to be free of rule from Jakarta. Since the Indonesian invasion in 1975, over 200,000 East Timorese — or one in every three — have died as a result of the occupation.