Out of Carolina: Moral Mondays rock the South

On Feb. 8, 80,000 marchers massed in Raleigh, N.C., in the largest civil rights demonstration since the historic march for voting rights from Selma to Montgomery in 1965. The protest got little coverage in the national media, which prefers to showcase tea partiers of the Republican right. But it was the apex of a movement… Read more »

The epic quest for queer equality —

Important successes and improved publicity on some fronts is refreshing to the long-lived LGBT movement and its many allies. But as the roundup below shows, it’s far too soon to rest on any laurels. Internationally and in the U.S. crucial battles still need to be fought. Global state of affairs There is scarcely a spot… Read more »

EL SALVADOR Hard times In El Salvador the newly elected government hopes to continue the social programs of the previous leftist Fuentes government. The current Ceren government will be affected by the growing crisis or the possible fall of the Maduro government in Venezuela [Venezuela: Imperialist threats and the limits of populism, Vol. 35, No…. Read more »

Happy pride! The Supreme Court decision today (6/26) is a huge victory after the decades long battle to legalize queer marriage The article below written earlier this month by queer activist Gina Petry is more relevant than ever. Anyone who hasn’t been living in another world knows the LGBTQ community has made progress. From legal… Read more »

An inmate exposes a vicious system: Gay and trans prisoners plagued by bigotry

Within the caged world of prison, out of sight and out of mind of LGBTQ activists on the other side of the bars, are gay prisoners. Without representation, without a voice, they suffer unthinkable cruelties, not only at the hands of bigoted or ignorant inmates, but also from prison authorities who have taken it upon… Read more » 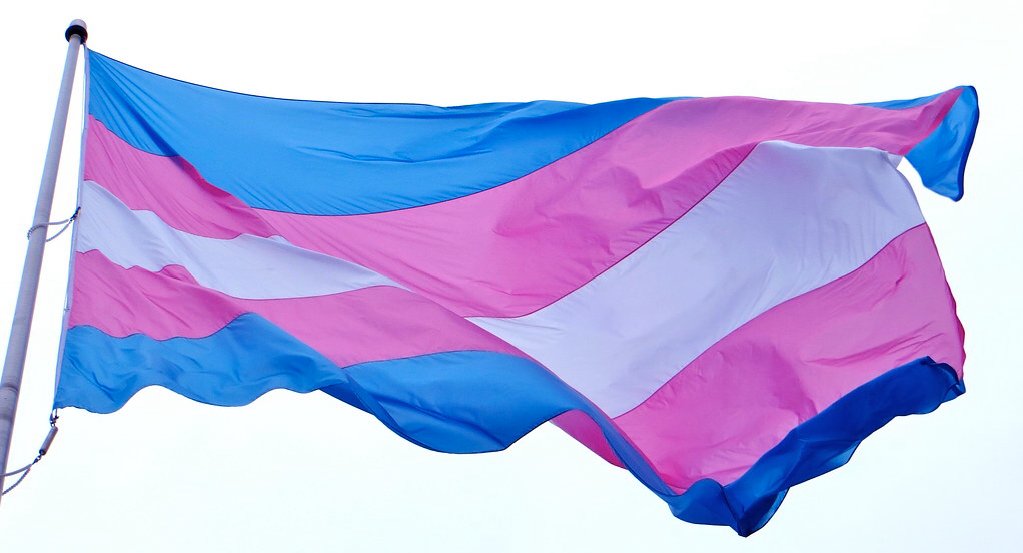 Radical Women counters the transphobia of feminists who see trans women as “ghastly parodies,” in Germaine Greer’s words, with an argument against biological determinism.

Equal marriage can revolutionise relationships Thank you for the terrific editorial about gay rights last issue of the Freedom Socialist Bulletin. Having attended the Equal Love rally to start the national year of action on November 28th, I believe we are embarking on exciting times towards both recognising and validating LGBTIs’ right to free expression… Read more »