Bastions of higher education are quaking as Black students target relentless racism. And college administrations should shake. Despite paying lip service to diversity, most U.S. campuses have done away with affirmative action programs and currently feature overwhelmingly white faculty and student bodies. Today’s young organizers of color have no interest in keeping this status quo…. Read more »

Black Lives Matter: A “pop-up movement” or one with lasting impact?

Black Lives Matter. As a slogan, this simple statement captures a profound truth: for Blacks, fighting racism is a matter of survival. Not only because of murders by police, but also because of poverty, mass incarceration, and all of the other ills that Blacks continue to experience unequally in the U.S. Black Lives Matter. As… Read more » 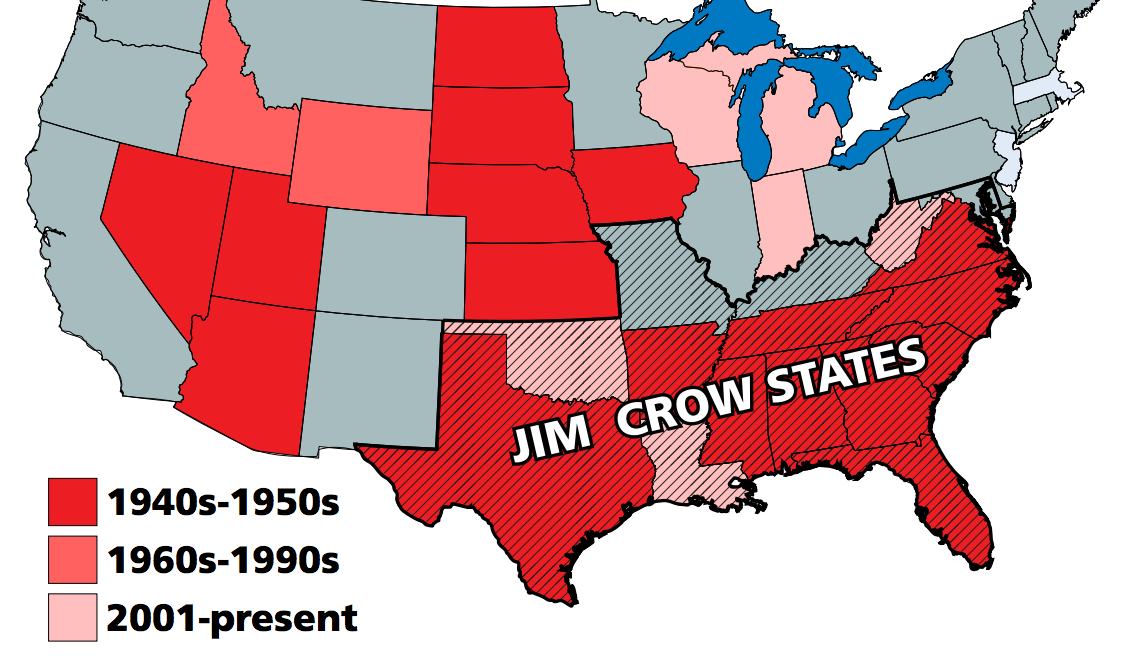 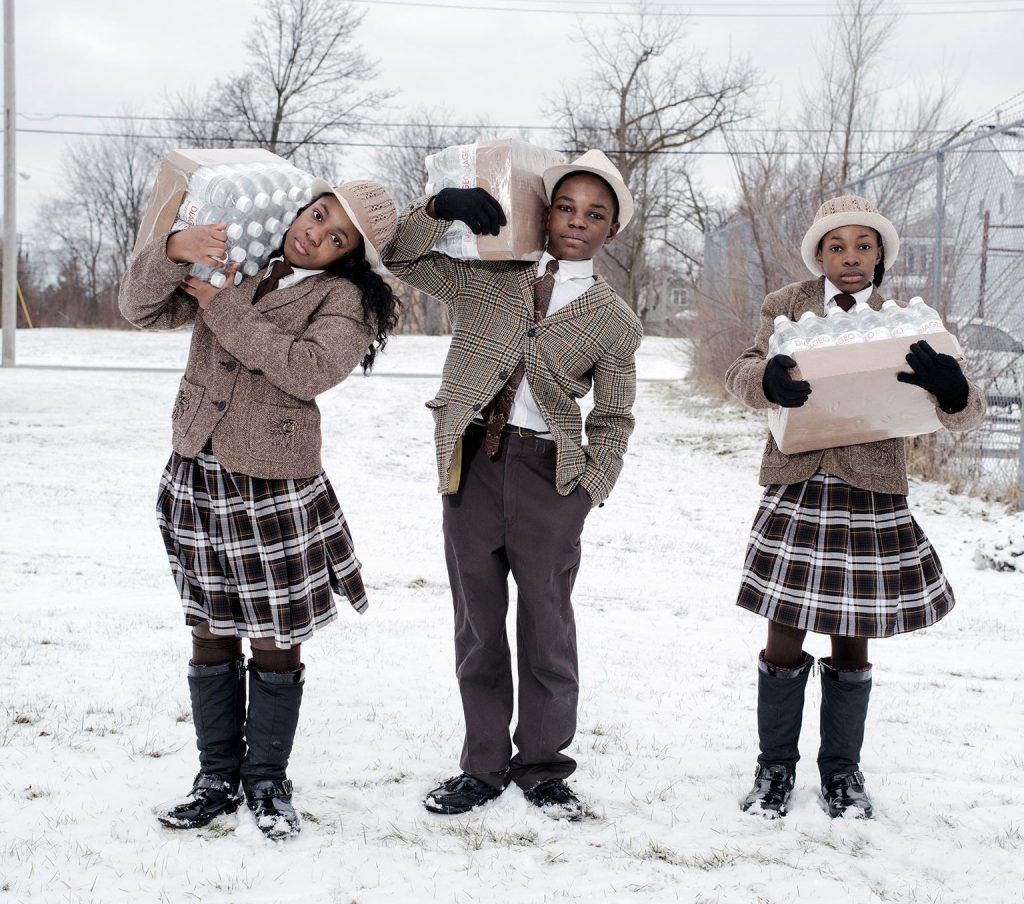 Chicano struggle for liberation provides lessons for all

Resistance is not a crime: Lex Wotton must not do time!

Support continues to swell for the campaign to force the dropping of all charges against Lex Wotton, the respected Aboriginal community member accused of leading a riot on Palm Island in 2004, following the death in custody of Mulrunji Doomadgee. To the streets. On 5 April 2008 nearly 200 people marched through the streets of… Read more »

Campaigners for Aboriginal justice lost a champion with the death of Veronica Brodie on the 3rd of May. Veronica, a respected elder, was a tireless freedom fighter from Ngarrindjeri-Kaurna nations. She was born Veronica Wilson at Point McLeay Mission, South Australia (SA) in 1941. Until the mid 1960s, her life was completely controlled by the… Read more »

My hometown, Guilford Connecticut, had one African American family. The only other family of colour was from Puerto Rico, brought in as cheap labour for Pinchbeck’s prosperous rose farm, just down the road from my house. We kids went to primary school together. Our education system didn’t provide much for special needs, so my eighth… Read more »