What immigrants are facing — and fighting back against — right now. 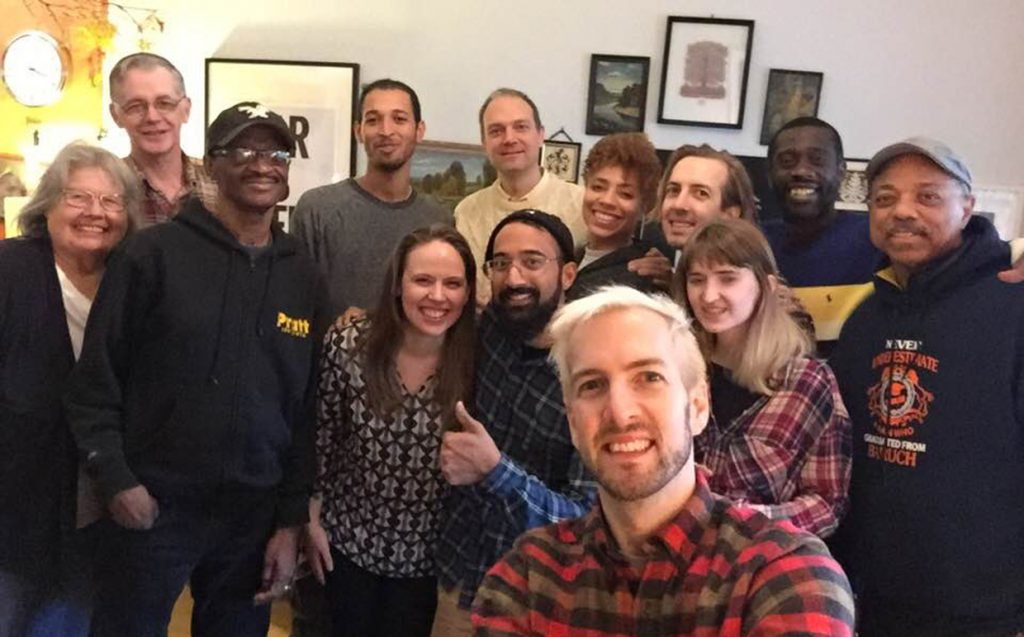 Organizing against police violence in NYC

Right now, the cops are responsible for policing themselves, with terrible consequences for the public. 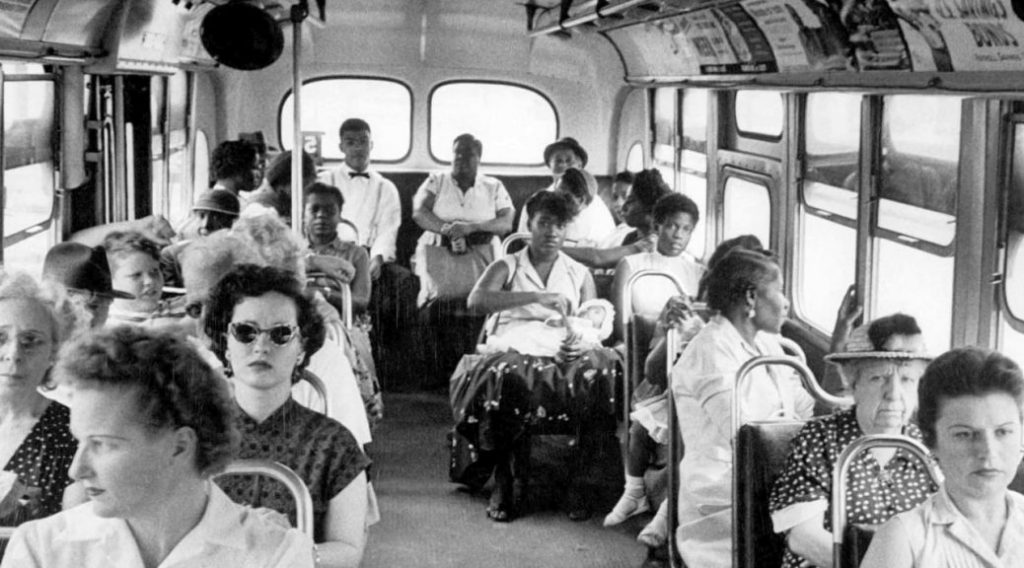 “The Montgomery Bus Boycott and the Women Who Started It”

What this historic event can tell us about movement-building and political leadership. 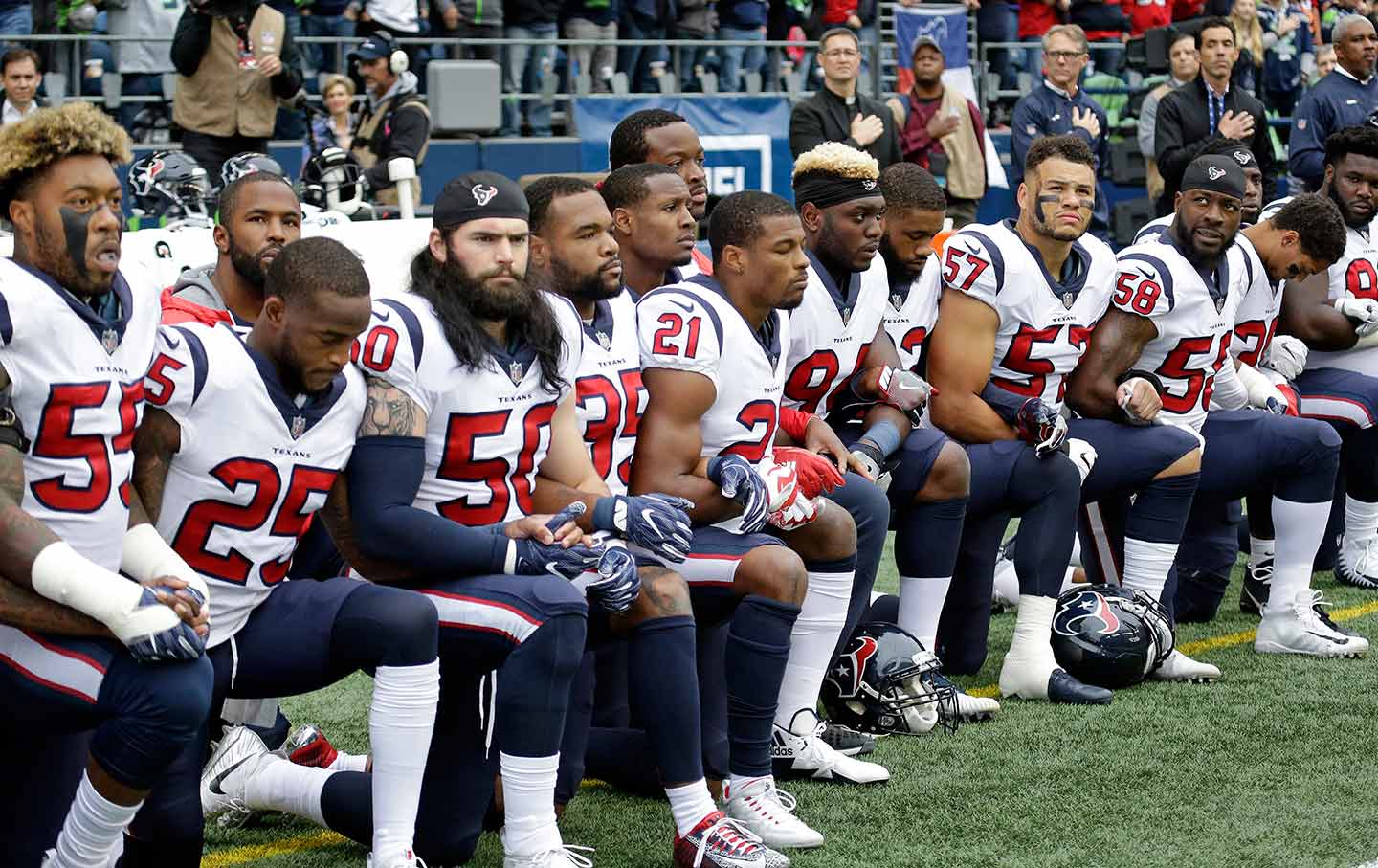 One Nation legitimises fascist ideas! The time to stop Hansonism is now!

“I’m back — but not alone.” Pauline Hanson, leader of the extreme-right One Nation party, made a parliamentary comeback in Australia’s federal election this past July. These taunting words are from her “maiden” speech to Parliament on September 15. In 1996 Hanson was elected to the House of Representatives, but lost her seat two years… Read more »

An excerpt from the book 100 Years of Labor in the USA by Daniel Guérin. 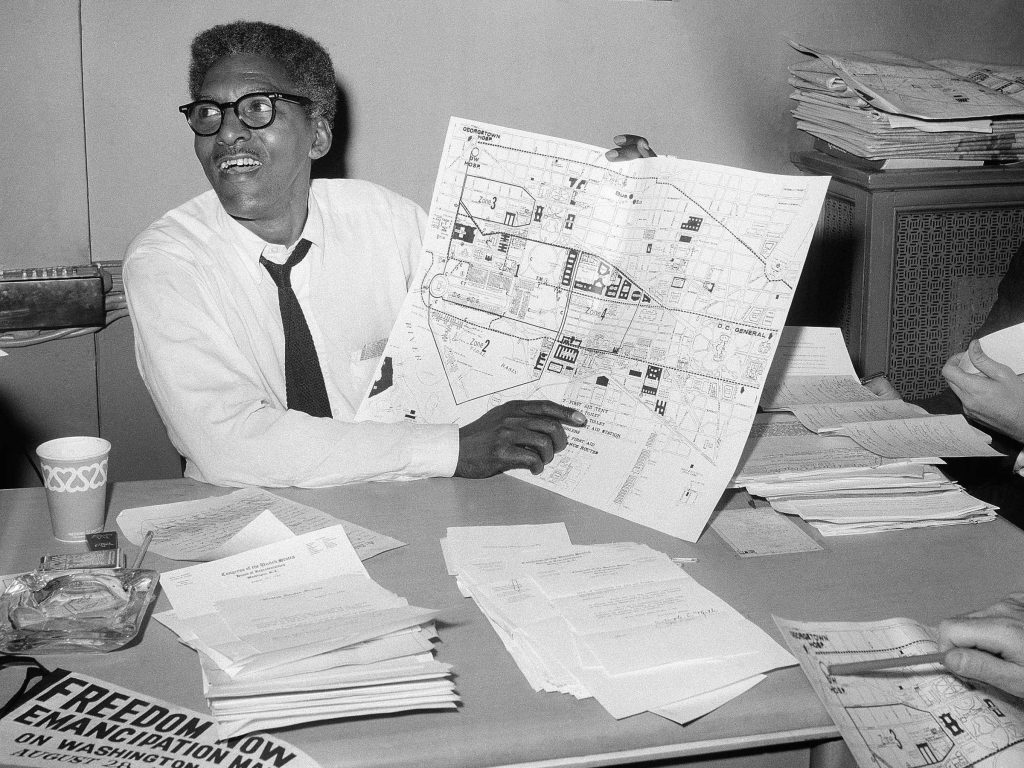 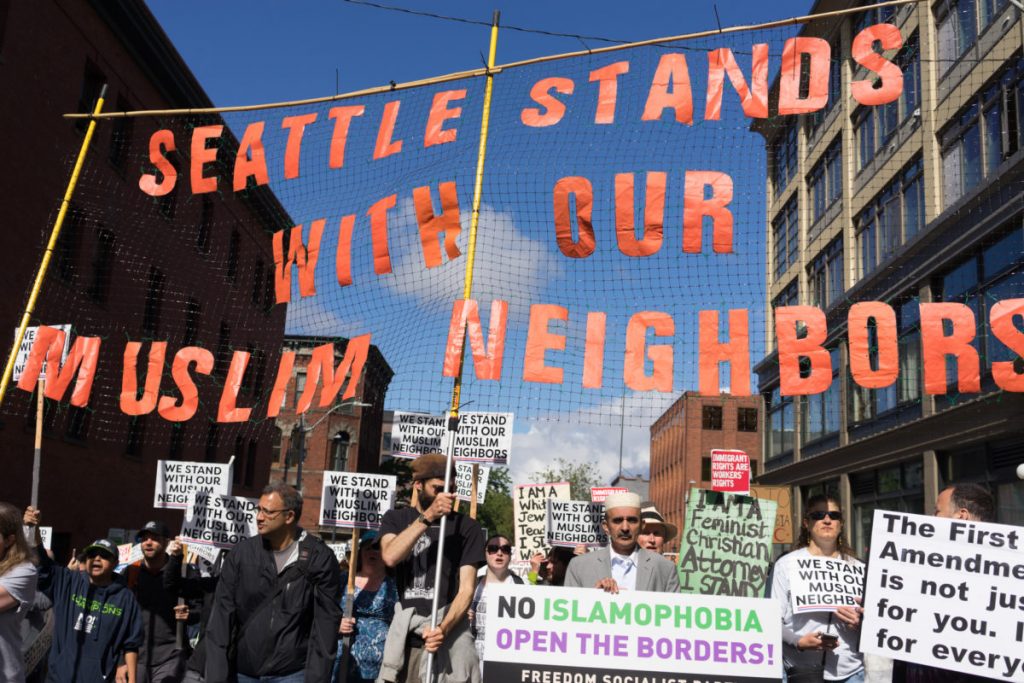 On June 10, 2017, a broad coalition of community organizations came together under the banner “Seattle Stands with our Muslim Neighbors.” This solidarity action was called in response to the anti-Muslim hate group ACT for America (“ACT”) organizing a nationwide day of protests against Islam, including in front of City Hall in Seattle. ACT announced… Read more »