With the world aflame in crises, how do you pick just one or two to editorialize? 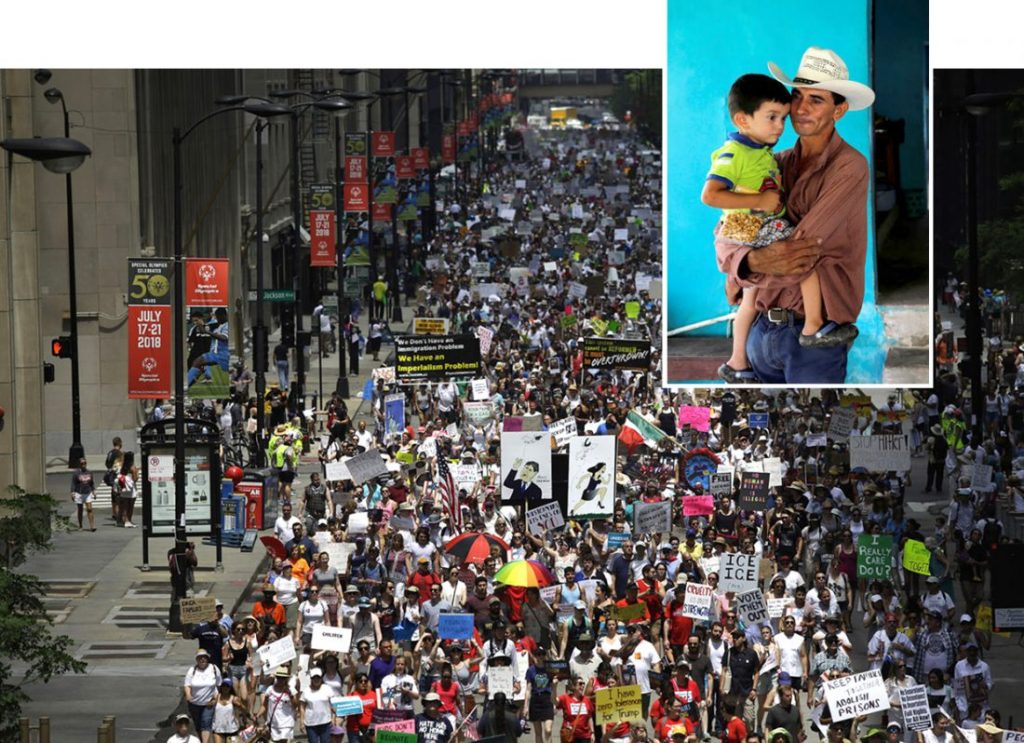 Stop Trump’s violence against refugees and their children!

Statement by the Committee for Revolutionary International Regroupment. We salute all the people worldwide who mobilized and made their condemnation of Trump’s attacks against human rights heard. 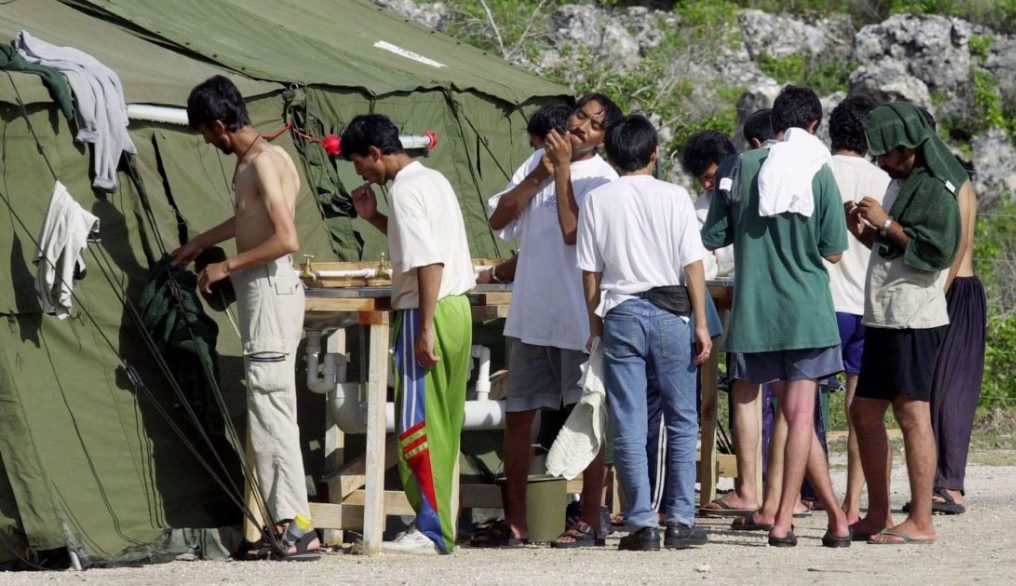 Trump reneges on a “swap” between the two countries of the detained and desperate.

“I was born on September 19, 1972 into a politically active family in El Salvador. I grew up with my mother and part of my mother’s family. Because our lives were in danger, we were forced to escape to Costa Rica. There were thousands of women and children from El Salvador with little formal education… Read more »

Five hundred and eighty-two refugee children, some of them alone, some of them orphaned, are incarcerated in concentration camps. Their only offence is to seek a new life, free from war, or State persecution, or poverty. Some have been tortured by their guards, others sexually abused. All are desperately traumatised by their disgraceful treatment. And… Read more »

End the persecution of refugees!

Immigration Minister, Phillip Ruddock dubbed the “Minister for Misery” by The Age newspaper, has overseen appalling mistreatment of immigrants during his term of office. But it is important to remember that most of his inhumane and racist anti-immigrant laws and procedures were put in place by his ALP predecessor, Nick Bolkus, acting well within that… Read more »

Displaced Kosovars were expected to be grateful, passive beneficiaries of “Aussie generosity.” But having known society in Pristina, the capital of Kosovo and a typical European city, they would not tolerate being herded into military shacks.