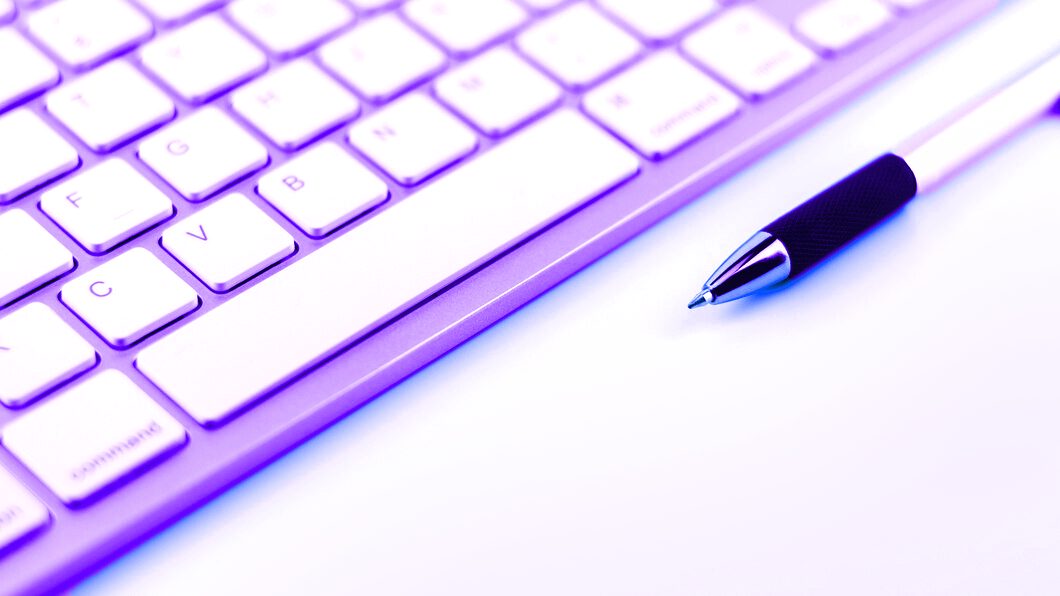 Feedback from our readers on the energy crisis, poetry, and LGBTQ+ rights in Africa. 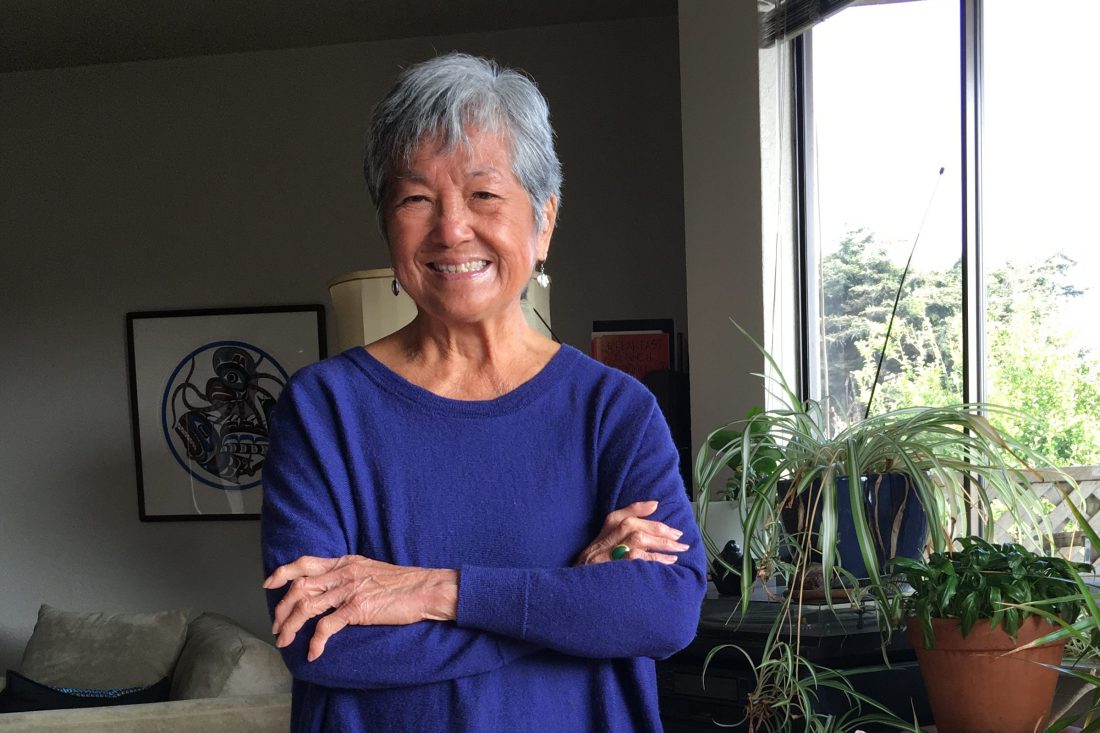 A lyrical look by poet-revolutionary Nellie Wong on sense of self as an Asian American woman versus the racist perceptions of others.

STRIKING WHILE THE IRON’S HOT

I am a lesbian feminist. Between 1979 and 1984 I worked as a locomotive assistant training to be a train driver for the  Victorian Railways in Australia. At one time six women were training at South Dynon Loco and four women in country areas. Dianne Brown became qualified as a train driver in 1985. Unfortunately the other women left. The attitudes of many of the men working in the railways added to on the job pressure. I have put some of these attitudes into poetic form.