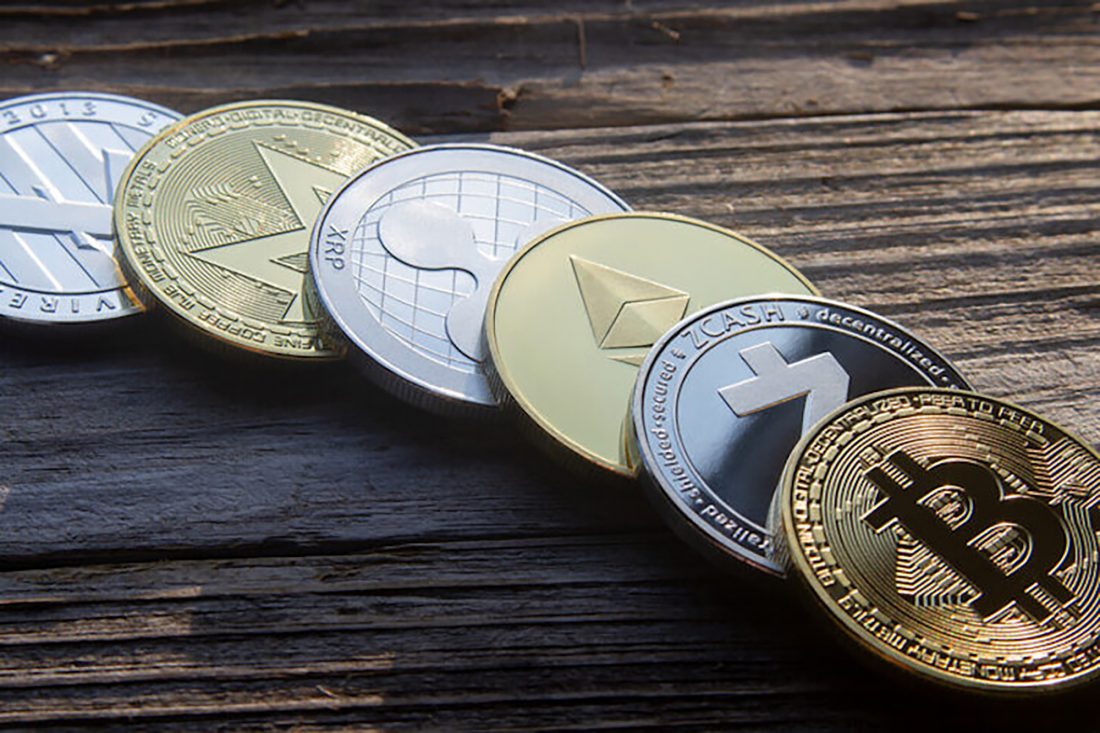 A Marxist look at cryptocurrency

With the ups and downs of cryptocurrencies (and their founders and backers) in the headlines, let’s demystify this digital exchange medium. 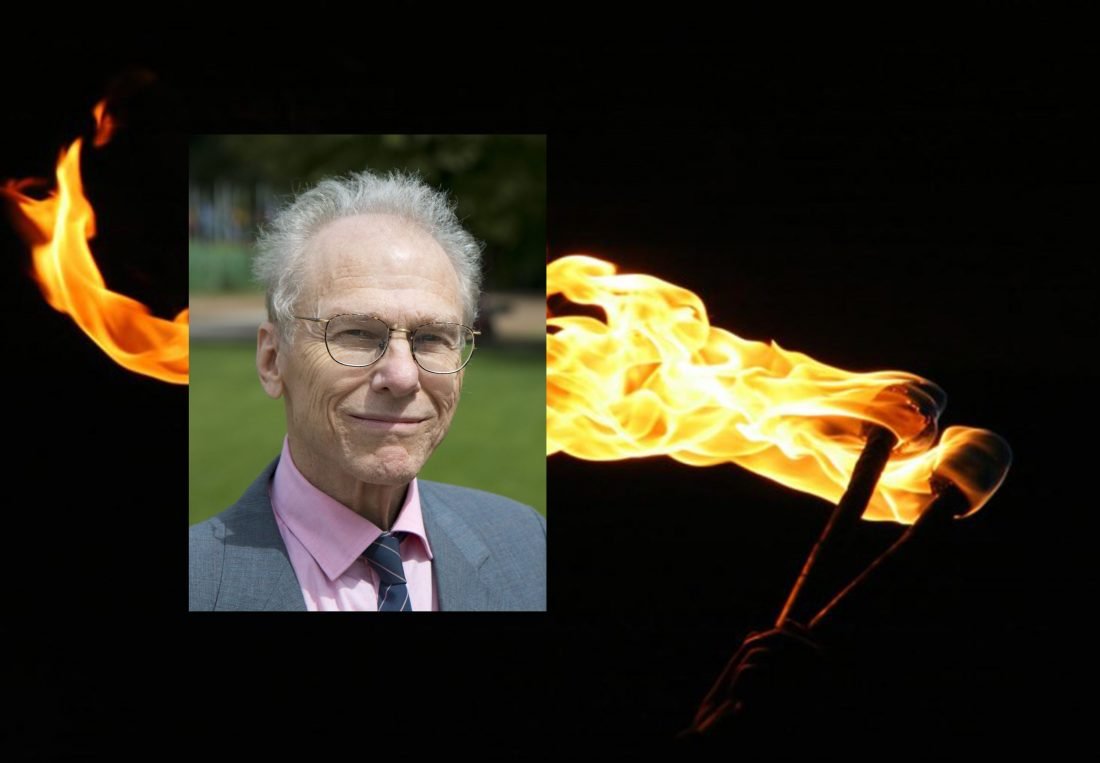 Vietnam-era radicals have an urgent task – to pass on the lessons of history to today’s activists opposing war and fighting capitalism’s crimes. 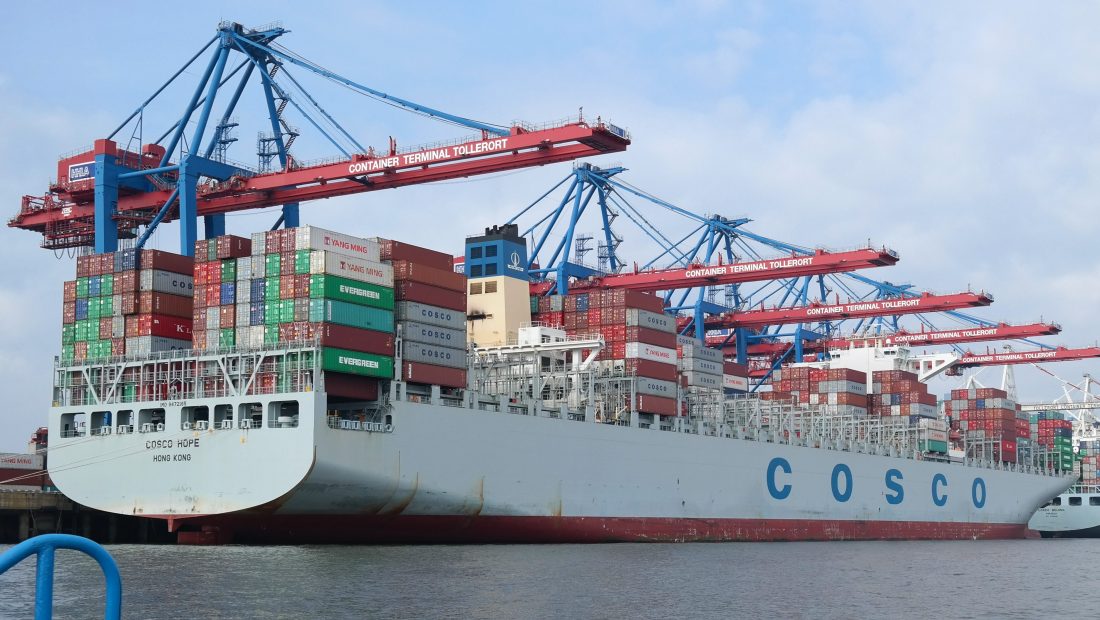 Megan Cornish, a student and teacher of Marxist economics, looks at the absurdity of capitalists unable to get their goods to market. 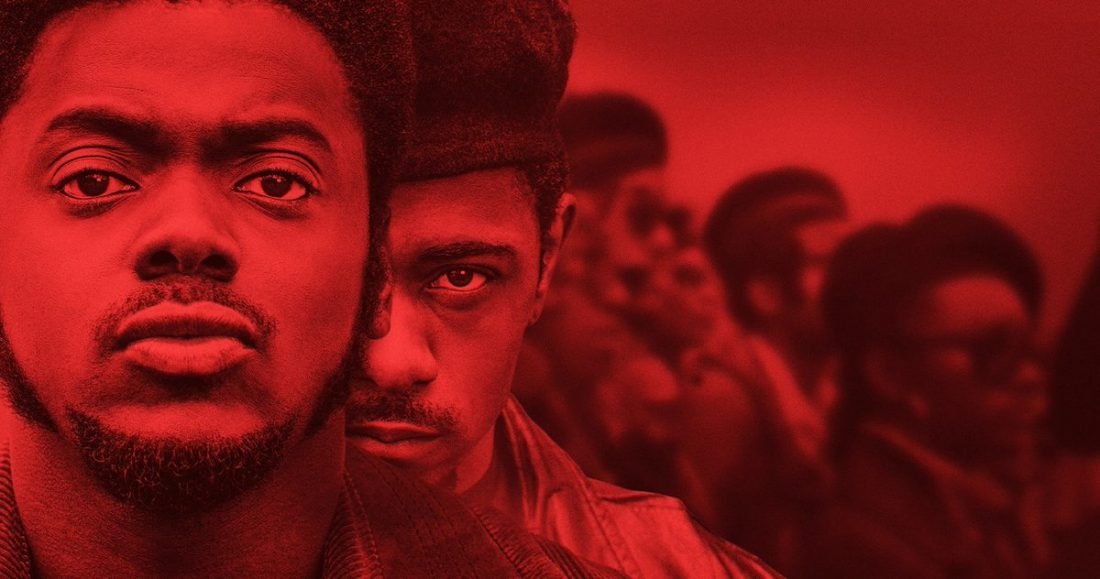 Stirring Judas and the Black Messiah leaves more to tell

A vital film that leaves the viewer wanting to know more about the extraordinary life of revolutionary Fred Hampton and the Black Panther Party.

The Growing Fascist Menace: What Is It And How Can We Fight It?

On 10 April 1989 members of the fascist organisation, National Action, invaded a meeting of the Lesbian and Gay Immigration Task Force in Sydney. Twelve men stormed into the meeting… Read more »

Revolutionary feminism is the only program and method that can truly unite the class and the Trotskyist movement, for it is a unity based on equality and mutual respect and not on a lower caste sacrificing itself for an upper caste. Women, people of colour, lesbians, youth, elders and differently abled just happen to be the most exploited sectors of the proletariat. We as Trotskyists are obliged to hoist our banner with them.

Zetkin was a pioneer who paved the way for many fighters for women’s liberation who followed. She was a great leader of working class women. One of her greatest contributions was to successfully challenge the dangerous and incorrect notion that socialism and feminism and incompatible ideologies.

Fifty Years of the Fourth International: What future for World Trotskyism?

Political cancers ravage the Fourth International today… The FI majority’s refusal to settle accounts with the US SWP is objectively an acquiescence to Stalinism.