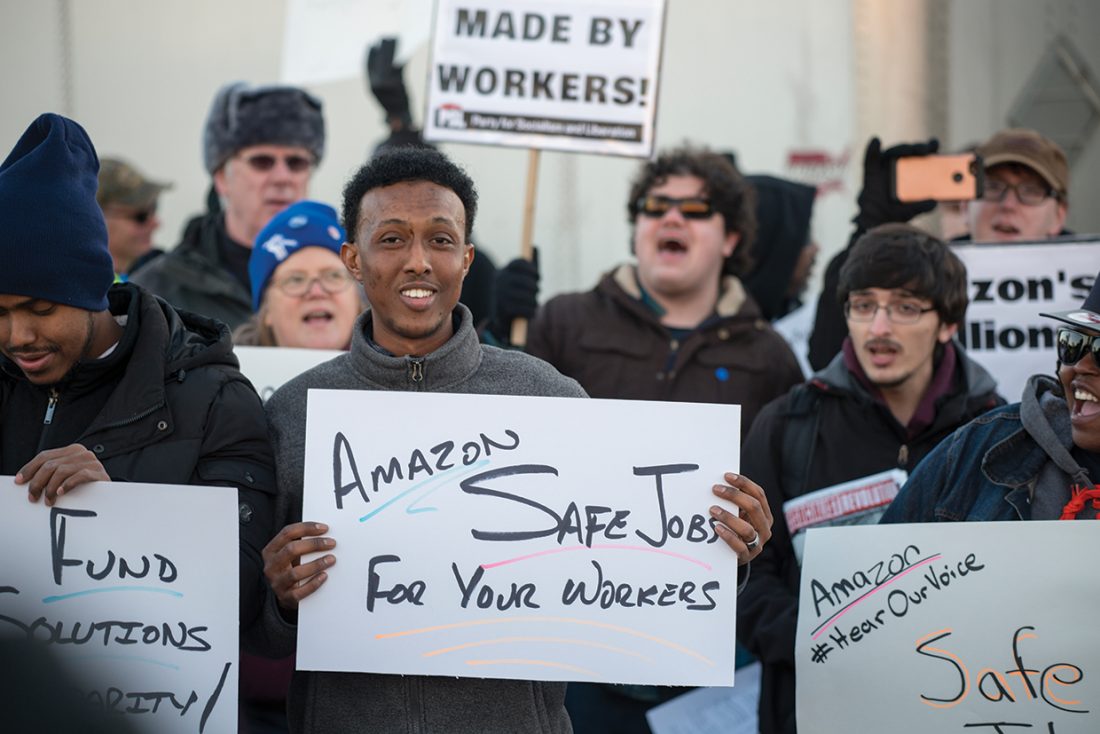 Dying to work at Amazon: the human cost of obscene profits 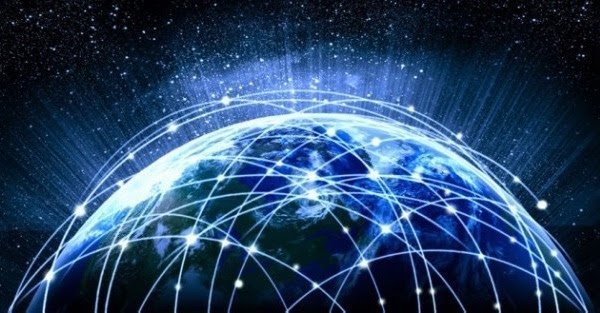 Tell Congress: Support the ‘Save the Internet Act’ to Restore Net Neutrality!

Sign the petition and call on Congress to pass legislation to fully restore net neutrality! 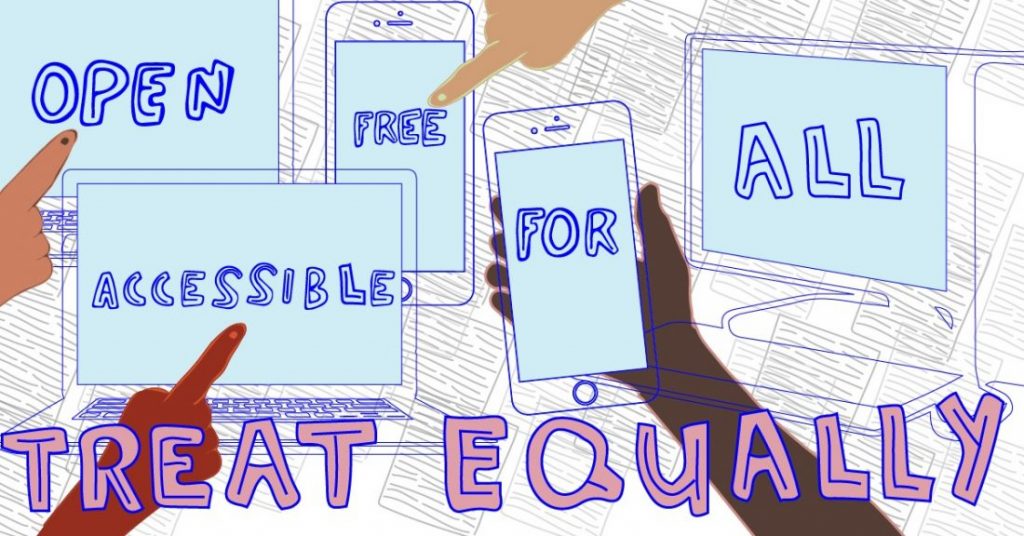 Tell the House of Representatives to pass the CRA today!

Network Unavailable: One.Tel collapses under the weight of its directors’ greed

Like many Australians, I have a mobile phone. It’s a great organising tool. I was connected to One.Tel through a corporate deal brokered by my union. Capitalism is such a… Read more »

Over the last fifteen years, computer technology has mushroomed. The Internet doubles its traffic every eighteen months. Previously, the Pentagon-dominated network was the province of those who had the time… Read more »

The deadly consequences of private neglect

Australians have experienced a number of infrastructure breakdowns in the last few years. The country has vast supplies of energy, but the infrastructure to distribute it is at the point of collapse. This is life in late capitalist Australia.