War and other acts of terrorism; Defending refugees

French President François Hollande lost no time declaring a state of emergency following the ISIS-inspired terrorist attack in Paris this past November, which killed 130 people. Within hours the ink was dry. Two days later, French pilots were bombing ISIS targets in Raqqa, Syria. “We must face up to a war against terrorism, against jihadism,… Read more »

Many environmentalists disdain the ideas of Karl Marx. Some tout the spiritual virtues of environmental “ideals.” Some argue for individual solutions like recycling, reduced consumption and “going back to the land.” Anti-communists claim that the ecological crimes of the Stalinist-era USSR flowed from Marxism itself. John Bellamy Foster’s Marx’s Ecology: Materialism and Nature counters all… Read more »

Donald Trump’s appalling rise: Product of a bipartisan crisis long in the making

The electoral season seems especially wacky this time — but it is the logical result of a bipartisan crisis long in the making. 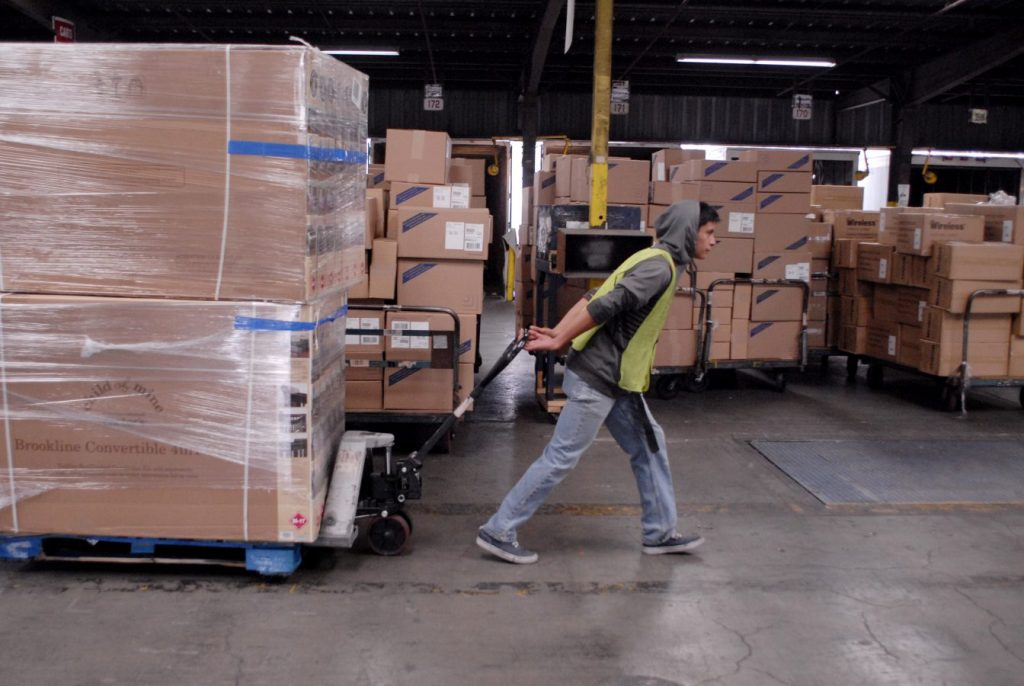 Karl Marx on the struggle for a shorter workday

As a socialist feminist, I often think about what this means. There is much in my everyday experience that points out the need to change the position of women in our capitalist society. There’s everything to get pissed off about: the job, the bills, the husband or ex, the kids’ school, not being listened to…. Read more »

Cast your mind back to the days following September 11, 2001. George W Bush issued an ultimatum to the peoples of the world: “You’re either with us or with the terrorists.” Politicians are particularly good at simplifying an issue beyond the point of absurdity. However, this spin doctoring is useful, because it shows the limitations… Read more » 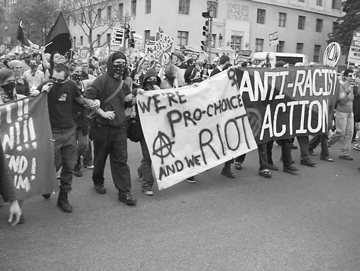 The explosive protests against the World Trade Organization in Seattle in 1999 raised the profile of anarchism. Anarchists were very involved in that profound upsurge, and the media cameras particularly focused on those with a penchant for breaking corporate windows. Anarchism is positive in the sense that it is an enraged, eruptive reaction to oppression…. Read more »

There’s no doubt who won Big Brother. It was the Ten Network! According to Melbourne’s Age newspaper of 21 July, the program was responsible for a “modest improvement” in the broadcaster’s notoriously weak advertising sales. As anyone who saw a single episode is aware, the Big Brother house had wall to wall advertising. Not surprisingly,… Read more »

Book Review – Ann Curthoys, For And Against Feminism: A Personal Journey into Feminist Theory and History

For and Against Feminism is not simply a history. It is also a present and a future. The final section of the book, Coming to Terms With Our Colonial Past, in many ways points to directions for future theoretical work.