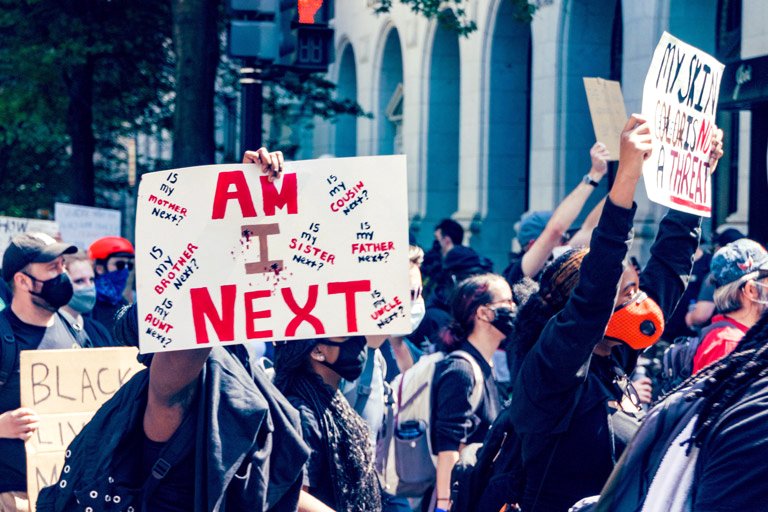 The National Comrades of Color Caucus of the Freedom Socialist Party and Radical Women condemns the grooming of teenage fascists by a racist system. 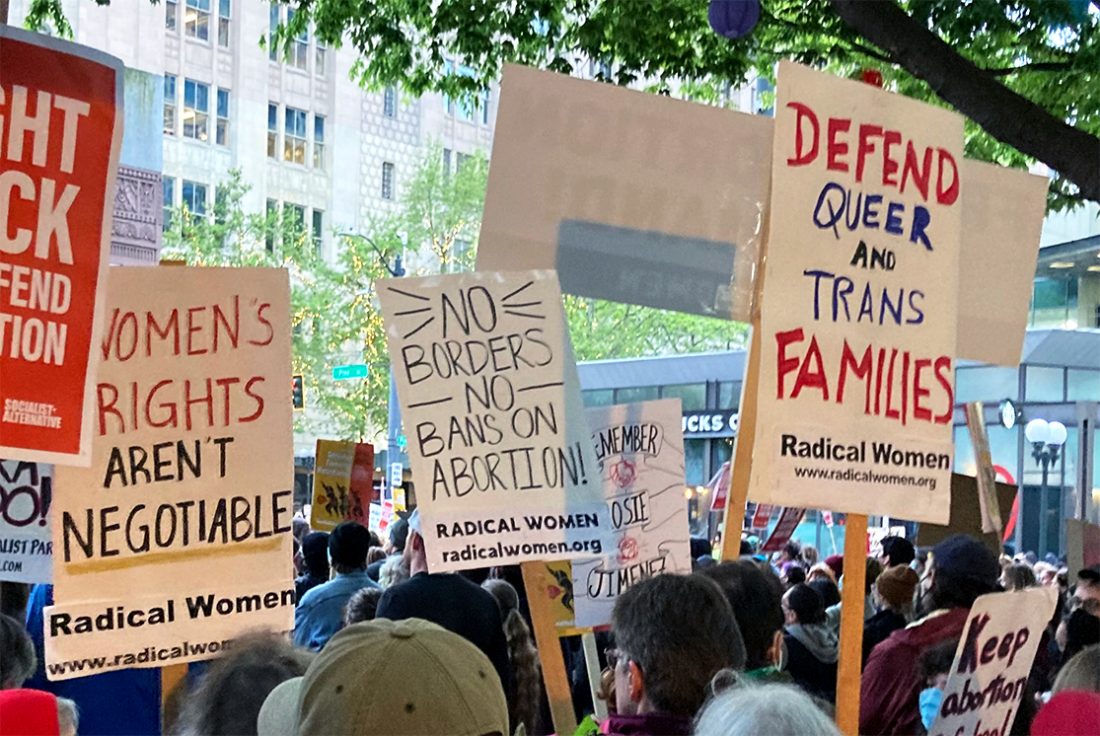 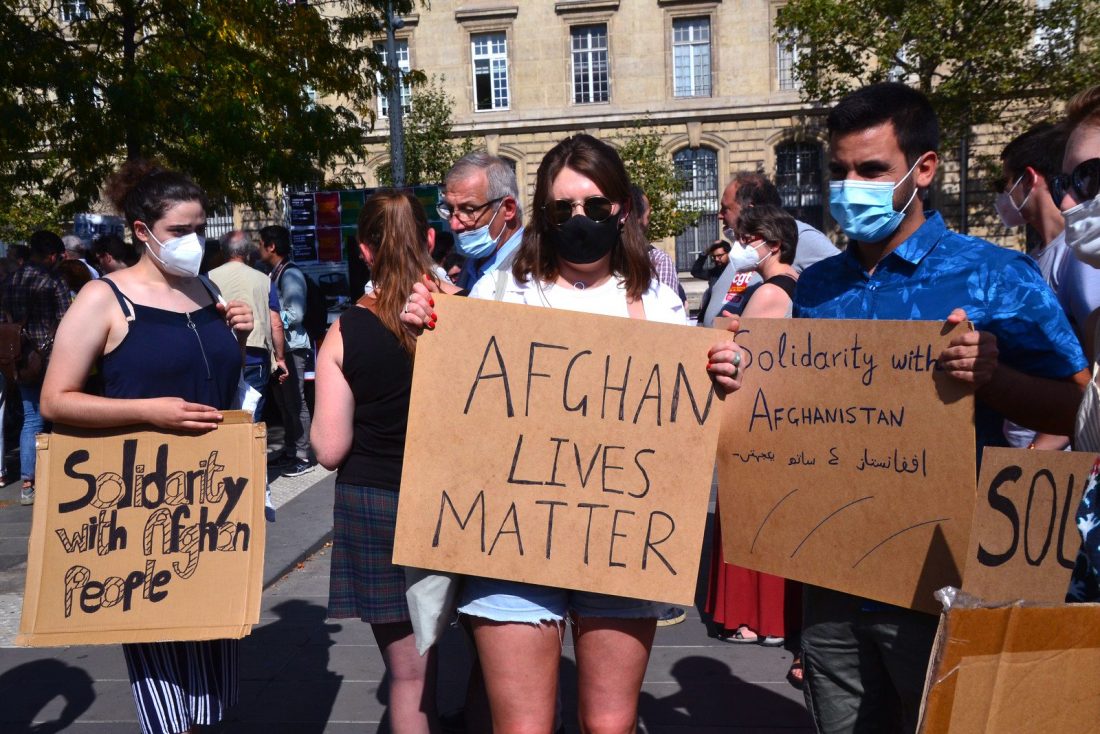 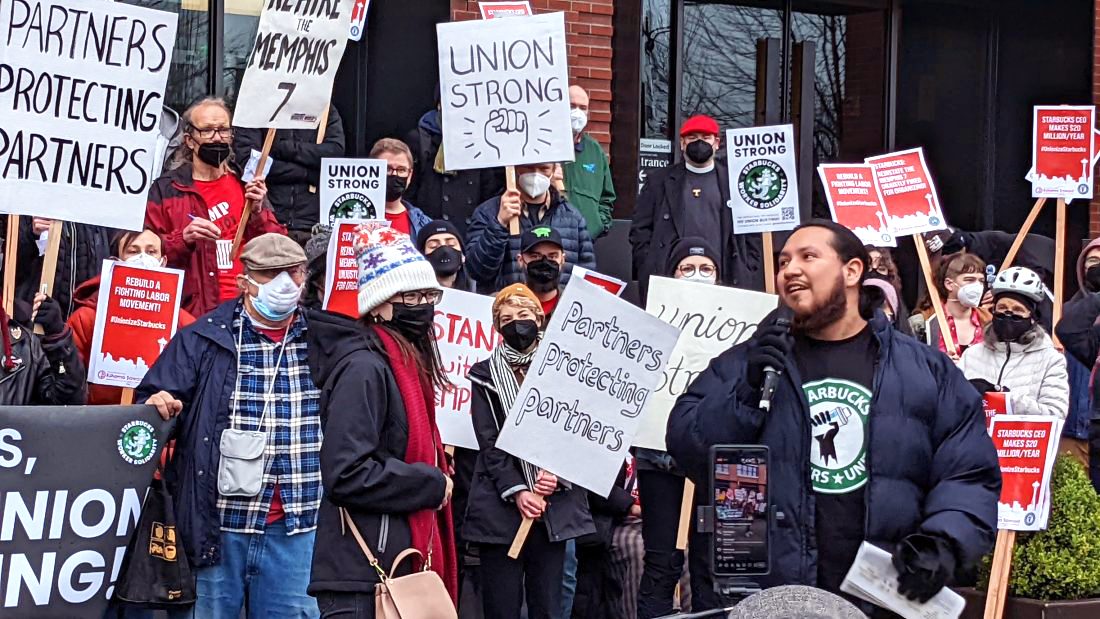 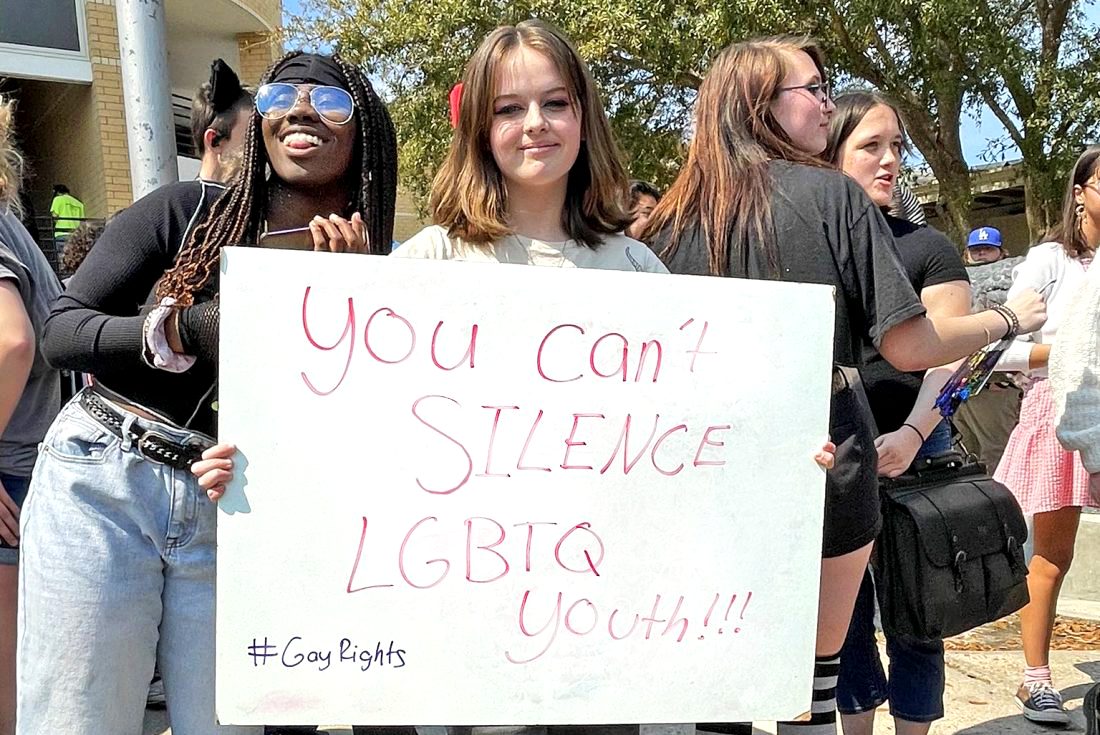 Florida youth lead an impressive fight against the state’s governor and his legislators’ undisguised bigotry, under the guise of “parental rights.” 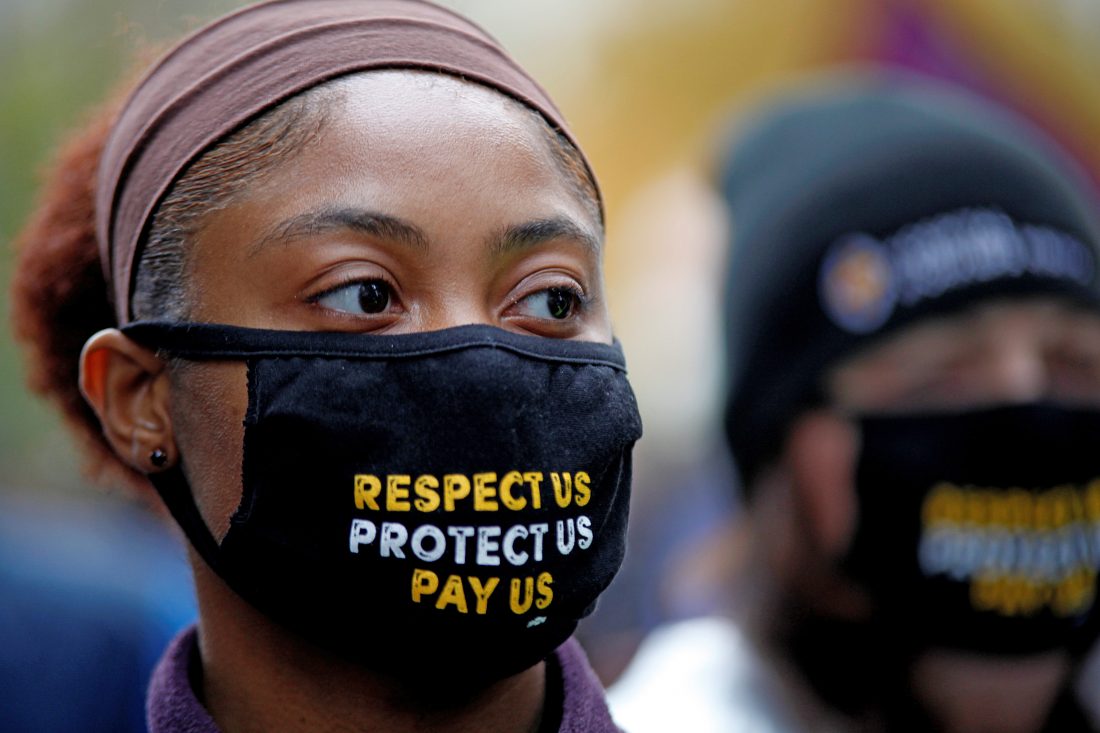 Fed-up US workers in motion 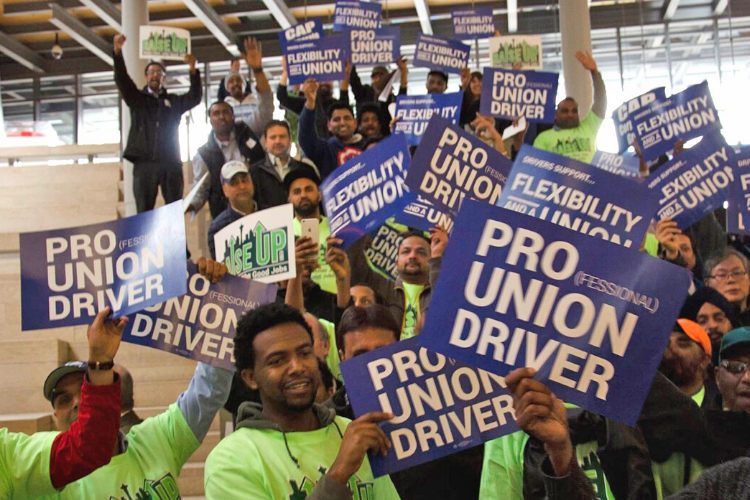 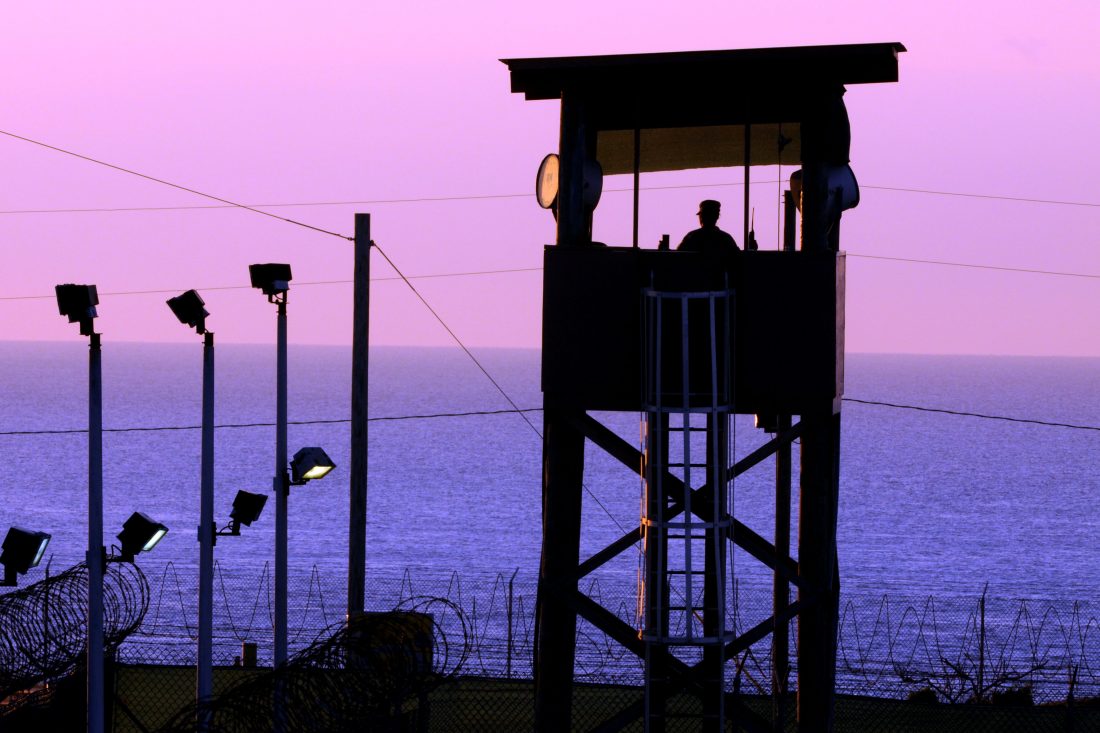 The continuing shame of Guantánamo 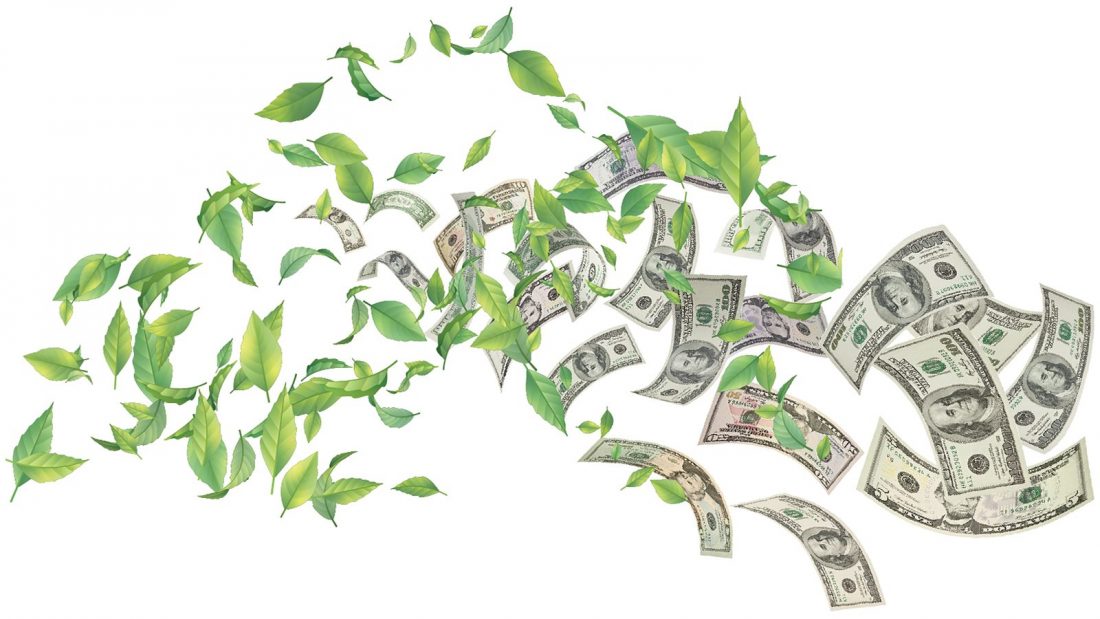 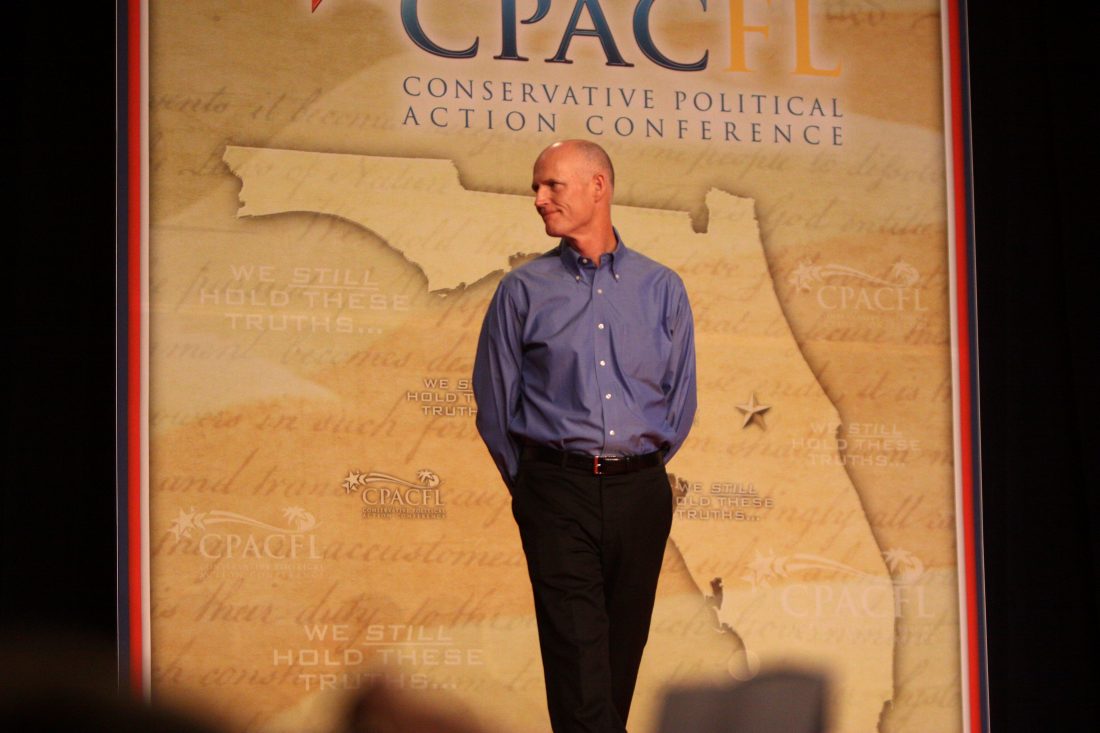 How dare the richest U.S. senator call for those on poverty wages to pay income tax, when the gazillionaires pay next to nothing.