Escalation of the Abortion Wars: Why Capitalism Cannot let women control their own lives

Erin Mustain from Radical Women in the U.S. Spoke at a Melbourne rally for abortion rights in September 2004. Every month, a defence line is positioned outside East Melbourne’s Fertility… Read more » 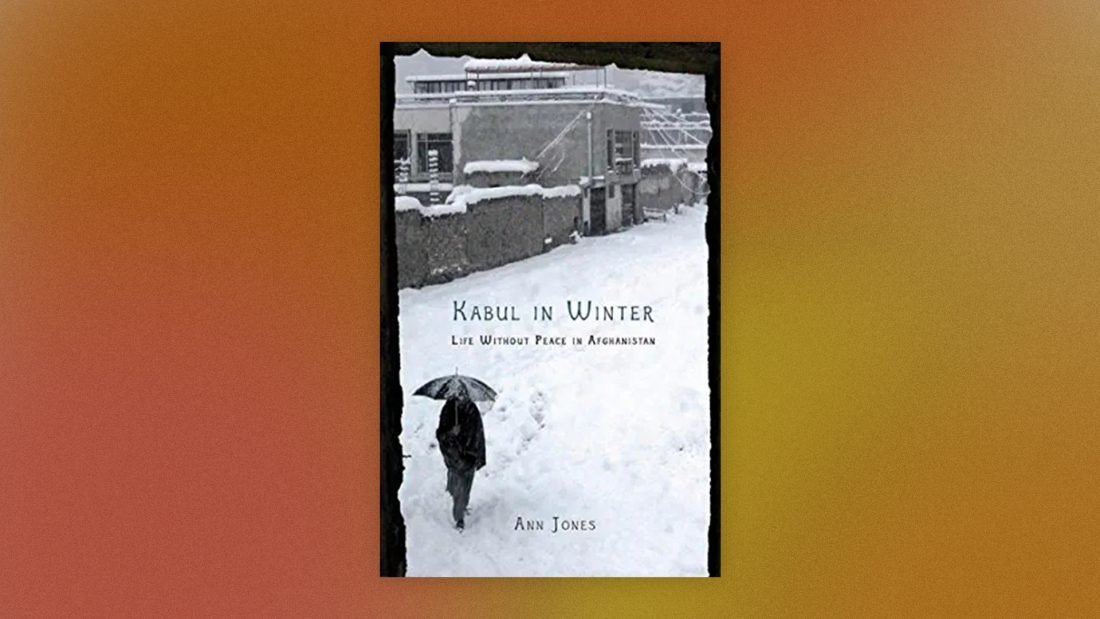 From 2007, review of an indictment of U.S. policies ending in the abandonment of Afghan women to the mullahs.

War on dissent: anti-terrorism laws must be defeated

Fantasy becomes reality. The plot of the movie, Minority Report, was that crime was so out of control in a future world that people could be arrested as “pre-criminals.” Faheem… Read more »

What immigrants need: amnesty, open borders, and a movement that won’t back down

The following article is a slightly revised version of a talk given by Eduardo Martínez Zapata at a Freedom Socialist Party May Day celebration and forum in Portland, Oregon on… Read more »

The UN Convention on Biological Diversity met in Brazil last March. On the agenda was terminator, or gene sterilisation, technology. Three governments — Australia, Canada and New Zealand — were… Read more »

Seattle, the home of massive protests against the World Trade Organization and other neoliberal atrocities, this year offers a rare opportunity: voters can elect a genuine representative of working people… Read more »

When news broke in late April about American soldiers torturing and humiliating Iraqis at Abu Ghraib prison, the U.S. public reacted with revulsion and dismay. The photographs and accounts of… Read more »

One of the most vicious aspects of the Bush Administration’s global war on working people is its unparalleled assault on immigrants. So far, the courts are giving their blessing to… Read more »