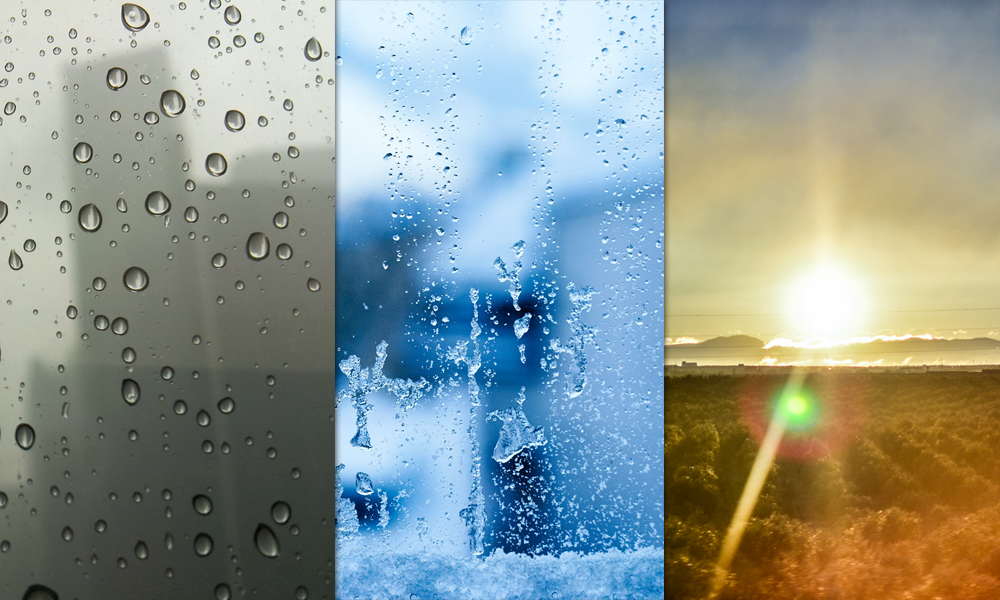 A glance at how some workers and their unions are faring in the class struggle.

There’s a theme running through Matt Peacock’s book. It’s about a culture of denial, orchestrated by the board of James Hardie. Matt’s been involved in the fight against the deadly… Read more »

An invitation from my union to join Union Climate Connectors and “raise awareness and action in workplaces and communities around Australia” sounded great. I requested an action kit. Organised labour… Read more »

Unionism is not a crime! Drop all charges against Ark Tribe now! It’s a bloody disgrace! Unionist Ark Tribe will be back in the Adelaide Magistrates Court on 15 June… Read more »

It’s a common concern of older unionists – young workers joining unions have no concept of industrial disputes. Most have never even been affected by a strike. Why is this?… Read more »

Abolish the framework of fear: Demolish the ABCC!

This year has seen support for the call to boycott apartheid Israel escalate within the international trade union movement. The entire Palestinian labour movement backs this strategy. In April, the… Read more »

A few dollars to seniors and a little easing of childcare costs — these were the miserable bribes tossed around by the Howard Government in its pre-election budget. A compliant… Read more »