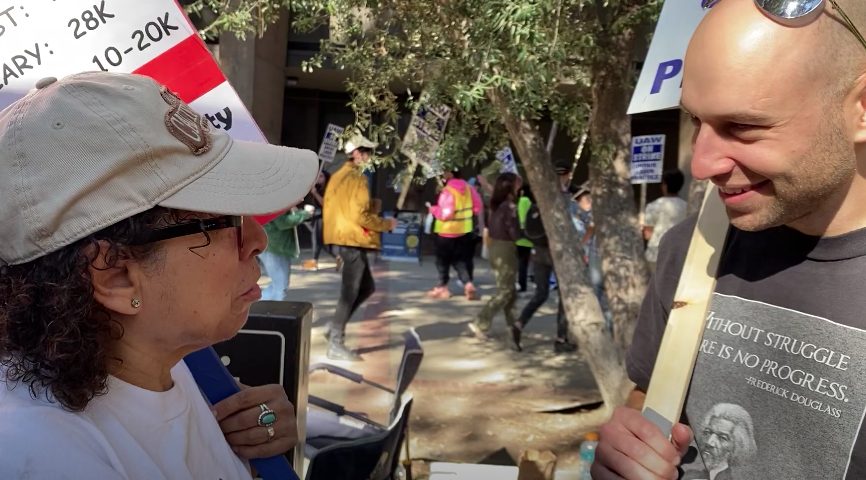 What are the issues in the UCLA academic workers’ walkout? Hear it firsthand from one of the strikers, interviewed by Yolanda Alaniz. 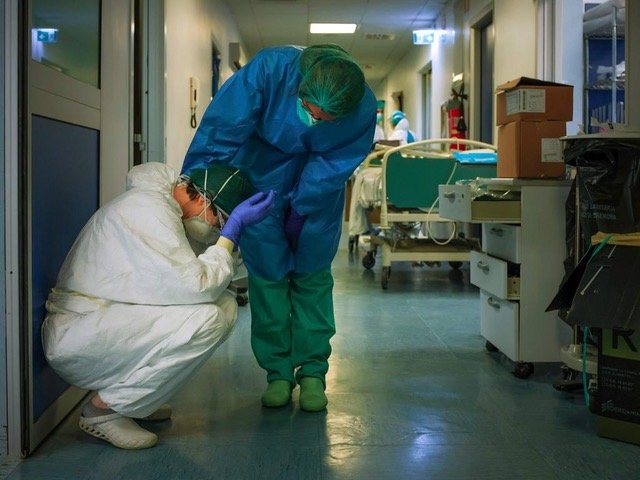 The private sector’s shambolic efforts so far show that it can’t solve the crisis — because capitalism is the problem.

Unionists and the community fire up to fight Centrelink cuts

Centrelink is a corporatised agency, which in 1997 replaced the Department of Social Security. It currently has contracts to deliver services on behalf of seven government departments. As each expires, these contracts will be put out for private tender, forcing Centrelink to compete for the delivery of welfare services.

The connection between workers and users of public and community sector services is a natural alliance. The demands of the More, Not Less campaign, adopted at its public meeting in August 1991, reflects the diversity of support and the unity of our struggles.

Public Transport Attacks Must Be Defeated

This dispute must be widened, now, if it is to succeed. ARU members must ignore the union’s Executive Officers’ sellout policy and take industrial action, both in support of the workers and for their own jobs and conditions. This government is out to get all of us and if we don’t hang together, we’ll be hung separately.

We must all encourage and build the leadership of the most oppressed within the struggle. This task is all to clear in the public sector where, in many industries, women are a clear majority yet, almost without exception, we are, as a group, at the bottom of the heap.