Crisis deepens as US and Australia play politics with refugees

A “dumb deal” is how U.S. President Trump branded the agreement to accept up to 1,250 refugees from Australia. But the leaked transcript of the first fractious phone call between Trump and Prime Minister Malcolm Turnbull in January 2017 was more nuanced. Turnbull assured Trump that the U.S. need only consider resettling the refugees and was under no obligation.

While claiming it was not a “swap,” Australia made a deal with Obama in 2016: send up to 1,250 refugees detained on Manus Island in Papua New Guinea (PNG) and Nauru to the U.S., and Australia would resettle the U.S.’s refugees held in Costa Rica.

Since then, the pace has been glacial. Eligible refugees have been rigorously assessed by Australia, yet Washington insists on further “extreme vetting.” The first 54 departed for the U.S. in September 2017. By April 2018, only 230 people have left — 145 from Nauru and 85 from Manus.

The situation for people fleeing for their lives and seeking asylum in Australia, a signatory to the United Nations Refugee Convention, has deteriorated steadily over the last quarter of a century. Both conservative and Labor governments brand refugees as not wanted.

Callous treatment. In 2013, the then Labor government announced that no asylum seekers arriving by boat would ever be resettled in Australia. The Coalition government, elected later that year, militarised the border, establishing the Australian Border Force and introducing boat turnbacks.

For almost five years, thousands of desperate people have been incarcerated in Australian-run offshore facilities indefinitely. Some lost their lives through medical negligence. Some were murdered: Reza Berati was killed in Manus in an attack at the detention centre involving the Papua New Guinea police.

This centre was closed in 2017, after being ruled unconstitutional by PNG’s Supreme Court. Fearing threats to their safety and abandonment in PNG, 600 occupied the decommissioned centre for three weeks. They were forcibly removed to “transit” centres in Manus’s main town, Lorengau. Health and other services were withdrawn.

Local hostility toward the refugees is rife. Never consulted about the hastily built accommodation, Manusian landowners recently protested raw sewerage flowing onto their land. In April, a refugee was robbed and stabbed with a screw driver. He survived, despite inadequate local medical help. His friends called a sympathetic doctor in Australia for assistance.

The situation is little better in Nauru, which houses families. More than 300 people, including 36 children, still live in mouldy tents — a serious health risk. A UN visitor described the mental health situation as “very, very shocking.” Gendered violence is endemic, with women sexually assaulted and raped.

Peter Dutton, Minister for Immigration and Border Protection, has announced that the Nauru detention will “continue in its current form forever.”

The government tightly controls information and Nauru and PNG deny visas to most journalists. Despite efforts to ban mobile phones, news is still smuggled out.

Offering some refugees the chance of resettlement might provide happy stories for spin doctors. But this deal is about the politics of refugees, not individual outcomes. No appearance of progress can disguise Australia’s failure to honour its basic obligation to grant asylum to people with a well-founded fear of persecution in their home country.

Many in detention have families in Australia they can’t reunite with. Additionally, the U.S. is excluding refugees from Iran, Somalia or Sudan. Australia is not negotiating with other countries, and it has repeatedly refused New Zealand’s offer to resettle 150 refugees. The options for refugees not given, or not accepting, U.S. resettlement look grim. They are told they can return to their home country or remain in Nauru or PNG.

Complex, yet simple. There is deep disquiet about the treatment of refugees, which manifests in varied ways. Music for Refugees is collecting instruments to help combat the stress of life in detention. Grandmothers Against Detention mobilise huge numbers of purple-clad women into grassroots action. Rural Australians for Refugees have groups across the country. Teachers for Refugees protest when children are snatched from school communities. In 2016, medical practitioners refused to discharge a sick baby threatened with being sent back to Nauru. Others risked jail by speaking out about conditions in offshore detention. In April, medical students marched through Sydney, demanding an end to off-shore detention. A clear majority of the public supports refugees in Nauru and Manus being resettled in Australia. The movement’s answer is “Bring them here!”

This is clearly urgent for the 1,700 refugees languishing in offshore detention. But it’s not enough!

More than 65 million have fled their homes; 22 million are refugees. Given the scale of this human tragedy, the movement must broaden its agenda and mobilise people around the very issues that create refugees in the first place — war, poverty, climate change, famine. This means challenging imperialist meddling.

The ruling class wants immigration, but only on its terms. In Australia, that means temporary work visas and seasonal worker programs that supply a readily exploitable workforce entirely dependent on the boss. Capital moves freely around the world, looking for resources to plunder, tax havens and the cheapest labour. In the chase for profit, corporate capital leaves devastation in its wake and then, like Australia, closes borders to the victims and blames them for its colossal mess.

Australia spent $10 billion over four years on its offshore gulags, yet slashes spending on welfare, education and health. It spent $7.3 billion waging war in Afghanistan, then refuses asylum to those who flee.

The refugee rights movement must connect these struggles and fight to globalise solidarity with all of capital’s victims. 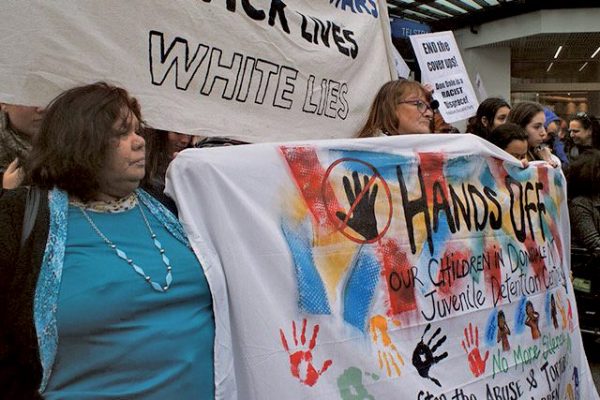 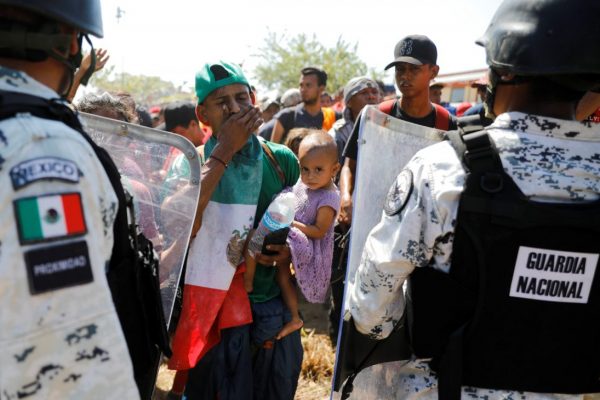 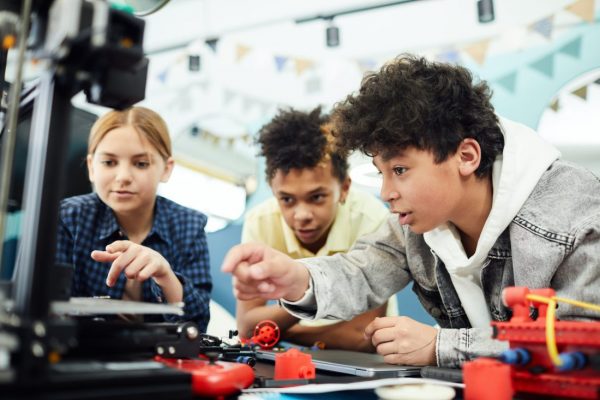 What do we owe each other?