Join an effort to curb police brutality in NYC

On June 26, underneath a flowing memorial to people murdered by police, a rainbow of marchers in this year’s NYC LGBTQ parade brought a clear voice calling for change. The spirited contingent was representing an ongoing grass-roots Campaign for an Elected Civilian Review Board that would be able to call the NYPD to account and gain justice for victims of abuse through an independent special prosecutor.

For way too long, New York has been plagued by out-of-control racist violence perpetrated by cops, with no real avenue of justice for those injured or killed and grieving families and friends. The review board is a concrete reform that creates an elected body from the community. 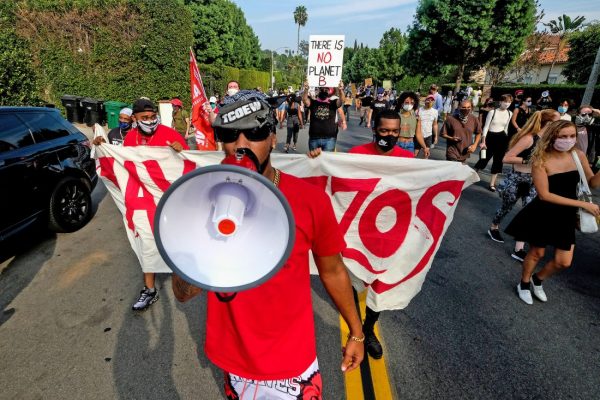