Across the United States a battle rages to win justice for undocumented immigrants, with the latest salvo fired by hunger strikers at immigration detention centers. The strike began on March 7 by 750 detainees in Tacoma, Wash., and has since spread to a center in Conroe, Texas.

Like undocumented youth who blockaded busses carrying deportees, the hunger strikers put their bodies on the line to stop the relentless deportations; a record-setting 2 million people have been deported under the Obama administration. Frustration has mounted as the Democrats, in a cynical ploy to win elections, have offered “comprehensive immigration reform” that will do little to legalize current residents, but will do plenty to boost corporate profits through “guest worker” programs.

Profit is king in the nation’s largely privatized detention facilities. The two being struck are run by GEO Group, and demands by the hunger strikers address the inhumane consequences of their cost cutting measures — poor medical care, non-nutritious food, overcrowding, and wages of $1 per day to detainees for their work. Outrageous! April 5 is a national day of action against deportations. For info go to: notonemoredeportation.com. 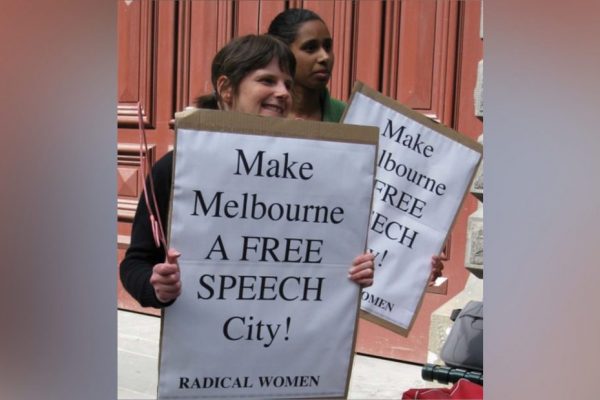 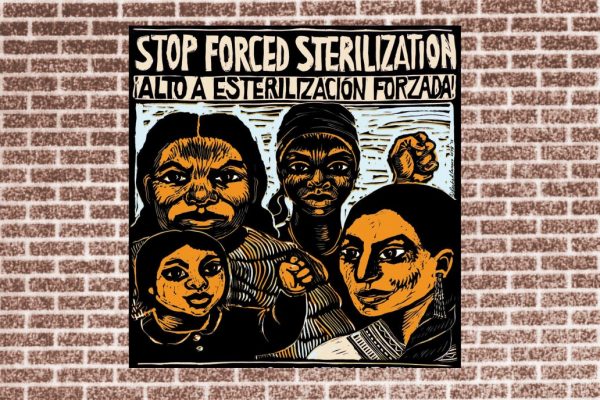