Freedom Socialist Letters to the editor

Rasmea Odeh is a 66-year-old Palestinian American woman, well known and admired for organizing literacy and domestic violence prevention programs for the Arab community in the Chicago area.

On the morning of Oct. 22, 2013, Department of Homeland Security agents dragged her from her home — for “immigration fraud.” Apparently she had failed to disclose on her entry application in 1995 that she was jailed by an Israeli military court 45 years ago. No matter that at least twenty percent of Palestinians have been jailed by the occupying Israeli state.

Odeh faces a long legalistic and political battle to prevent being deported from the United States where she has lived for nearly twenty years. Clearly the government does not think she is a “terrorist” — she was released on bond the same day of the arrest. She is one of many Palestinian rights organizers that American officials are desperate to intimidate into silence for speaking out against the U.S.’s criminal foreign policy.

Dozens of organizations have already joined a country-wide protest on her behalf. She needs help fighting the Obama administration’s deportation frenzy. Speak out for Odeh! Contact Committee to Stop FBI Repression (www.stopfbi.net) for information on a petition to sign, and on how else to help.

Rodolfo Acuña’s article is very good and quite controversial [The Death of the Chicano Left, Vol. 34, No. 4]. The issue of immigrants is hot and you have to pay close attention, as there are many routes of entry between Mexico, Central America and the USA that worry the U.S. powers that be.

Mexico and Central America are part of the same reality: dependent countries, impoverished, with a huge burden on the original inhabitants, who are mistreated and discriminated against, with high rates of corruption, unemployment, poor health, marginalization and above all, with the same culture and ethnic framework.

When the indigenous people rise up, they will shake up the power centers of the U.S. and the middle caste bureaucracy. They will force the centrists to define themselves. It is not worth the cost of 27,000 border guards, and even less the walls, because when hunger strikes, no one can stop human beings — neither by death nor prison, nor torture, nor humiliation.

One must see immigrants not as a detached section of North American society; they are part of the working class, with the same labor rights and political, social and cultural rights. Whoever does not defend immigrants as such, does not deserve to be called revolutionary.

I believe that author Bob Price has it wrong when he says that American Federation of Teachers (AFT) Local 2121, the City College of San Francisco (CCSF) faculty union, is holding back militant action against the ACCJC (Accrediting Commission for Community and Junior Colleges) and the forces of privatization [Saving City College: Stakes high in faculty contract negotiations, Vol. 34, No. 5].

The political strength and the successes of this movement can be attributed to both AFT 2121 and the Save CCSF Coalition. In fact, the union and the Coalition have worked together to turn the tide in favor of the College and against the ACCJC/privatization agenda. AFT 2121 has pursued a smart strategy of obtaining desperately needed revenue for the college, filing a hard-hitting lawsuit against the ACCJC, pressuring the Department of Education and supporting street actions.

However, the union understands that many of its members are very cautious about going up against the ACCJC and its corporate allies, and that without convincing a majority of its members of the need to fight, militant action will not be successful.

Unfortunately, due to the effects of the ACCJC sanctions the college has lost almost 25 percent of the students and the resulting low revenue that the college receives severely undermines the negotiating position of the Union. This makes the fight to protect employee salaries all the more difficult. In spite of the obstacles, AFT 2121 has done an outstanding job of leading this fight and should be commended.

I sat in a Duval County Courtroom in Jacksonville, Fla. on Nov. 13, with Marissa Alexander, her family and other supporters and watched one of the worst courtroom displays ever.

We were hopeful that Marissa would be released on bond while she awaits a new trial. The judge decided to delay any further action. We feel this decision is atrocious, cowardly and inconceivable. In choosing not to make a decision, the judge has essentially made a decision to keep her in jail.

No one but Marissa really knows what her life was like before she was arrested but we can imagine her physical pain, emotional agony, and psychological torture. In spite of all that, Marissa endured and survived, only to be re-victimized by our criminal justice system and have her babies stripped away. The very system that should have protected her has further victimized and criminalized her.

As much as the system has tried to break her, we know Marissa stands unwavering. She is tenacious in spirit, made of courage and conviction. She has not given up. We have not and will not give up either. We will remain steadfast in our fight until justice is served.

I was pleasantly surprised by the perspectives in your publication.

What principally distinguished it from others on the Left is the line on Syria and Egypt.

Most groups stop short of declaring support for the fighters against the Al-Assad dictatorship.

They forget the most basic principle of Marxism is to support every revolutionary movement that arises against the existing social order. The struggle to oust a dictator must fervently be supported by communists. “Down with Bashar Al-Assad!”

The FS welcomes your feedback, opinions, and resource info. Letters may be edited for length. Please write to 5018 Rainier Avenue South, Seattle, WA 98118, or email FSnews@socialism.com. 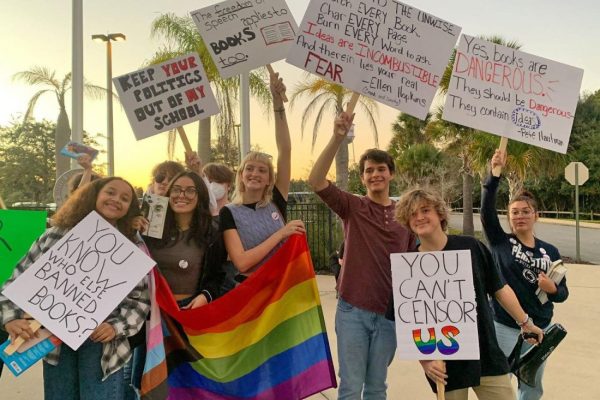 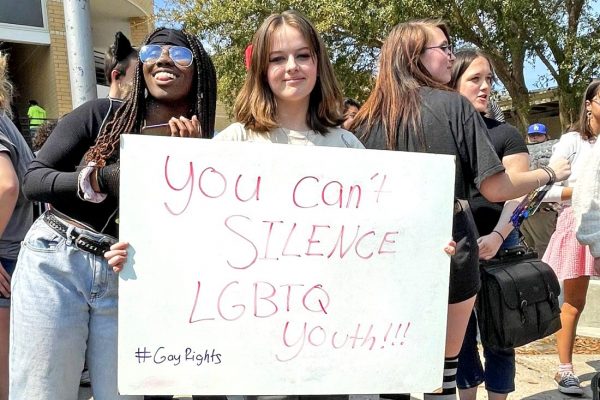