What happens when abortion funding goes away? People still end pregnancies. Wealthy women find safe, clean, medically sound facilities. The poor are forced into unsafe, illegal procedures. Another thing that happens — women of color are at risk of dying. What doesn’t happen? Abortions don’t go away.

In 1977, Congress passed the Hyde Amendment and eliminated federal funding for abortions. Rosie Jiménez was the first to die of complications from a forbidden abortion after the law was enacted. She was a 27-year-old student and single mother of a 5-year-old daughter.

Those who can procreate must have control of their bodies. For free, fully funded abortion on demand and without apology. 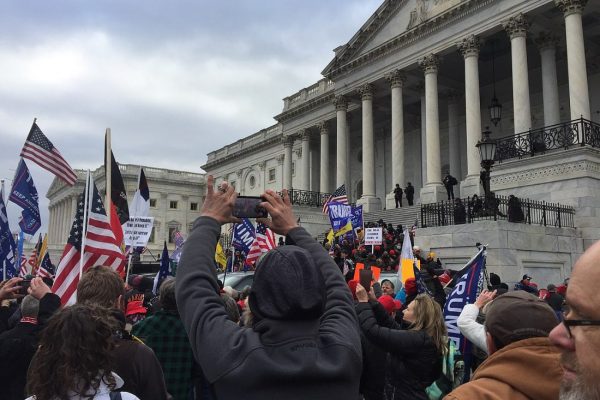 It is up to workers to defang the fascists