In solidarity with protesting athletes

Hats off to Colin Kaepernick, the San Francisco 49ers quarterback who refuses to stand for the national anthem at NFL games. “I am not going to stand up to show pride in a flag for a country that oppresses Black people and people of color.” He’s also spoken out for police accountability and against cop killings.

Kaepernick’s defiance has sparked scorn from “patriots” who claim that athletes have no right to speak out on the job. Nonsense! Athletes, especially pro football players, who are overwhelming Black, have every right to blast racism in the U.S.A. Sports journalist Dave Zirin characterized their courageous protests “as a rebuke to those in the NFL audience who cheer for black bodies on the field, but rage against black voices.” How true!

The protests have spread like wildfire. U.S. Women’s National Soccer National player Megan Rapinoe has repeatedly taken a knee during the national anthem. And across the country high school students are demonstrating — despite being threatened with suspensions and other reprisals. Pro basketball players are already planning to support the fight against hypocritical patriotism.

Stand, kneel or shout in solidarity with these brave players — whether they wear the uniform of the NFL, NWSL or a local high school team. Because they are right — no flag can cover up bigotry. 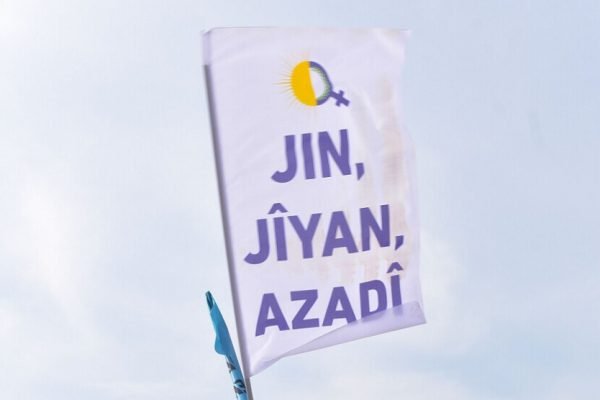 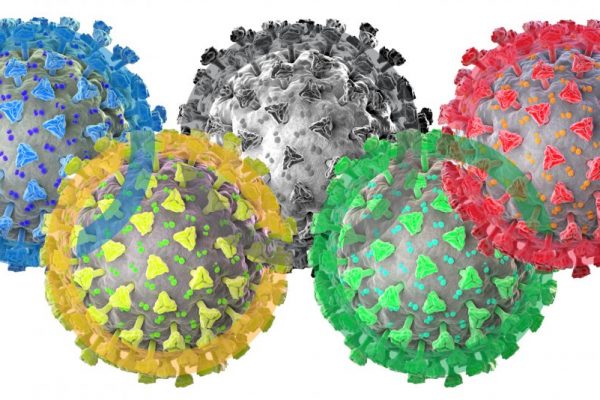