It’s almost impossible to imagine 180 million workers on strike and marching against their government. But it happened. In India. On Sept. 2, 2016. And it will happen again.

It’s not impossible to understand why this strike was so mammoth and intense. Half the Indian population — 1.6 billion — live without enough food, energy, housing, drinking water, sanitation, health care or education. Ninety percent of its workers are in the informal sector, which has minimal protections or rights. Although unorganized by the unions, housekeepers, deliverymen, pushcart drivers, bricklayers, and others came out in force on Sept. 2 because the unions included their demands.

This militant strike succeeded beyond its leaders’ expectations and signals a turning point for India’s workers. Said a Pakistani Trotskyist leader, “A wave of enthusiasm and courage swept across India on this fateful Tuesday.” 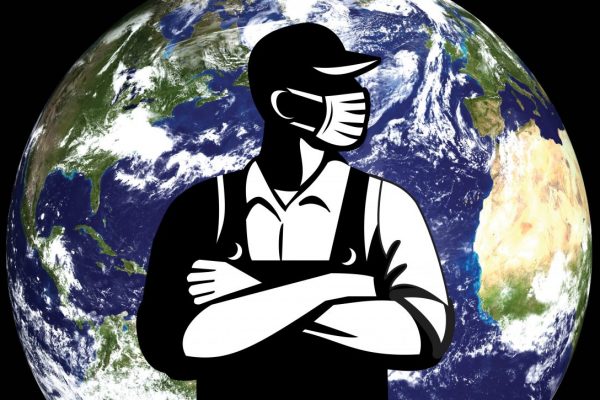 Abortion rights from Mexico to the U.S.