“Feminism is cancer,” spews provocateur Milo Yiannopoulos. His anti-women stance and white supremacist, anti-Muslim, far-right politics explain his rude welcome in Melbourne’s inner suburb of Flemington on Dec. 4, 2017. He and supporters were drowned out by hundreds of anti-fascists — on just an hour’s notice since the meeting place was secret.

That counter demonstration was organised by the Campaign against Racism and Fascism (CARF), and joined by other social justice activists and numerous refugee and immigrant residents of Flemington Estate. Nazi agitators taunted and attacked refugees and protesters. The Victoria state police mobilised hundreds of cops who used pepper spray and hurled racist abuse at the anti-Nazis.

Thirteen days later, in response to the vicious police tactics, the Freedom Socialist Party, Radical Women and the Indigenous Social Justice Association of Melbourne all mobilised to support the “Black Lives Matter: No Racism, No Far Right, No Police Violence in Flemington.” There in solidarity were Aboriginal activists, the local community legal centre, the Islamic Council of Victoria, public housing advocates, the local member of parliament from the Greens, and unionists from the Australian Education Union.

Yiannopoulos, himself a multi-millionaire, speaks for the 1 percent, who reign over economic conditions evermore brutal for the rest of society. Closely allied with wealthy white nationalists, he tours the world to win over people who are fearful for the future and demanding answers, especially the young. His bigoted platform offers them scapegoats to blame and a movement to act out their grievances.

Mr. Misogyny. Yiannopoulos directs his most venomous arguments against feminism. Society as we know it will die, he declares, if feminism is not removed. Why? Because he thinks sexual harassment and rape are feminist inventions that make victims of innocent men. Feminism has made relationships just too risky.

Feminism has also upset reproduction, he warns. In keeping with his white supremacy, he claims birth control has dangerously caused the “collapsing birth rate” of white women. “Pathetic, unlovable” male feminists contribute to this crisis, because they give in to their partners and thereby forsake their own procreative responsibility.

Milo’s homophobia (which includes denouncing his own homosexuality) and his transphobia are just as malicious. He dishonors both as social sicknesses and defends capitalism’s wellspring of labour and profit — the traditional family.

Absurdly, the gender gap is another feminist myth, says he. Women are quite free to study what they want, but they gravitate toward the lower-paid, “female” occupations by choice.

Far right’s nightmare. Yiannopoulos warns that feminism is “a very communist set of ideals, which is why you see a big crossover between feminism and Marxism.” Bella d’Abrera, from the conservative Institute of Public Affairs, echoes this blatant redbaiting: “Students are being shamelessly indoctrinated into neo-Marxist beliefs … and by the time they graduate, they are fully fledged justice warriors.” Bettina Arndt, men’s rights advocate and newspaper columnist, laments, “What was most striking about the leftist crowd demonstrating [in Melbourne] were the large numbers of earnest, fresh-faced young women holding up posters that made their sentiments very clear.”

In the real world, this author and frequent protester must clarify. Feminism is the theory and practice of political, economic and social equality among genders. Marxism is the theory and practice that the struggle between the haves and have-nots in society is a major force in history. It organizes toward a classless, socialist society as the fairest, most productive, and most satisfying.

Yiannopoulos and his admirers, therefore, should be afraid. Marxism and feminism are indeed interconnected. And women are on the move, especially since Trump’s inauguration as U.S. President, the relentless gender pay gap, concentrated attacks on abortion rights, and now, the explosively unmasked sexual assault crimes. Women will be equal when private property and classes no longer exist. And young women today are driving the march for equality leftwards, toward revolution.

Feminism unites. Yiannopoulos hates feminism because it doesn’t divide his enemies — it combines them. Those protesting in Melbourne were all colours, refugee, immigrant and Australian born. They spanned sexualities and genders. They were students and unionists. Crossing generations, their energy and experience worked together. Their signs and chants denounced everything Yiannopoulos represents.

This is logical, of course. Women and children are 80 percent of the world’s refugees. Aboriginal women are 30 percent of Australia’s national female prison population, and their children are 14 percent more likely than non-Aboriginal kids to be imprisoned. Homophobia and transphobia drive young lesbians and trans women out of home. Suicide among LGBTIQ people is much higher than the general population. Homelessness is a growing reality for women in general, and domestic violence is the principal cause. Shocking percentages of women are sexually abused at work, 89 percent in hospitality jobs alone. Education, health and basic daily essentials disappear. Women shoulder the services lost through government cuts.

In the words of Black American feminist, bell hooks, “Feminism is for everybody.” When women rise up, they lift everyone — their households, workplaces, communities and all of society. The closer to the bottom, the greater the rise. Because the goal is equality.

Feminism can cure society of the real cancer — oppression, by removing its cause — capitalism. And the sooner, the better. 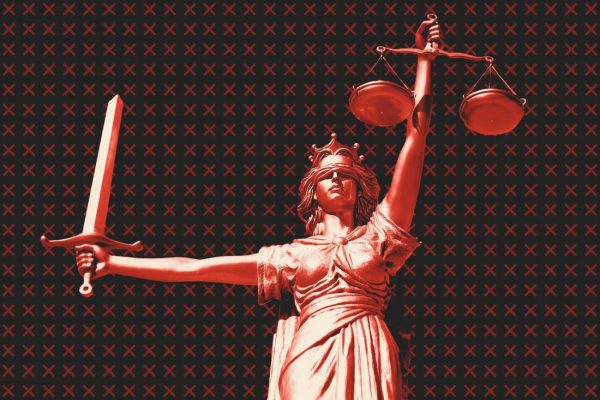 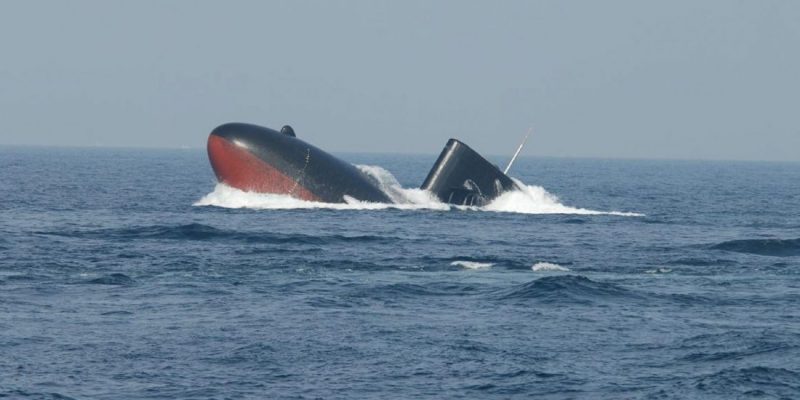 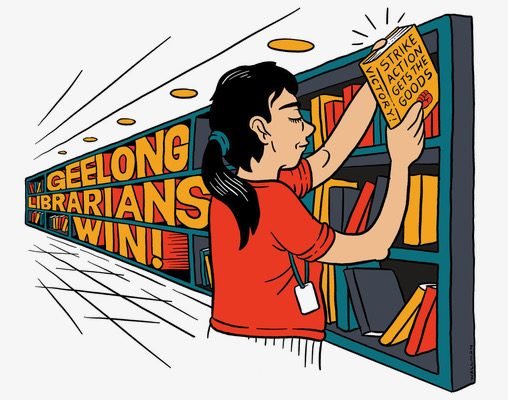