Huge anti-government protests are rocking Africa’s most populous nation. That’s as it should be. Nigeria’s notorious police group, SARS, murdered yet another innocent man on Oct. 3. And it went viral on social media, just as George Floyd’s execution did.

SARS is guilty of at least 82 cases of kidnapping, torture, rape and more in just the last two years. On Oct. 20 and 21, 69 demonstrators were shot dead and uncounted injured. In Lagos, police and army forces darkened the streets, removed security cameras, trapped protesters in by fires, and went in shooting. They then stole away with the bodies — and called it “fake news.”

Black Lives Matter protests in the U.S. and England erupted in support, pointing to vestiges of British colonialism and U.S. imperialism in Nigeria. Half of the country is under 19, and they are fighting mad. Young women are prominent in steering and sustaining the movement, and raised $394,000 to provide any and all help. Despite sexist laws and deep fissures between religions and ethnicities, united struggle is overcoming division. 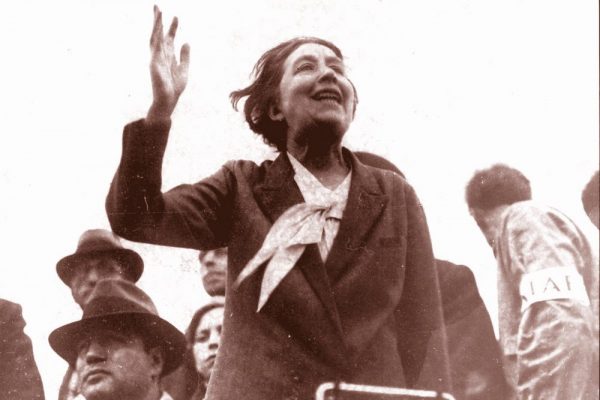