Charleena Lyles, a Black, 100-pound pregnant mother of four, was killed recently in front of three of her children by two burly white Seattle cops. They allege ‘fear for their lives’ and claim she was armed with a knife — even though Lyles called them and was shot 20 seconds after they entered her apartment. Huge protests erupted and likely influenced a civil jury in nearby Fife, Wash., which just awarded $15 million to the family of an unarmed Black man executed by a SWAT sniper in 2013.

Throughout this land not a day goes by that police are not shooting unarmed women, children, men and those afflicted with mental illness and homelessness, none of whom threaten the lives of the police. Cops kill Native Americans at a higher rate than any group in the country. Nearly two thirds of non-white victims are unarmed. Of the victims, Blacks are an appalling 37 percent. Murdurous cops are seldom prosecuted and if so, they go free.

Sensitivity and diversity training, de-escalation tactics, civilian “advisories,” or other gestures do not fix systemic racism and cop exemptions. Only a mass demand for elected civilian oversight with power to investigate, discipline and prosecute killer cops can mitigate the rising outrage. 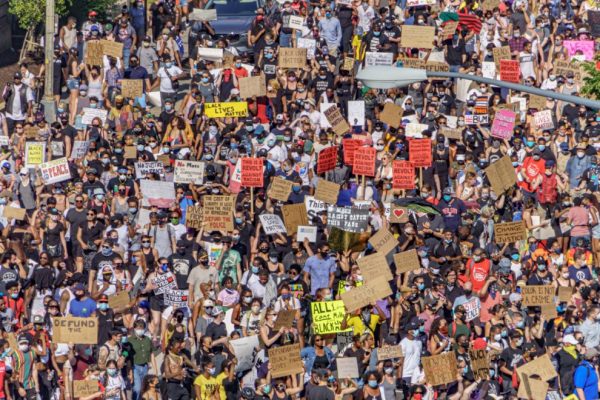