IN DROVES, FED-UP U.S. voters are turning away from the Democrats and Republicans. And if anything is a sure bet to deepen this trend, it’s the contest between Al Gore and George W. Bush – two wealthy white guys who stand for more cops, more prisons, more corporate welfare, and more damage to living standards and the planet under the cloak of “free trade.” Big business owns the political process, and Bush and Gore are just the latest evidence.

THIS DISGUSTING STATE of affairs is natural under capitalism – and the best way to protest it is to vote socialist! Three left parties will have presidential contenders on the ballot in some states, and may be conducting write-in campaigns elsewhere. (Please see the back page for why we do not endorse Green Party aspirant Ralph Nader.)

Our top recommendation is for the Workers World Party team of two women of color, Monica Moorehead for president and Gloria La Riva for vice president. We have differences with some of WWP’s positions and criticize its often undemocratic practices in the mass movements. Its electoral agenda, however, is concrete and encompassing, calling for everything from full rights for immigrants to shutting down the Pentagon.

Where WWP is not running, we urge a vote for the Socialist Workers Party (whose candidate is yet to be named). If the past is any guide, the SWP platform will be less inclusive than WWP’s, and its campaigning tends to be perfunctory. But the SWP warrants support for standing squarely opposed to the profit system and its offshoots of war, racism, sexism, and fascist organizing.

Where neither the WWP or SWP are fielding representatives, we encourage choosing David McReynolds of the Socialist Party. The social-democratic SP believes that the end of capitalism probably will come only in the far distant future, but they do advocate its abolition! Their program, while weaker than those of the WWP and SWP, includes many refreshing demands.

WHEN YOU CAST YOUR BALLOT for socialist candidates, you will send the message that you believe in fundamental change – the creation of a world designed to meet human needs and foster human liberation. So in November, rock the vote – radically! 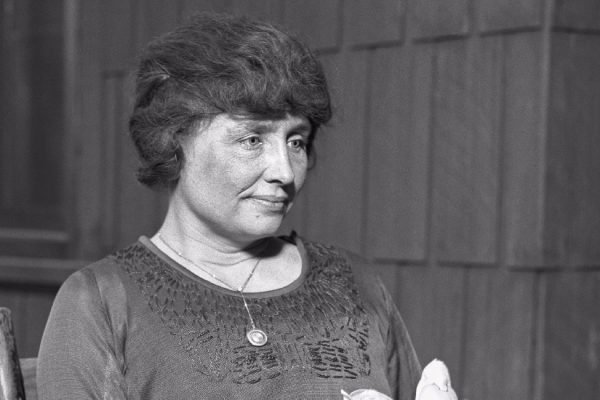