Weed and seed: Bush cultivates scheme to nip urban revolt in the bud

“Los Angeles could happen here.” These words, spoken at a Seattle demonstration to protest to acquittal of police who beat Rodney King, could apply to practically any U.S. city.

No one knows this better than the boys in the White House. Their miserable status-quo empire is crumbling and they’re getting nervous. No wonder they dreamt up a program like Operation Weed and Seed.

This poisoned apple is the Bush administration’s plan to head off the inner-city revolt that promises to erupt with rapid-fire intensity in the ‘90s. Weed and Seed is the first step toward placing all social programs under law enforcement control and implanting a policy of domestic counter-insurgency, perfected by the military and CIA to quell rebellion in places like El Salvador.

The $500 million program was to encompass 17 cities, including Los Angeles, Washington D.C., Chicago, Atlanta, Boston, and Seattle. Its supposed mission: to “weed” drugs and gangs out of targeted neighborhoods, populated mostly by the poor and people of color, then to “seed” these areas with social programs.

The government hopes enticing seed will make the lethal weed palatable. But the planned community programs are mere bandaids for a cancer-level problem. And they are to be administered by cop agencies and funded in large part by reshuffling funds from the parsimonious store of already allocated government block grants—the only federal money that starving cities get!

A cop on every corner. Liberals and the media are downplaying the dangers of the operation. But when Black community activists in Seattle did some investigating, they discovered that Weed and Seed will bring in the FBI and DEA (Drug Enforcement Agency) and take away basic rights, all under the direction of the U.S. Department of Justice:

■ Those arrested in designated areas, including juveniles, will be immediately imprisoned and prosecuted under federal law, not local.

■ First-time drug offenders will rarely get jail time, probation, or community service. Those with no previous criminal record convicted of selling cocaine will serve 21-27 months. By contrast, the racist thugs who murdered Chinese-American Vincent Chin in 1983 were let off with a $3,780 fine!

■ The Immigration and Naturalization Service will collaborate with police to deport refugees and immigrants.

■ Homes or buildings can be seized if drug activity is suspected.

■ Families who don’t cooperate with the authorities can lose social security, welfare, and benefits.

Black women hold feds at bay. A decade of purported war against drugs and crime—really a war against unemployed youth of color and the rest of the poor—has produced not victory, but a record prison population. Proportionally, more Blacks are incarcerated in the U.S. than in South Africa.

But as is typical in wars, misery has sprung open a Pandora’s box against the system. In Seattle, for example. a broad, grassroots movement led by Black women like Harriett Walden of Mothers Against Police Harassment has forced Mayor Norm Rice, a Black liberal, to postpone acceptance of Weed and Seed.

The message is clear: This racist drug war has got to go. The honest answers to the problems in our cities are jobs, education, an end to economic redlining, civilian review boards to stop police brutality, legalization and community control of drugs, and free non-moralistic drug abuse treatment. We need an end to the system that makes drugs and crime the only means of survival for the most desperate. Let’s weed out capitalism and plant seeds of socialism! That’s the only real solution! 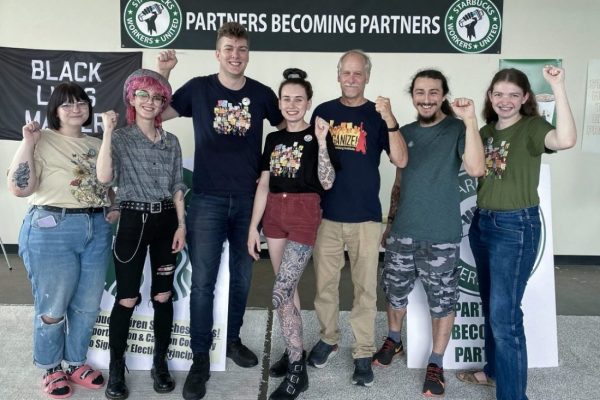 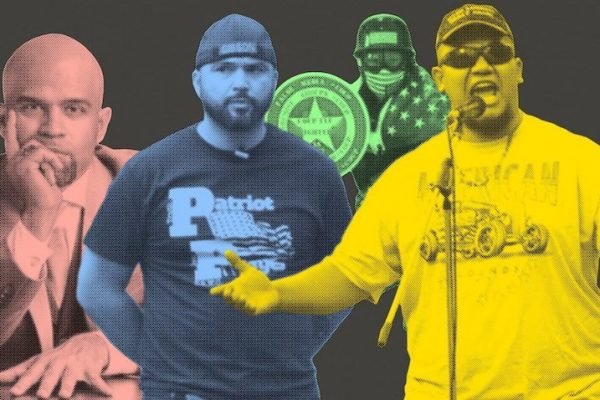