One year on: queers fire up to resist same-sex marriage ban

August 13, 2004 was a bleak day in Australia’s history. It was the day the Federal Parliament enacted legislation banning same-sex marriage — the only country in the world to do so! This happened with the support of both the Coalition government and the ALP opposition. August 13, 2005 will be a more positive occasion. Lesbians, gays, bisexuals, transgendered folk and their allies are organising a National Day of Action to protest the ban and demand equal marriage rights for all. Actions are being planned in Melbourne, Sydney, Hobart, Brisbane and Perth.

Fighting for marriage? Most of the queer activist community has been convinced of the need to tackle the homophobes head on. But there are still some critics. On one side are those who worry that taking up this fight will provoke a backlash. Wake up! In Australia, we’ve already had the backlash — a year ago, before we even fired the first shot! This appeasement sounds eerily like the conservative homophile organisations of the ’50s which argued that mere tolerance was the best that same-sex-attracted folk could expect or should even ask for.

On the other side are those who argue that marriage is an oppressive and conservationist institution which queers should stay well clear of. This discussion has been raging on Rad Kweer and other e-lists. This question is similar to asking if we should back equal rights for queers in the military and in the church. We don’t think much of those institutions either, but keeping queers out is based on homophobia and bigotry and must be resisted.

As socialist feminists, we are acutely aware of the role of marriage under capitalism — it is a patriarchal institution designed to maintain the current generation of workers and breed and rear the next one. But, despite this, we’re fighting for same-sex marriage equality. We also want economic independence for all— removing economic coercion is the real key to free, healthy human relationships of any gender combination.

Mention of same-sex marriage has the Right freaking out and predicting the end of marriage as we know it. They’re actually right, but for the wrong reasons. The evolution of capitalism is destroying the family as we know it, mostly by drawing women into the workforce. Recognition of same-sex marriage will just hurry the process along. We’re for changing a stuffy religious, legal and economic institution into its opposite. The battle for same-sex marriage equality will help usher in the day when any person’s “family” is the collective of his or her choice and all have equal economic independence and civil protections. That’s a vision really worth fighting for! 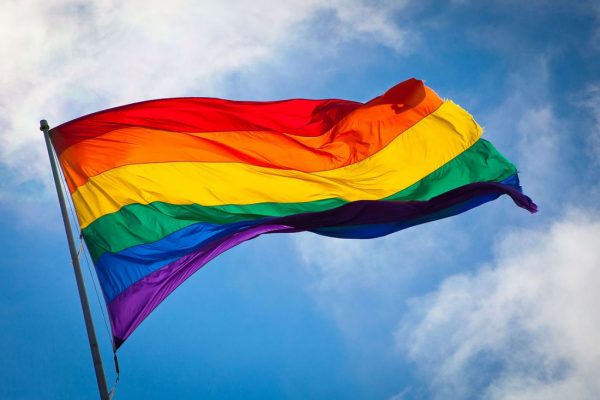 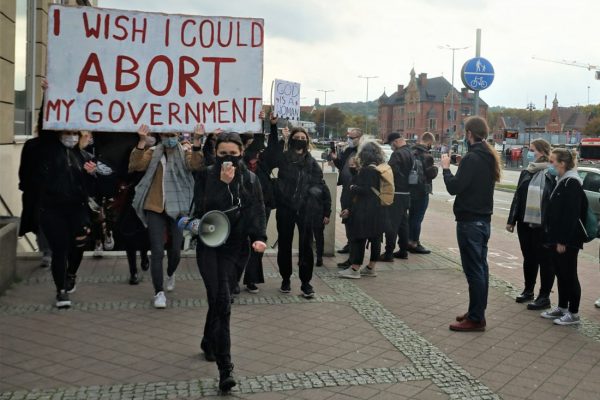