A year ago, the International Monetary Fund (IMF) called this the worst global economic crisis since the Great Depression of the 1930s. It also predicted a bounce-back — a “V recovery,” or sharp rise after a deep plunge. The IMF used Australia to demonstrate this optimism, expecting its 6.7% economic contraction in 2020 to be reversed by a 6.1% growth in 2021 — although the rise sharp didn’t materialise.

The IMF won’t admit that capitalism has lost its resilience and is in terminal crisis. The pandemic has revealed its contradictions and its incapacity to deal with the crises of its making.

A year later, some economic commentators in Australia are questioning the IMF’s sunny forecast. Workers going from one gig job to the next or standing in a dole queue certainly don’t see the system working for them. Nor do those unemployed who aren’t counted in the statistics and can’t access benefits because they don’t meet the residency requirements, such as workers on temporary visas.

The Morrison government’s budget, delivered on 11 May, confirms the workers’ view. It follows the government’s axing of the Jobkeeper supplementary payment, which so many relied on during the long COVID lockdowns. Just before the budget, the unemployment figure for people out of work a year or more was 230,000 — the highest in 23 years. When Jobkeeper ended on 31 March, at least 250,000 more workers were expected to join the dole queue. For those unemployed, the budget is especially brutal.

Budget barbarism. In April 2020, the government doubled the unemployment benefit, Jobseeker, to $1,115.70 a fortnight. This enabled people to pay their rent and buy items helpful for seeking work, like clothes, a laptop, a phone or a training course. In September, the fortnightly boost dropped from $500 to $250, then in December to $150. The budget sliced it again to just $50, back to well below the poverty line.

From July, Jobseeker recipients must apply for 20 positions a month, no matter how unsuitable. And this will be policed. The government will spend $2.5 million for an employer dob-in line to cut off those “not genuine in their job search.” The auditing of job applications will also be ramped up.

Another $197 million will go toward “enabling” job seekers to participate in “intensive activity” after six months — namely, work for the dole.

Meanwhile, employers get massive tax cuts. The budget’s largest spending and revenue item — a whopping $17.9 billion — allows businesses to write off the full cost of new capital spending for the year.

Capitalism has to grow to survive. This is achieved through “productivity,” the term used by business for intensifying exploitation. The union movement barely fought off the Morrison government’s union-busting industrial relations bill. We can expect it to come back. In the meantime, forcing unemployed workers into intolerable jobs is part of the plan.

The budget is based on reaching an unemployment rate of 4.5% in 2023-24. According to the Australian Bureau of Statistics, the May 2021 rate was 5.5%. Roy Morgan (of Morgan Poll) disputes this official figure. In detail, he records a rate of 10.3%, which helps to explain the government’s extremely harsh measures.

The Morrison government intends to lower the unemployment rate through coercion, delivering a growing captive workforce to employers. For those in the most precarious work — such as hospitality, tourism and retail — it just takes another business closure or lockdown to end up in this labour pool. The bulk of these workers are women. (See “Behind the federal budget’s pink glitter: Why we need a movement to end violence against women,” page 2.)

Ninety years ago. Unemployment shot up from 21% in 1929 to 30% the next year. In 1933, a quarter of breadwinners were women. Official unemployment figures that year put women at 15% and men at 26%. But this didn’t account for unemployed married women, who identified as “housewives.” Nor did it count those who dropped out of the workforce — probably for family responsibilities, such as child and aged care.

There were no government unemployment benefits then.Assistance, like food rations and help with rent and health, came from charities, which state governments subsidised in varying degrees. States also responded to the crisis with their own sustenance relief schemes (“susso”), such as the maintenance of parks, buildings and footpaths.

Unemployment relief was family based. So single men and single as well as married women were not eligible. Not until 1941 would parents receive any kind of support payment for children. Without a family to fall back on, life became desperate. Some state governments discriminated against women in the distribution of relief, insisting they had no right to work. Only 28% of jobless men received government assistance, compared to 3% of women.

When the going gets tough. The 1930s was a decade of militant organising, by unemployed and employed alike. Set up by the Communist Party in 1930, the Unemployed Workers Movement (UWM) came out of workers’ disillusionment with union defeats of the late 1920s. Across the country, the UWM mobilised the jobless against the brutality of bosses and the State.

Strikes and protests were constant. On susso projects, “dole strikes” for higher pay were common. So were protests against unsafe and unhealthy conditions, sackings and bosses’ refusal to provide basic necessities like boots or drinking water. In 1933, workers building the Melbourne Shrine won a 50% increase in rations. Women were also prominent in anti-eviction actions that defended tenants against the force of police.

There are several accounts of unemployed women marching on local police stations and charities demanding relief and instances of hundreds going after scabs (strike breakers).

“We were always fighting and demonstrating in those days,” said one woman. “It made me a militant.” Edna Ryan, an organiser in Sydney, reflected, “it was relatively easy then to organise the unemployed, because they queued up to get their dole and met each other regularly and were able to talk about current affairs and make plans for whatever meetings were on.”

Strikes of the employed and unemployed couldn’t be separated. Women’s auxiliaries were vital in sustaining strikes that defined the decade, such as those of seamen in 1936, sugar cane cutters in 1935 and the miners of Wonthaggi, Victoria in 1934. The women weren’t only supporting the striking men, “it was our own survival we were fighting for.”

This was also true of women striking for their own jobs — in rubber plants and shoe factories, as pantry maids, railway waitresses and domestic servants. Women led the 1932 strike at Melbourne’s Yarra Spinning Mills over a 10% cut in wages. In various states, strikes in the clothing industry — over wage cuts, piece rates, night shift rates, sweatshop conditions and dismissals — didn’t let up.

A treasure trove of lessons. It is possible and necessary to build a democratic movement of unionists and unemployed, which links our workplaces and communities.

The 1930s show how unionists and communities organised themselves, sometimes in defiance of union officials ready to capitulate to bosses and the powers-that-be. We see examples of how organising in a collective and disciplined way hones workers’ strength to break laws used to criminalise our militancy and unity, and to defend ourselves. We witness how such a movement makes confident fighters and produces the boldest leaders, the ones the system can’t break.

We also recognise warnings. Capitalism uses war to save itself. World War II pulled the global economy out of depression, and each rattle of the sabre at China signals another major war. Faced with working class revolt, capitalists will resort to fascism — that is, annihilate workers’ ability to organise — unless stopped by the massive working class, armed with a strategy to win.

The Great Depression’s greatest lesson is the need to build a united workers’ movement — more solid and combative than 90 years ago. As the women of the 1930s showed us, its uncompromising fighters and leaders will rise from those the system abuses the most. 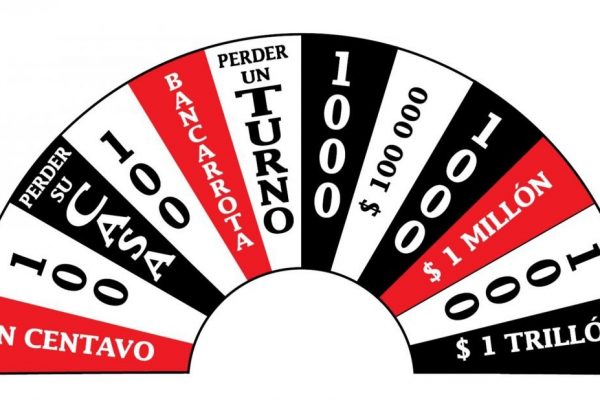 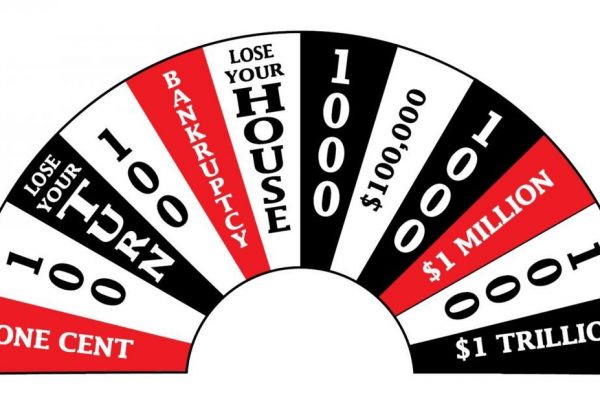