About Face: Veterans Against the War on the Syria troop withdrawal

The following letter is shared from an email sent out by Matt Howard, Co-Director of About Face: Veterans Against the War, on Dec. 20, 2018.

You may have heard that yesterday President Trump announced a full withdrawal of 2,000 troops from Syria, putting the national security state into a tailspin1 and the GOP into a full-on meltdown2.

While troop withdrawal is a step in the right direction — and this a rare moment when we agree with the administration’s decision — we have a couple of important caveats and, not surprisingly, concerns about Trump’s motives:

1.) The significant bombing campaigns waged on Syria, which are arguably more devastating than the US troop presence, need to end.

2.) Diplomacy must happen alongside the withdrawal to make sure that this is not an opening for the Turkish government to devastate Kurdish communities in Northern Syria, whom Turkey has already threatened to target with significant military action.3 As Trump steps up his communication with the authoritarian Turkish President Ergodan, the timing of this move is suspect to say the least.4

3.) The U.S. must commit to accepting more Syrian refugees, and the Muslim ban (in every iteration) needs to be overturned.

The ongoing civil war in Syria has been deeply complicated and deadly, and the U.S. pulling troops out of it represents an opening for possible withdrawal from other places where our military is stationed.

Still, one thing is very clear to us: all state forces — whether they be from Russia, Iran, or proxies from Israel and Saudi Arabia — should also withdraw. The U.S. is far from the only state power attempting to influence outcomes in Syria, and the violence has already cost too many lives.

We know that this struggle is far from over, and we will be closely monitoring developments and letting you know of any chances to take action. Thank you for being alongside us in our work for a world free of militarism. 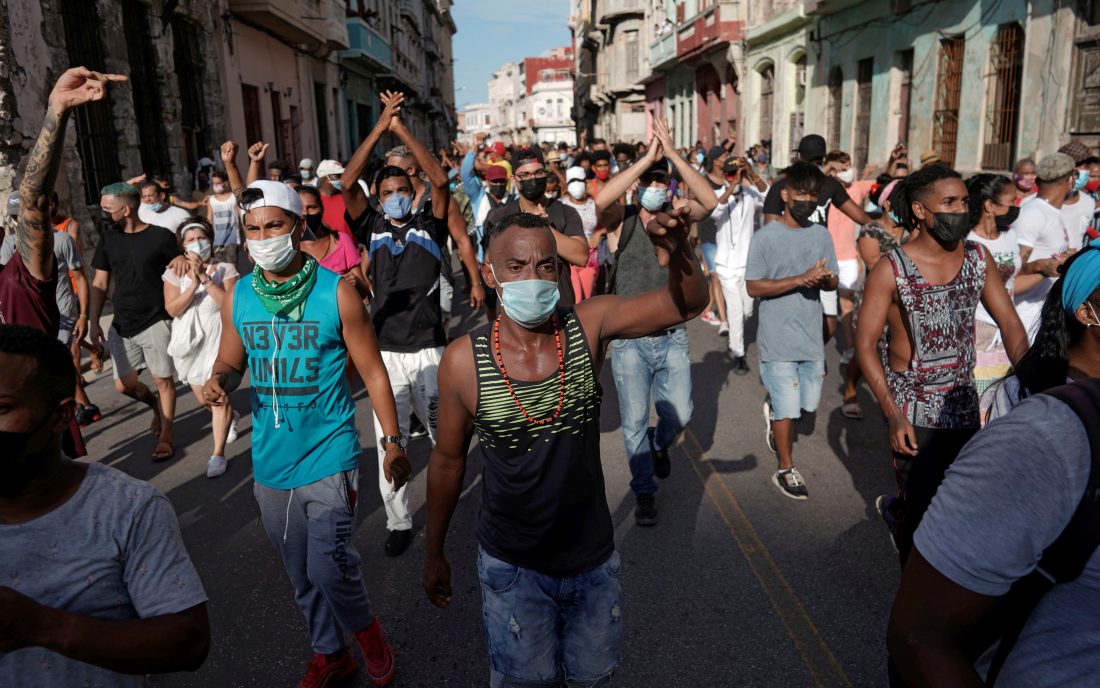