Radical Women and the Freedom Socialist Party are outraged at the September 23rd grand jury ruling that finds police blameless in the murder of Breonna Taylor. The decision to bring no indictments for Breonna’s killing, but one indictment for endangerment to property, is another brutal reminder of how under capitalism Black lives do not matter, and in this particular case that Black women’s lives do not matter. It once again underscores how the state sanctions the immunity of the police.

We stand in solidarity with all those protesting in the streets of Louisville and elsewhere to fight for Breonna and all victims of police violence. Indict the guilty cops for Breonna’s murder now! Justice for Breonna!

Read the FSP and RW statement from July 2020, “Black Women’s Lives Matter: Breaking the cover on systemic race and gender violence by police” 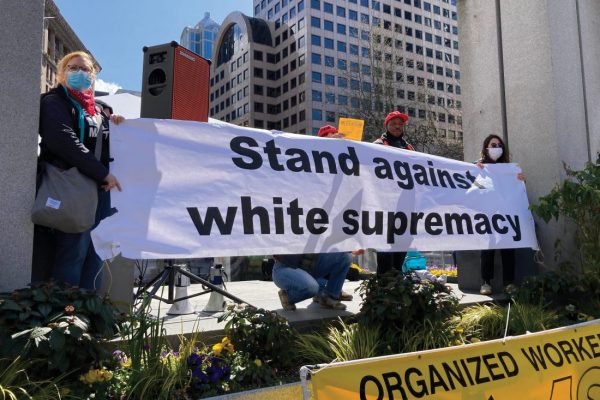