Trump’s rise: a reaction long in the making 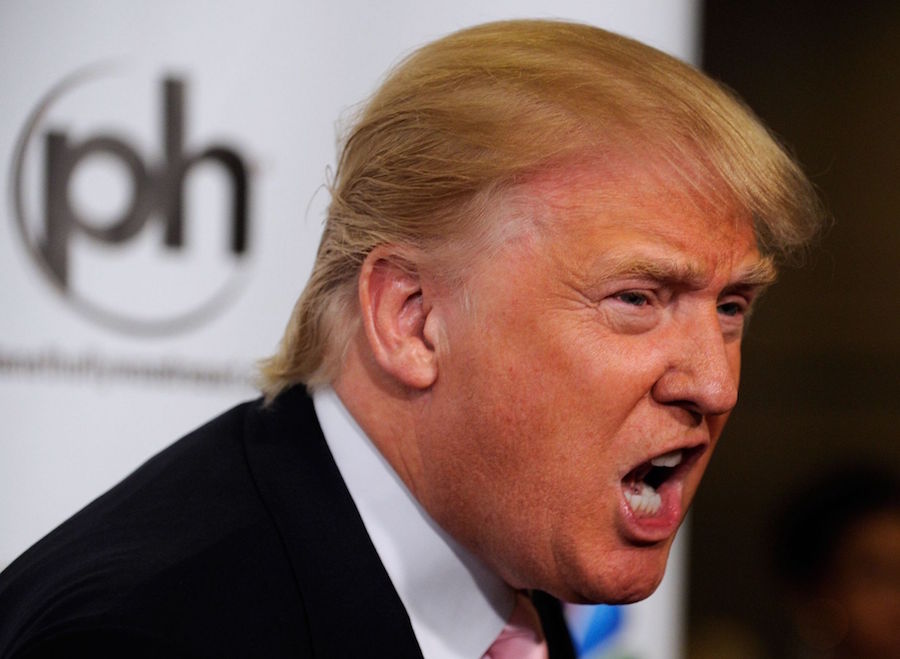 The anger, xenophobia, and polarization so sharply on view throughout this startling election season didn’t come about overnight. It’s not even a phenomenon produced just since the Great Recession began, or since the 9/11 attacks in 2001. This “new normal” has been a long time brewing. It’s a product of some 50 years of an unfolding economic, social and political crisis that is firmly bipartisan in origin.

A lot gets blamed on Republicans by progressives and liberals. And it’s easy to see why, given the mean-spirited, “America First” politics of their leading candidates – not only Donald Trump, but his competitors Ted Cruz and Marco Rubio as well.

However, let’s look at some inconvenient truths. Since 1961, Democrats have held the presidency half the time and controlled the House and Senate 68 percent of the time (not always simultaneously). All four of the Democratic presidents before Barack Obama have had majorities in both branches of Congress for at least two years of their terms.

It just doesn’t hold up for Democrats like Hillary Clinton and Bernie Sanders to blame the other party of U.S. capitalism for the catastrophe visited upon working people both at home and abroad. (Please see page 12 for a discussion of the ideas of Bernie Sanders.)

Over this half century, things have gone increasingly downhill for working people. They are suffering stubborn unemployment, expanding income inequality, stagnant wages amid phenomenal productivity, the loss of civil liberties, and the erosion of rights to unionize, to get an abortion, to vote, and more. They are living in a state of permanent war and unprecedented brutality on the part of the state at home and abroad, from cops in U.S. streets to the Pentagon.

And both the Democratic and Republican parties are responsible.

They are also both responsible for the growth in hysteria about terrorism, paranoia about immigrants, and tolerance of racism and sexism that, alongside the economic crisis, have fueled the rise of Donald Trump and his backers, including the Ku Klux Klan. Similarly, both conservative and reformist politicians in power in Europe have prepared the ground for the ascendance of ultra-right parties and outright fascists in France, Poland, Germany, Denmark, Sweden, Greece, and Hungary.

Trump and his fellow reactionaries appeal to people who are looking for solutions and leaders, while thoroughly distrusting conventional politicians and parties. In the U.S., this cynicism has been fueled over past decades by the Vietnam War, the Watergate and Irangate scandals, and the missing weapons of mass destruction that were the pretext for the second Bush’s war against Iraq.

The far-right danger is real and present, especially for those who are always the first victims of fascism. Trump’s hard-core supporters – those who actually agree with what he says, and aren’t just happy he is giving the establishment the finger – could form the basis for a fascist movement.

But that day is not yet here. There is still time to use the civil liberties we have left to fight, and to fight hard, against a complete takeover by racist, misogynist super-nationalists.

This will have to be a ground-up effort. The answer doesn’t lie with whom the U.S. public does or does not vote in. The consistent direction of Democratic and Republican office-holders over the past long period has been ever-rightward. No candidate representing the capitalist parties can or will stop the threat posed by Trump and his kind.

Instead, the solution lies with a grass-roots effort by people who understand that the change we need depends not on building bigger border walls, but on freeing ourselves from the death grip of the profit system that the whole electoral system is designed to uphold.