Demands of the National Mobilization for Reproductive Justice 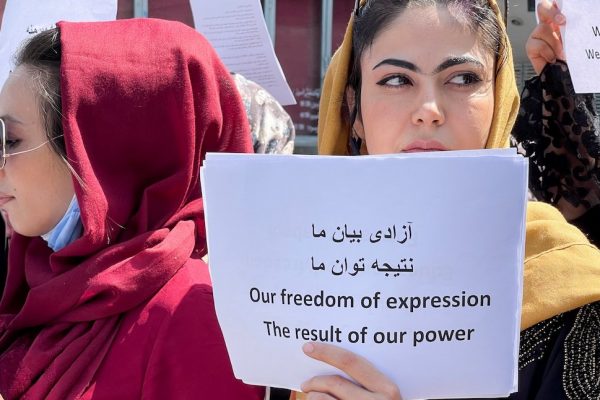 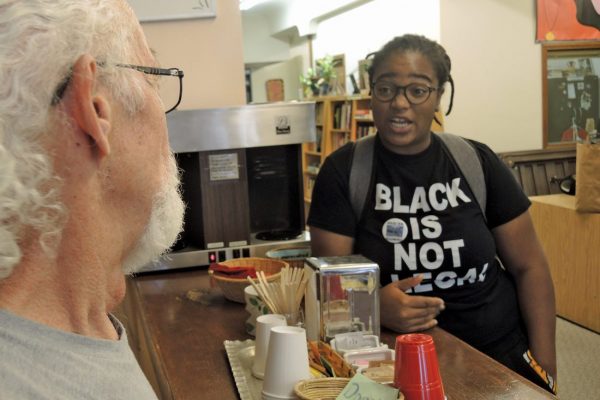