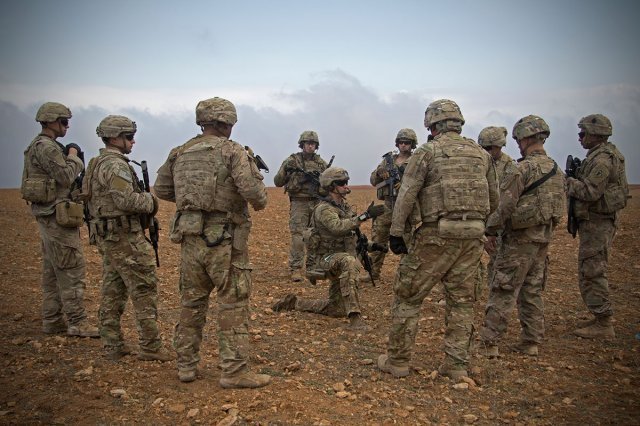 About Face: Veterans Against the War on the Syria troop withdrawal

An open letter on this “step in the right direction” coming from our entirely untrustworthy president. 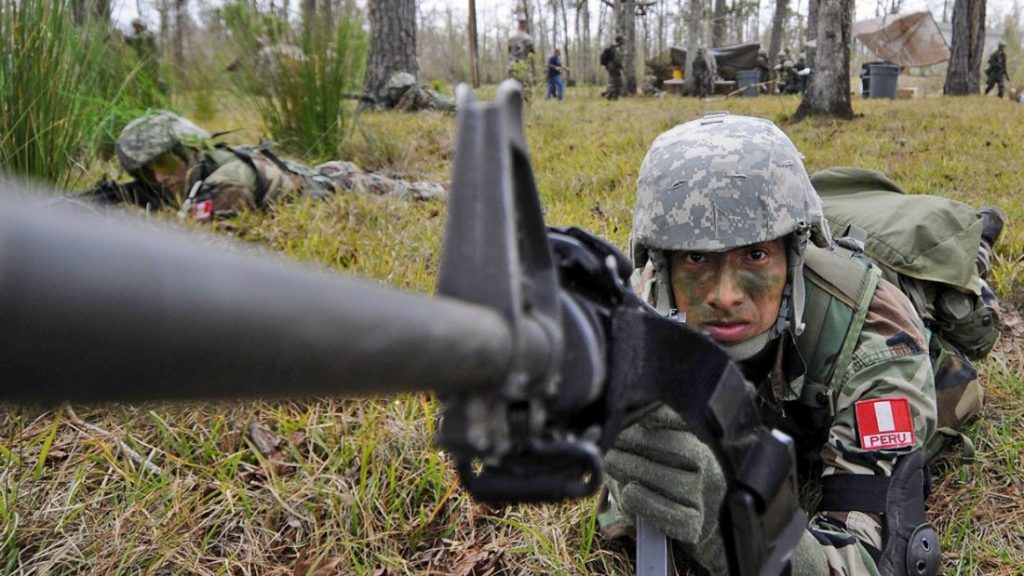 Close the School of the Americas now!

The U.S. trains “graduates” to lead military coups and massacres in Latin America. 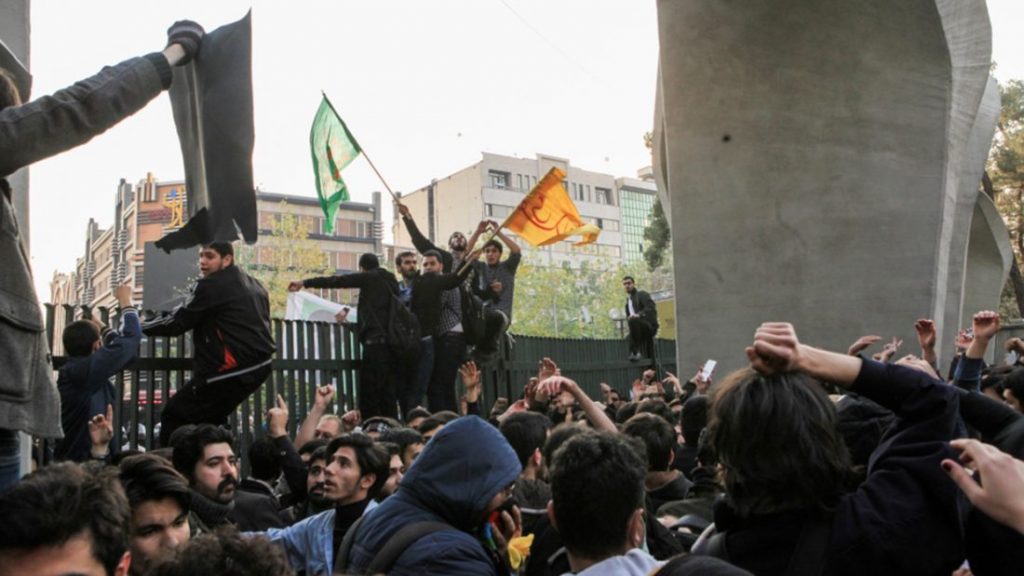 In Iran, popular revolt grows against state corruption, US sanctions, and war 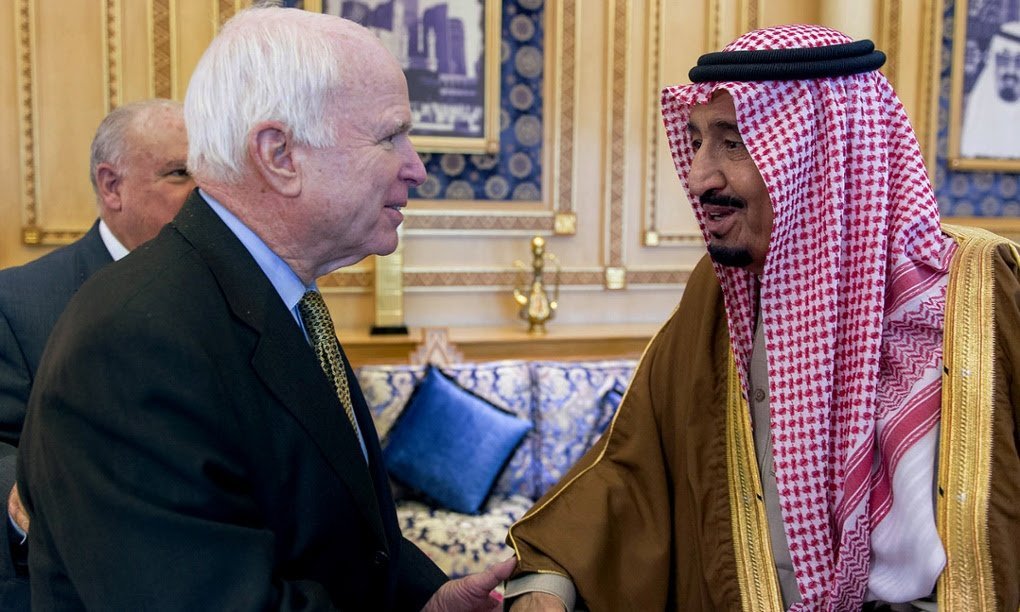 From oaklandsocialist.com, a retort to the unreasoning praise heaped on McCain since his death. 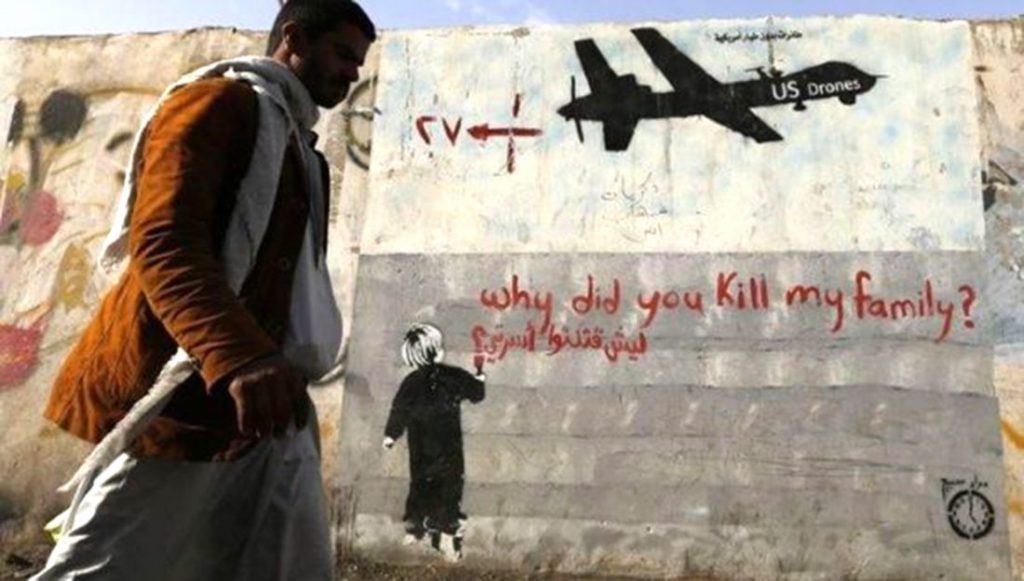 Yemen devastated by bombs and a blockade 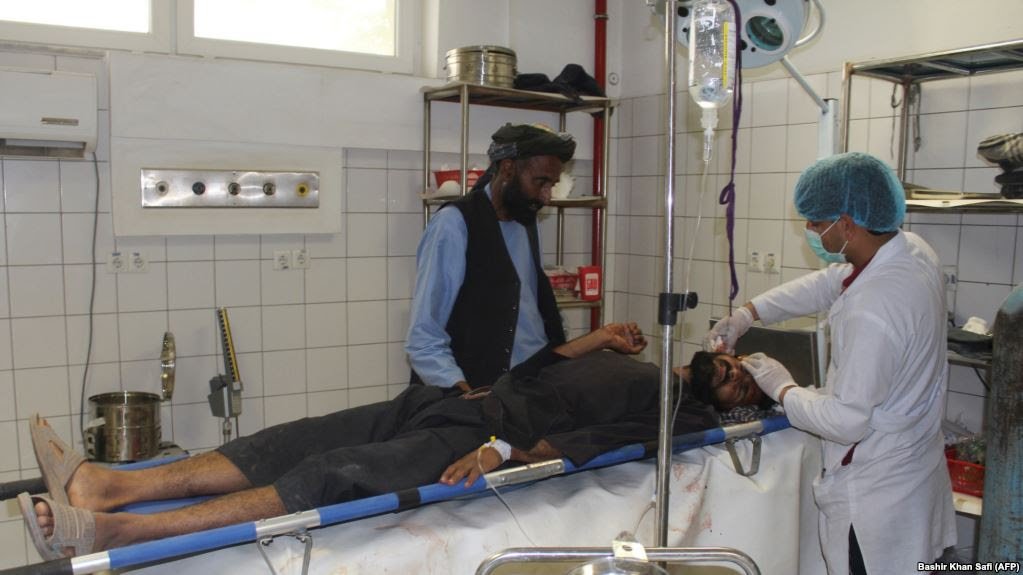 A statement by Left Radical of Afghanistan condemning government air strikes that killed or wounded hundreds of people attending graduation ceremonies at a religious school in Kunduz province.

Support the Palestinian right of self-determination

The real answer is a single, secular, socialist state where Arabs and Jews can live equally and in peace. 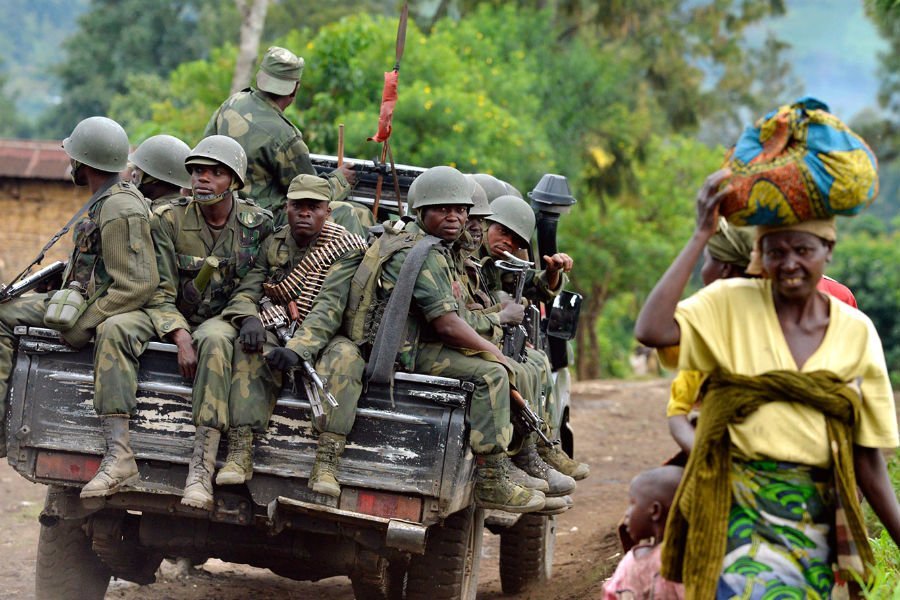 The people of Congo have been under the thumb of murderous rulers for over 500 years. The perpetrators have changed over time but the crimes continue.

Instead of spending on infrastructure and human services for the populace, our rulers promote war — to sound patriotic as they pocket the profits.

No to U.S. bombing of Syria!