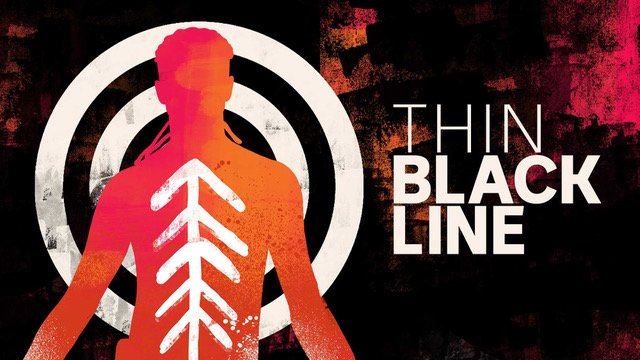 Although it’s been a long time since Daniel Yock died in police custody in 1993, it’s not “case closed” for the Murri community. 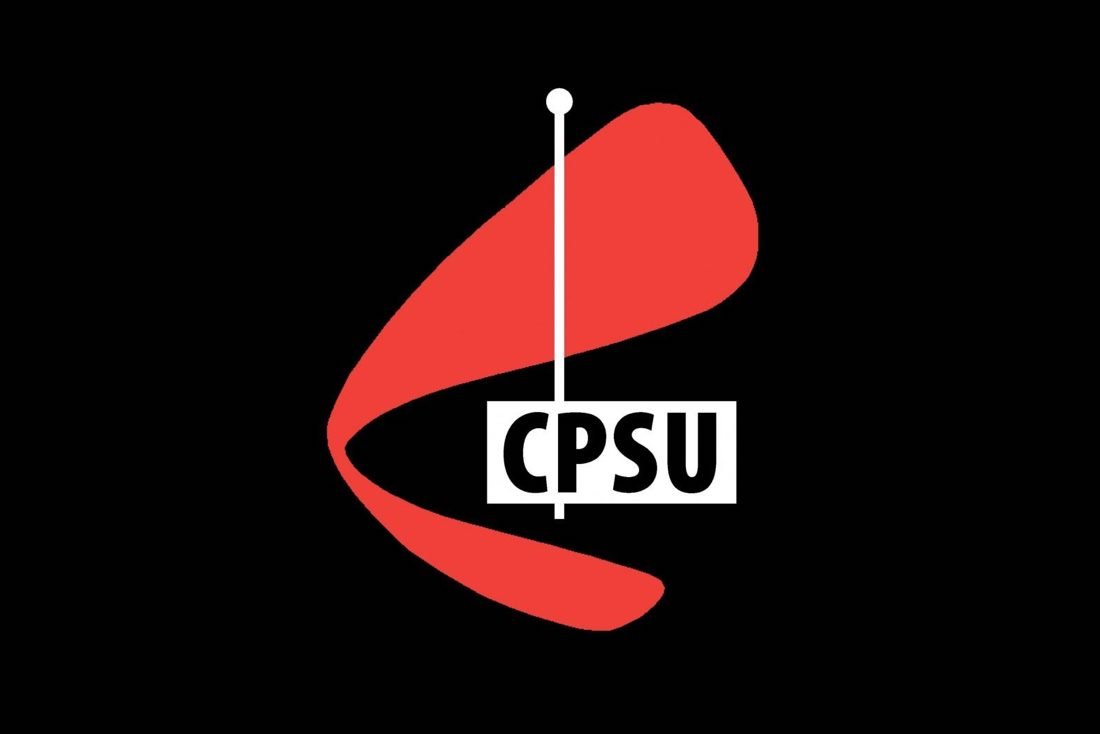 Faced with bushfires and a public health emergency, the crucial role played by public sector workers in Australia was never more visible than in 2020. 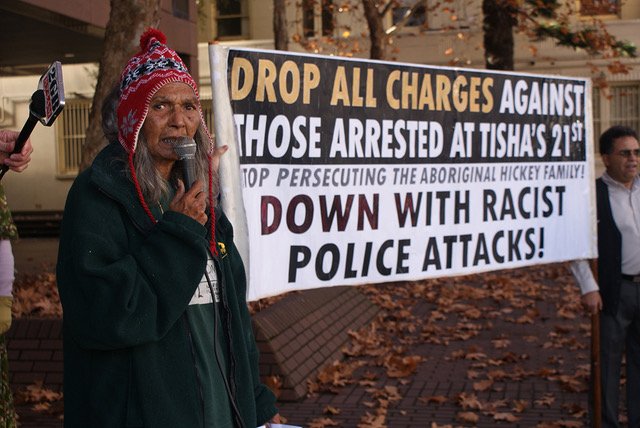 Farewell to a warrior woman with a heart of gold

The movement to stop Aboriginal deaths in custody has lost a tenacious champion with the passing of Virginia Hickey. 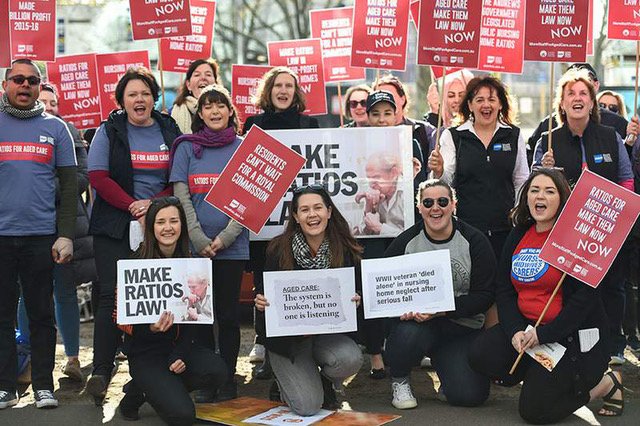 There have been more than 30 major enquiries into aged care since 1997. All found essentially the same thing — a system in crisis. 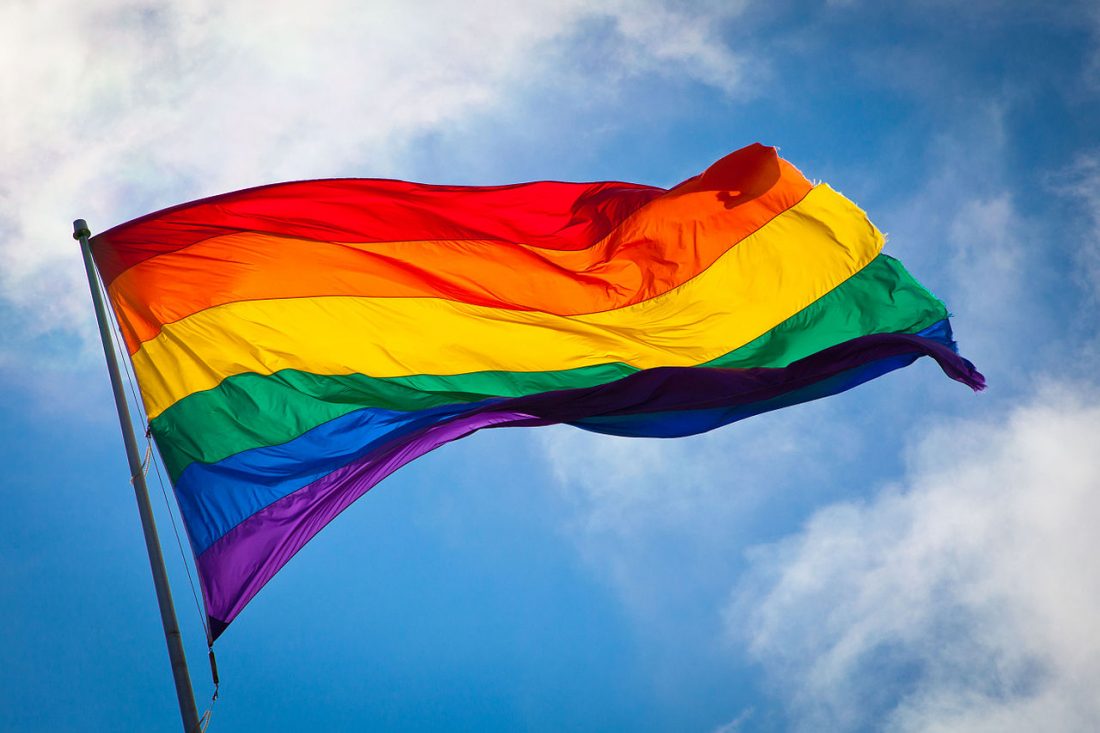 “While conversion therapy is no longer respectable, it did not disappear.” 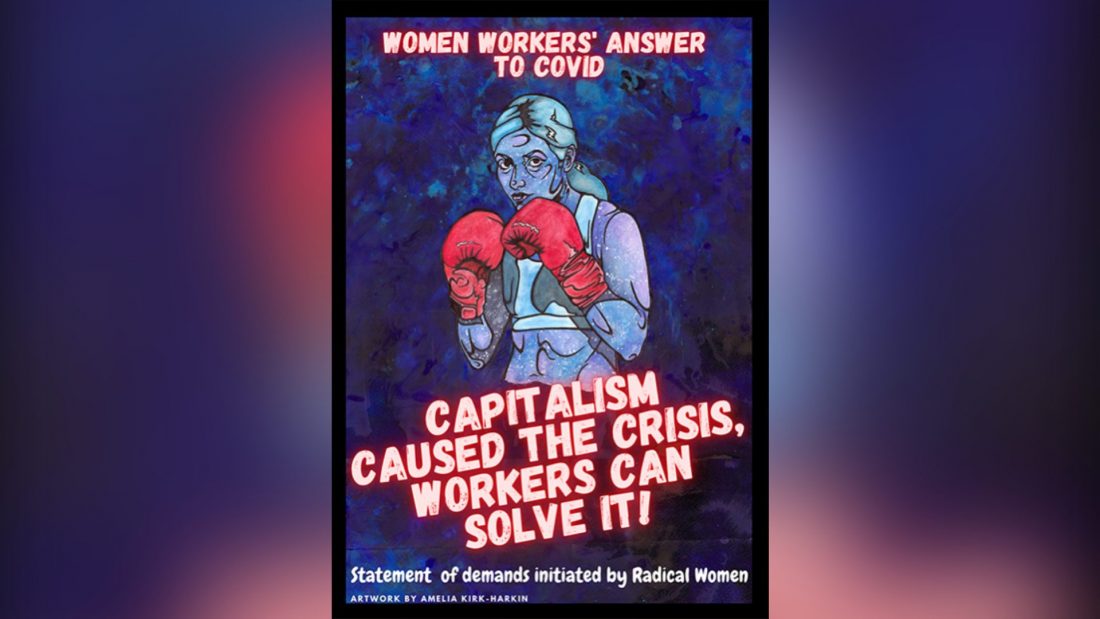 Women workers’ answer to COVID: Capitalism caused the crisis, workers can solve it!

Out of brainstorming meetings initiated by Melbourne Radical Women, a campaign called Workers Organising to Win! (WOW!) was launched around four central demands to spur a union and community fightback. 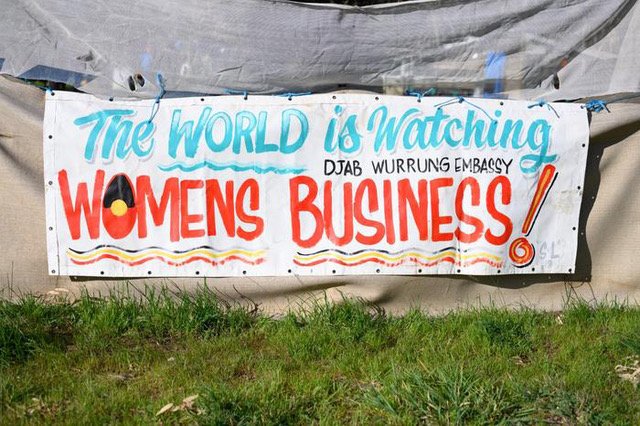 No Trees, No Treaty! For Djab Wurrung sovereignty, not genocidal destruction!

On 26 October, the Victorian government sent workers and police into Djab Wurrung country to bulldoze a 350-year-old tree that was culturally significant to the Djab Wurrung people and their birth practices. 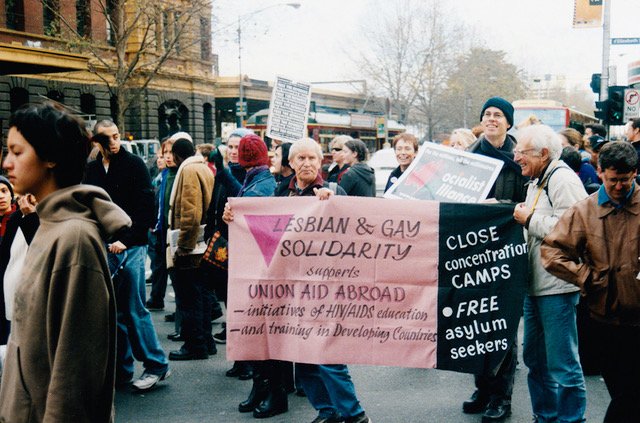 Ken Lovett Presente! Immense legacy for all with a passion for justice

The world is a better place today, thanks to Kendall Lovett. Ken exuded enormous energy and creativity as a community campaigner and movement linchpin who identified with all who are exploited.  Ken died peacefully at home in Melbourne, where he lived with his partner of 27 years, Mannie De Saxe. He was 98 and remained… Read more » 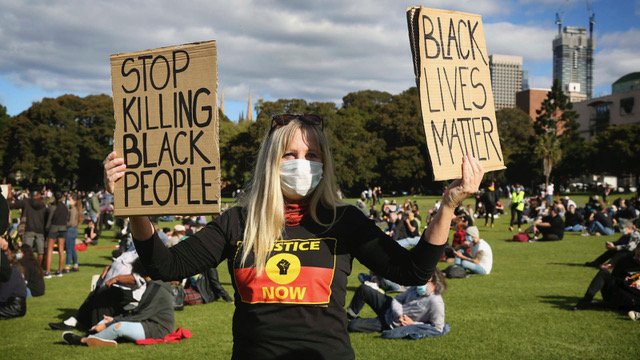 State governments in Australia are attacking Covid-19 with a law-and-order sledgehammer. 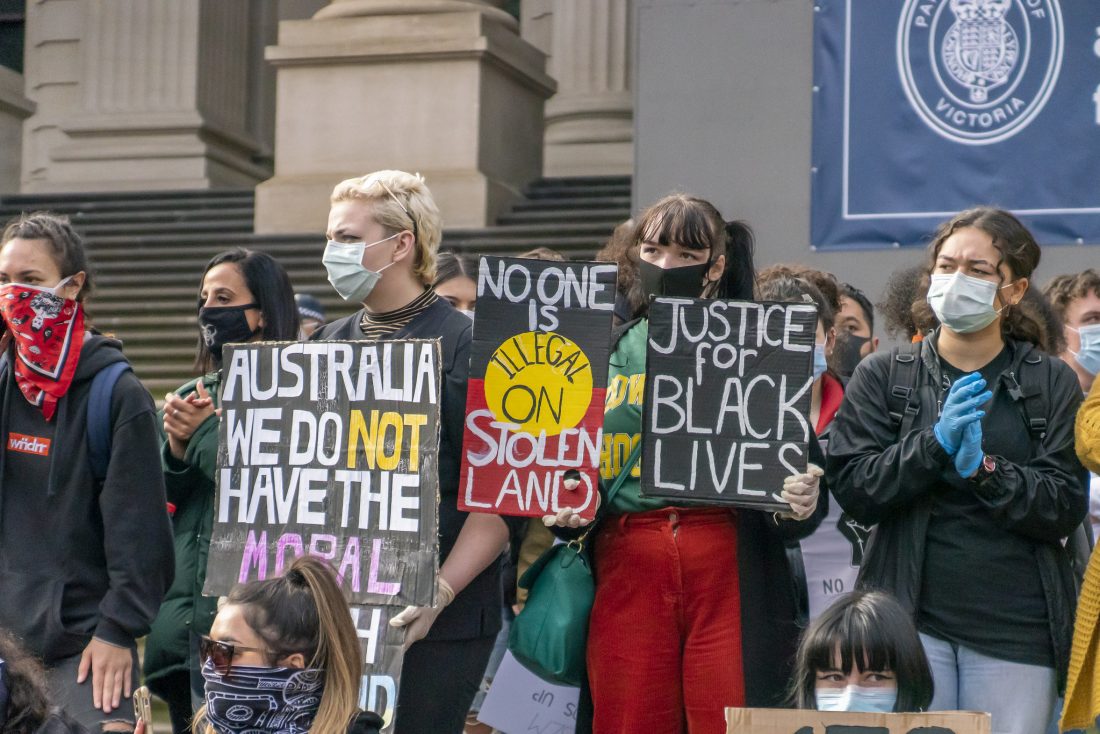 “Whose Hall? Our Hall!” Trades Hall Council is no place for the police!

In Australia, a call to disaffiliate the Victorian Police Association from the state Trades Hall Council, backed by Aboriginal and refugee movements, is gaining steam.