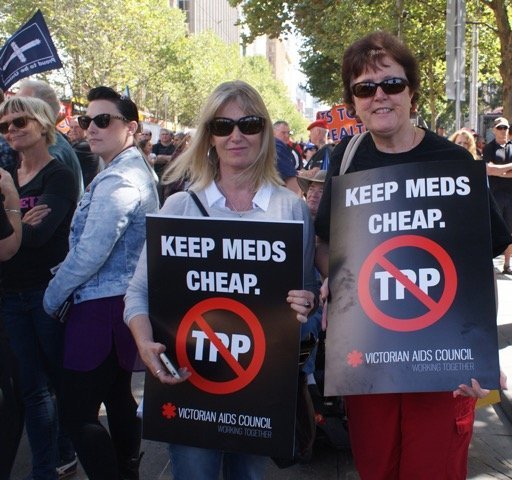 Out of patience! A reflection on the long fight against HIV/AIDS

April first was a great day for the prevention of HIV in Australia.

Australian unionists demand a fight for the right to strike

The industrial relations rules are stacked against workers and unions, in favour of corporations and conservative governments. We need to challenge all anti-union laws that restrict workers’ rights to organise.

An Australian public-sector worker speaks out 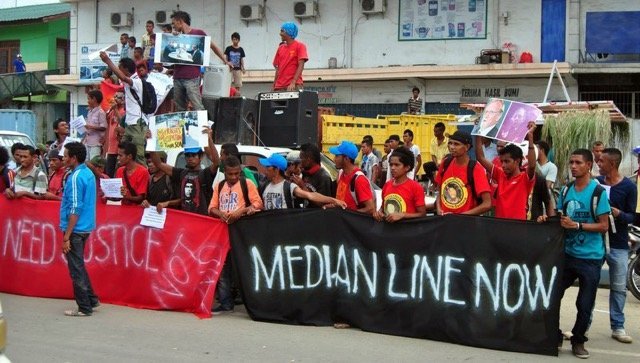 Despite an agreement between Australia and Timor-Leste on a new maritime boundary, the regional imperialist bully is still fleecing its tiny, impoverished northern neighbour. 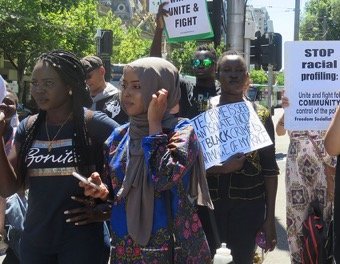 Fighting for socialist ideas on the ballot, in the community and on the streets

Hot on the heels of this year’s Melbourne Cup is the Victorian state election on November 24th. November may look like a bonanza for punters and pundits, but elections are more than a race between big money’s favourites. 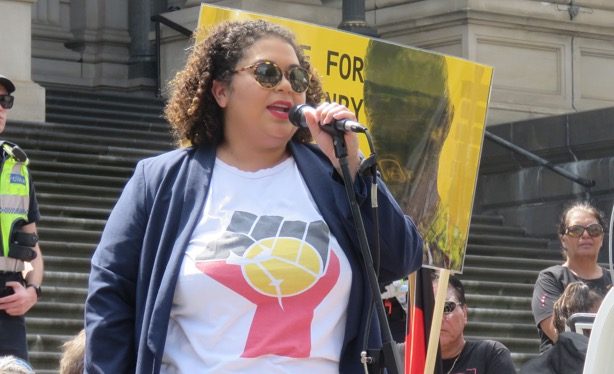 The Freedom Socialist Party and Radical Women in Australia oppose a media witch-hunt against the young Indigenous woman who chaired the 26 Jan. Invasion Day Rally in Melbourne. 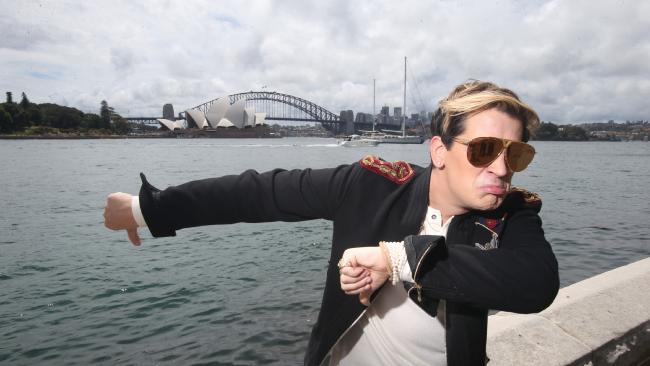 Australians too have experience with this neo-fascist hustler from Britain.

Unity is strength: the Suburban Guards’ Strike of 1987 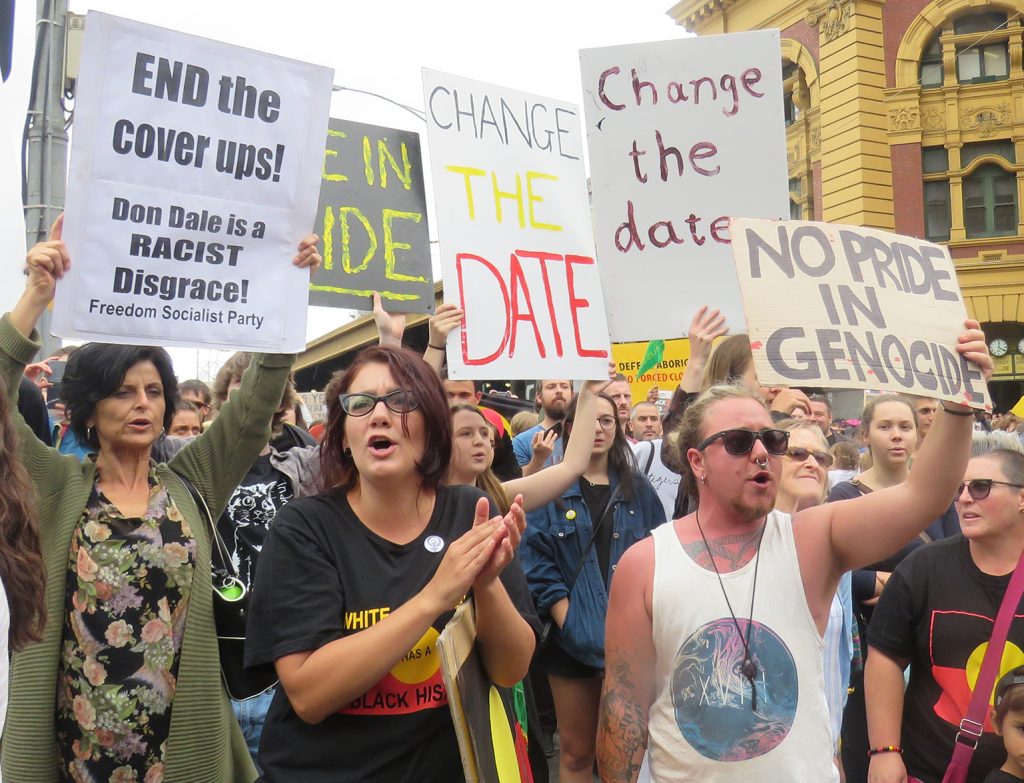 “You can call it what you want, but it just don’t mean a thing” 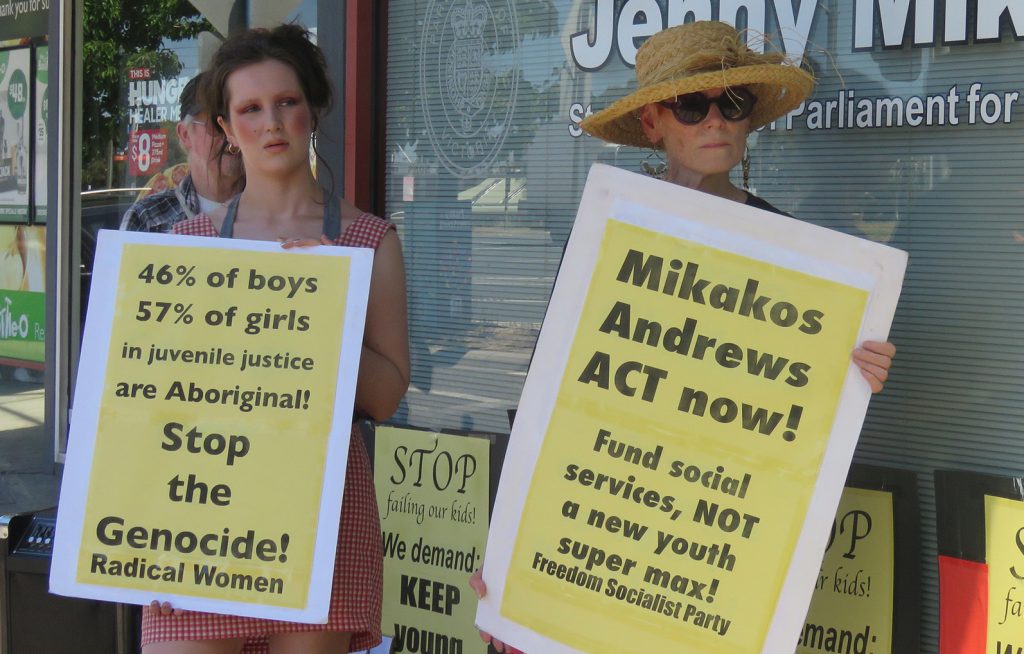