An anti-fascist united front, not the courts, will stop them.

A strong, broad united front can break this! 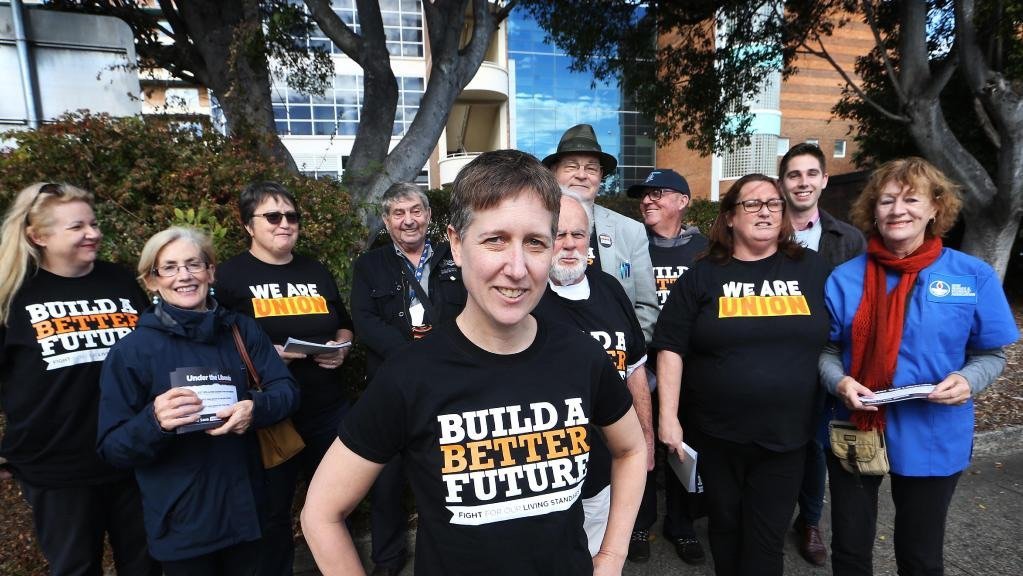 Every trade unionist has been lectured by some union official that they can’t strike because “It’s illegal.” They must have been cheering when Sally McManus, newly elected head of the… Read more »

Melbourne’s latest fascist mobilization, on Nov. 20, had a new edge. This time, neo-Nazis planned to rally to celebrate Trump’s election. Their PR was jubilant and emboldened. They picked Parliament… Read more » 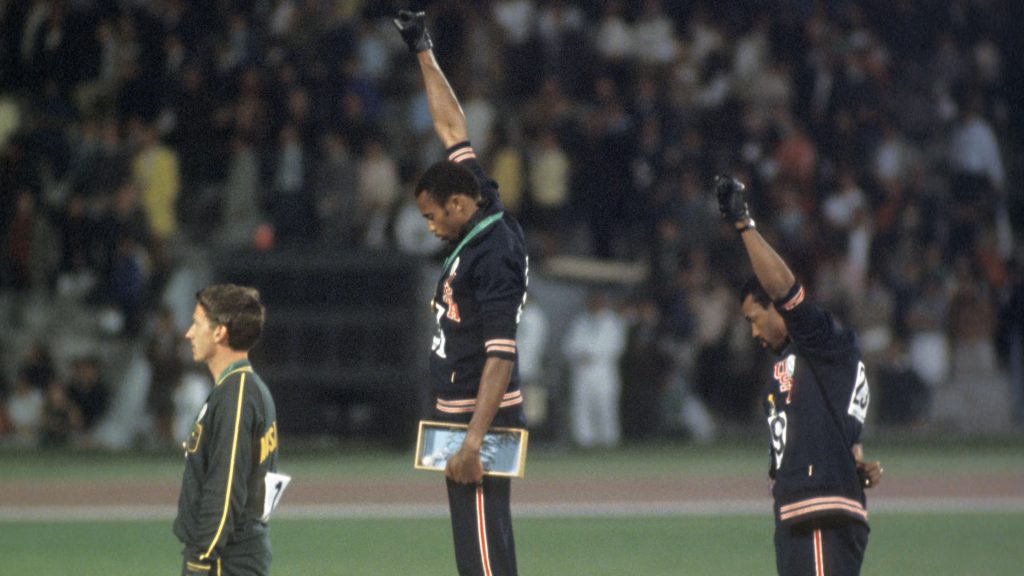 The little-known story of an Australian runner’s solidarity with U.S. Black athletes.

“You’ll always lose in Melbourne!” This was the triumphant chant of 300 Melburnians who repelled the neo-Nazi United Patriots Front (UPF) in May 2015. We were unionists, socialists, anarchists, feminists,… Read more »