As politicians in the U.S. call for banning all Muslim newcomers, and in Europe plot to get rid of fleeing émigrés from the Middle East and Africa, the Obama administration… Read more » 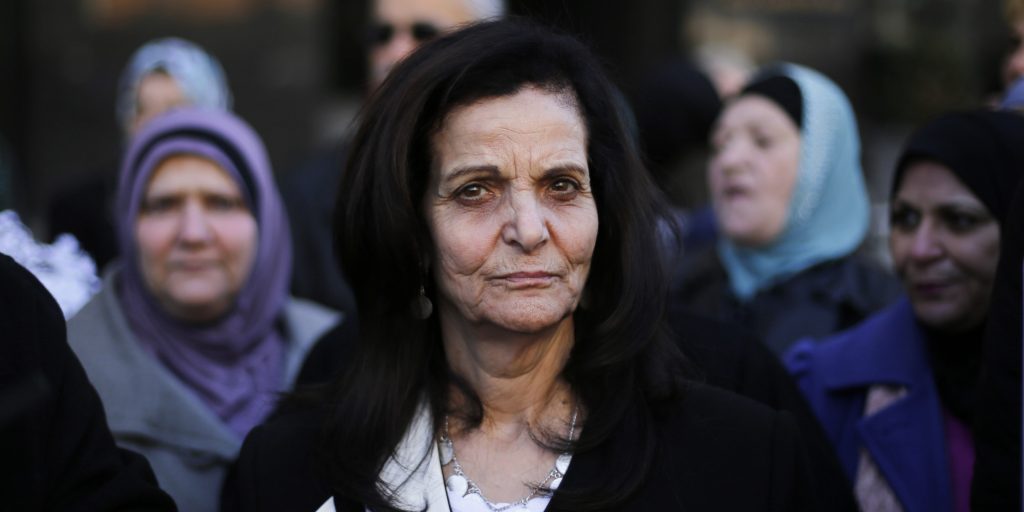 Stop the Israeli campaign against BDS.

Resistance, survival and pride are themes inseparable from hip-hop music produced by Aboriginal Australians. While most recordings are self-produced disks unavailable through mainstream retail outlets, at the grassroots the scene… Read more »

Unionism is not a crime! Drop all charges against Ark Tribe now! It’s a bloody disgrace! Unionist Ark Tribe will be back in the Adelaide Magistrates Court on 15 June… Read more »

If Indigenous Australians hoped to see a significant change with the election of the Rudd Labor government at the end of 2007, they’ll surely be as disappointed with the new… Read more »

For my sister, Letty Scott: a strong justice woman

Letty Marie Scott was born on the 26 April 1953 at Raggetts Well, Glen Helen in the Northern Territory. Her Mother was Lucy Gibson, nee Briscoe Nampijimpa, an Anmatyerre woman… Read more »

Earlier this year, the Australian media began to report on horrors endured by the Tamil people in Sri Lanka. We watched military forces invading the tiny northeastern “safety zone,” where… Read more »